What are parents saying about The Open School?

“I watched the chip melt off my child’s shoulder, and exploration and passion re-emerge, after a month at The Open School.”

“As I saw the adults treating him with more respect, and not giving him so many rules, and treating him just like a human being, he became calmer, he became more apt to care what adults were saying, and I had this sense that he really felt peace within himself. Now that I’ve been in it for a year, and just let him go, he’s asking how to multiply double digits and writing stories and reading books and seeking out knowledge, all on his own, and enjoying it. Because it’s not something that he has to do, it doesn’t give him as much anxiety.”

“I’ve seen so much growth in my kids in all the important things in life, what really matters. They have the freedom to choose how to spend their day, to make decisions, to make mistakes, to learn, to try again, to become responsible for their actions, to resolve conflict, to make meaningful connections, to do meaningful work, to make lasting friendships, and to be themselves. They are more well-behaved at home and do their chores without being told. They are all just happy and feel proud of themselves.”

“Tests and worksheets don’t fulfill the needs of individual children. The Open School provides something really unique that allows children to be who they are and doesn’t punish children for being outside of the traditional mold.”

“You can break a kid — you can really give them a lot of structure and they’ll listen to you eventually. But it’s just so much better when he can just do the things that he’s happy doing. He doesn’t fit into that conventional school setting, so why try so hard to fit him into something that he doesn’t fit into? Here at The Open School there’s tons of opportunities every day, every second, for him to learn things, and I think that everbody here is really flexible — if he doesn’t understand something, they’ll try to tell him in another way, or try to find other creative ways to communicate with him.”

~ Madeline, mother of a student with autism

“Our children are screaming for their freedom, for movement, for free expression, for a time out. As a mother, I’d rather have a happy kid who learns at his own pace. I’d rather have a child who comes home tired from adventures, whose self esteem isn’t dependent on grades or test scores, who is motivated to learn because he’s curious and not because he’s being told that this is what he needs to know. This is why I love The Open School.”

“The experience has been strange and wonderful. This year, my son is making decisions for himself. I see him involved in school and learning how to balance great freedom with deeper responsibility.”

“My kids are learning so much about life and how things work in the real world. They are learning what they are passionate about and how to make anything they want to learn possible.”

“When we were looking at education options, one of our biggest fears was that she would have to change who she was to ‘make it’ in a standard school or would be one of those kids who is constantly in trouble for talking too much. I remember searching and searching for a school until we found out about The Open School and democratic education, and then breathing that sigh of relief, ‘This is the place.‘” 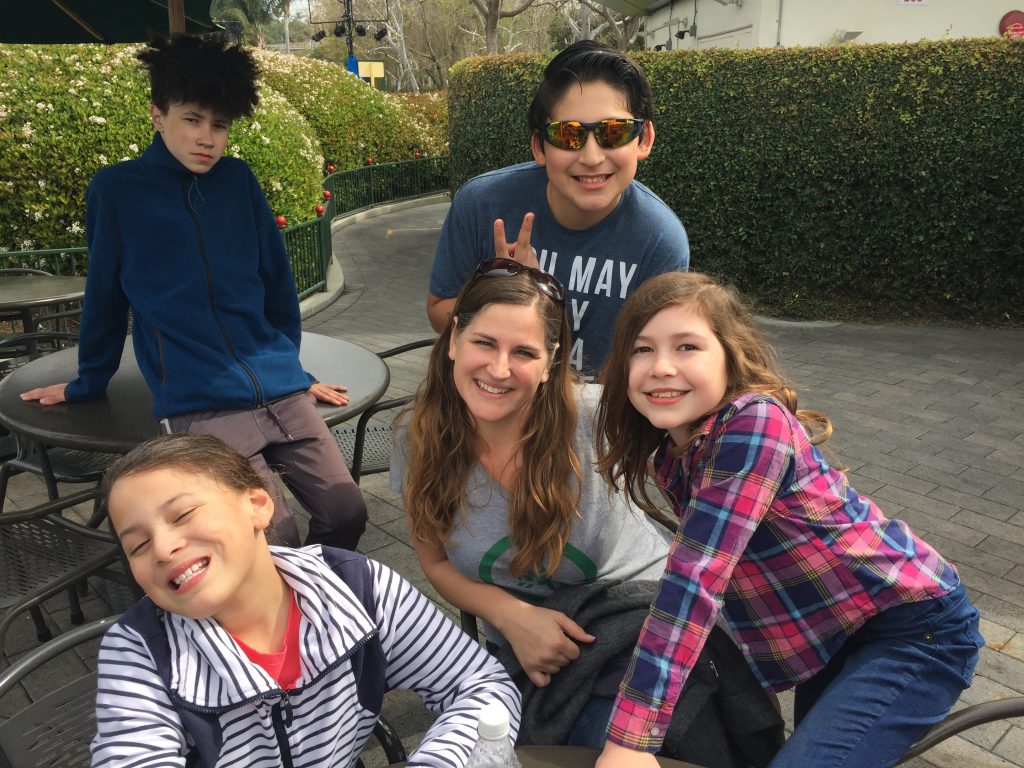