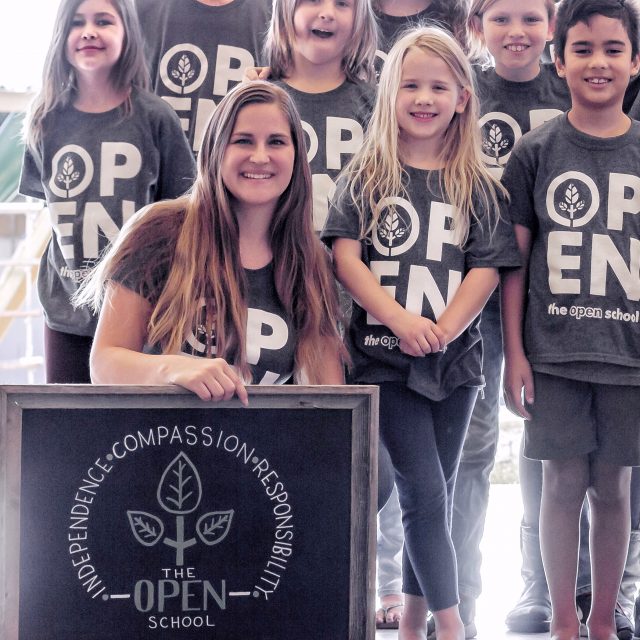 Cassi Clausen is the original founder of The Open School. She has a Bachelors from Westmont College, a Masters of Education from UM St Louis, and a Masters of Arts from University of London, Goldsmith’s College. Cassi taught Spanish and English and coached Mock Trial at a private college prep high school in St Louis from 2002-2005. Cassi also tutored in Spanish and English off and on for about 8 years. All of these educational experiences have led her to dedicate her life to giving a voice to kids and advocating for respectful parenting and education. Her journey specifically began in 2007 when she took a trip to the Summerhill School in England. This trip inspired her to create her own self-directed democratic school. After three years of fundraising, recruitment, and public relations, Cassi sprang The Open School to life in the autumn of 2015 and became the original staff member. In addition to having doubled down and graciously volunteered half of her home to act as a temporary campus during the first year and being an integral part of The Open School’s internal affairs, Cassi often speaks at conferences, college classes, and events (and you can request her to speak at yours). She has also co-written a book on parenting and Self-Directed Education. Cassi holds strong interests in entrepreneurship, public speaking, mock trial/debate, governance, theater, and literature. You can hear her talking about The Open School and our educational model on this podcast from 21 Century Learning 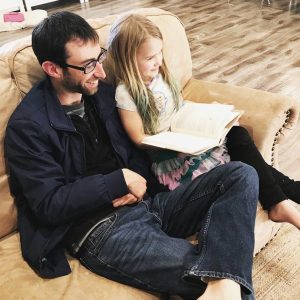 Aaron Browder is a programmer, writer, and chronic dabbler in creative pursuits. He obtained a BS in Engineering Physics from the University of Oklahoma and then spent five years developing software. After a foray into volunteering with educational programs (one a tutoring program and the other in a public preschool), he realized that something was missing in the way our society addresses children. He began reading up on child development and education and ultimately stumbled upon Free to Learn by Peter Gray, which led him to other books on authentically learner-centered education; he read everything he could find on Sudbury schools and unschooling, working his way through most of John Holt’s books. After this, Aaron decided to switch careers, applying to The Open School and diving right into his role here. Beyond completing administrative duties and playing with students every school day, Aaron has co-written a book on Self-Directed Education and has also written a children’s fantasy novel. Read more about Aaron in this article.

Aaron serves the school in the following roles: enrollment and registration, on campus staff, facilities management, website and app development, author and advocate, and guru of the small children. 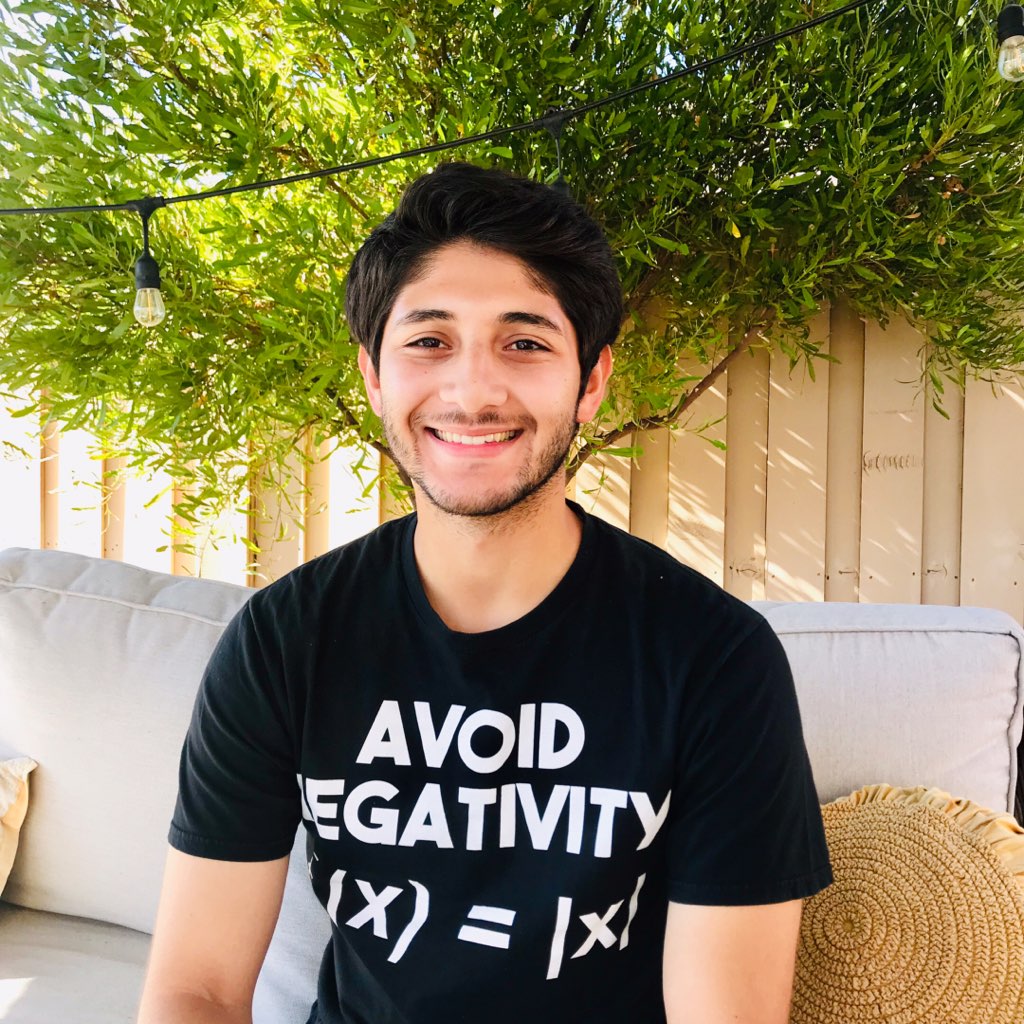 Eric Barajas graduated from UCLA with a B.A. in Psychology and a minor in Education Studies in 2018. Eric’s strong interest in life stories and varied experiences led him to create a podcast in the summer of 2017 where he interviewed members of his community and spoke about varying topics including education, liberty, and history, accumulating over 4000 (podcast) downloads and around 10,000 (video-streaming) views. During his time at UCLA, Eric worked with Dr. Gerardo Ramirez, studying working memory, creativity, cognitive fixation, and math anxiety, and after realizing the delay between research, policy, and implementation, Eric decided to take his research into the classroom and teach. After graduating, throughout the 2018-2019 academic year, Eric worked as a special education teacher with a mild to moderate Education Specialist Credential at a public charter high school in South LA. As an educator, Eric began to observe the inherent nature of traditional schooling that authors John Taylor Gatto and Murray Rothbard described, recognizing that most students were not actually learning or developing skills and were simply going through the motions of schooling. While researching alternative educational practices, Eric stumbled upon the  Sudbury Valley School, which further prompted him to read works by Daniel Greenberg, the founder of the Sudbury Valley School. After cementing his heavy critique of traditional schooling and teaching methods, Eric searched for self-directed democratic schools in Southern California and found The Open School. 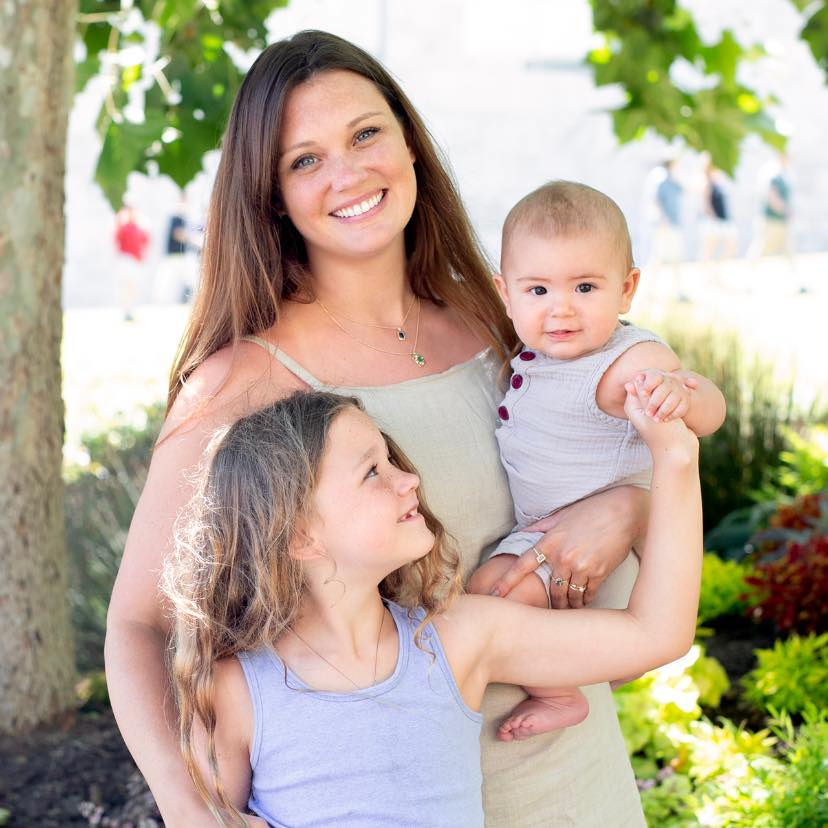 Angela Young is a mother of four and a Conscious Parenting Guide who uses mindfulness, emotional awareness, and self-inquiry to help families create peaceful homes. She conducts parenting courses and works with parents on an individual and group basis with the focus of honoring self-direction in children and cultivating parent empowerment. At a young age Angela became immersed in entrepreneurial efforts, and for some time running her own business was her way of achieving satisfying self-growth. But after her children were born she struggled to find a school environment she felt comfortable with, and was overcome with interest towards shifting the educational and parenting paradigm. After completing several parenting programs, studying a bookshelf full of connection-based parenting books, and stumbling upon The Open School OC, her greatest source of self-growth is now living and breathing these philosophies in relationship with the children in her life. Listen to her on this podcast from Alpine Valley School about parenting a self-directed child.

Angela serves the school in the following roles: on campus staff, parent education and support, and student mental health support.