They Teach Themselves Math 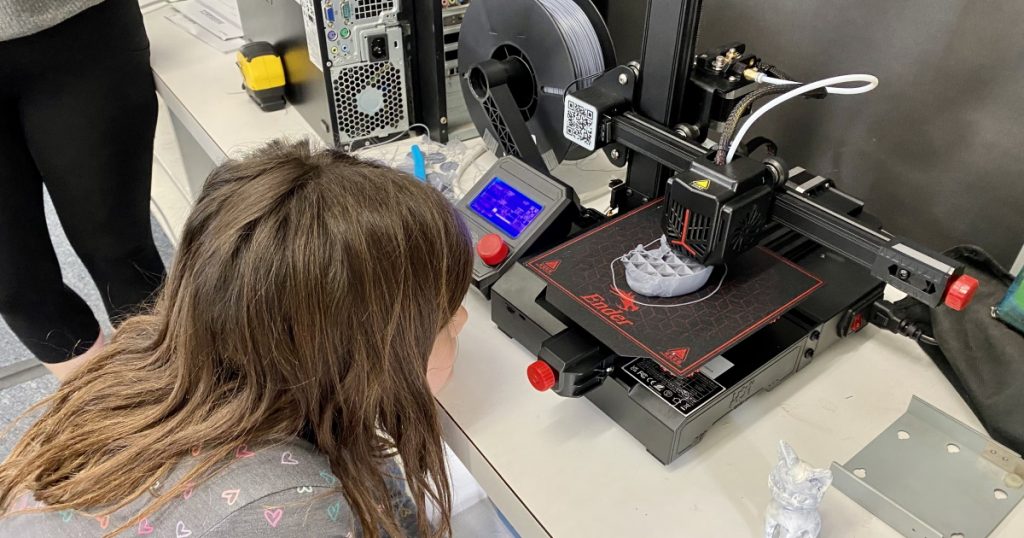 During their journey through childhood, children encounter many things which they have to figure out in order to proceed. This includes reading, writing, and math, as well as how money works, how to measure ingredients, how to tie their shoes, and how to look up information online.

I call these “basic skills”—the first of the 6 categories of education. When people think about children not going to school, this is probably the thing that makes them the most nervous. Children need to learn the three R’s!

Yet nobody worries about these “extra” things. And schools don’t bother to teach them. I’ll let you think about why that’s the case, then I’ll offer my theory later.

Like I explained in my article on learning to read: Life itself is an immersion program in basic skills. Because they are basic, they are woven into the fabric of life, and children encounter them on a regular basis.

In that article I explained how all children learn to read on their own, without instruction, given enough time. Usually they need quite a bit more time than adults are comfortable giving them.

The same is true of other basic skills, including math. By “math” I don’t mean algebra or calculus. I mean everyday math—the things you need to get along in the world. 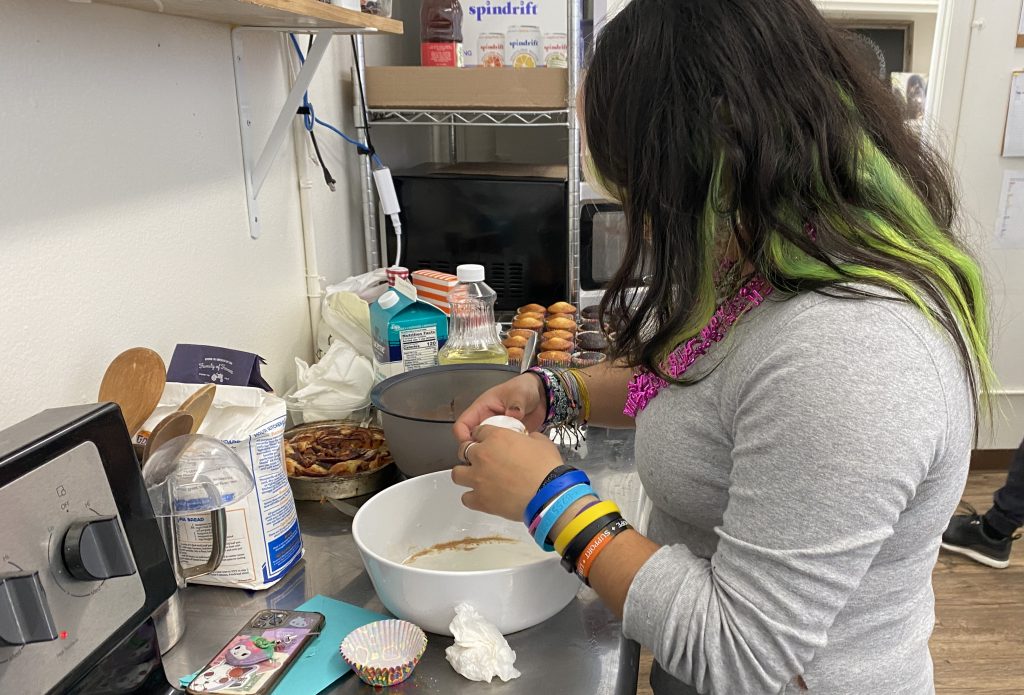 Children pick up math skills through play and life. For example, by playing with fake money (children love to do this!). They take on pretend jobs and get wages, then assign prices to various toys and pretend to buy them from pretend shopkeepers. They ration their earnings and make change during transactions. This requires them to learn basic arithmetic, even if they never do a pencil-and-paper math problem.

A few boys at The Open School have been playing a video game called Stellaris. It’s a sci-fi game about managing a galactic empire. There are a lot of resources that you have to manage, such as food, minerals, and luxury goods, and these have prices and exchange rates that fluctuate. The math involved in playing this game is complicated and almost exactly mirrors the math that has to be done when running a real business.

Recently I was teaching one of these gamers how to do computer programming at his request. There was an exercise which involved subtraction:

A cake needs to be baked for 40 minutes. The cake has been in the oven for X minutes. How many minutes remain?

But he was unable to come up with this formula. I gave him a hint that it involved either addition, subtraction, multiplication, or division. He had no idea which it was.

I then asked him: The cake has been in the oven for 25 minutes; how many minutes remain? And he answered immediately “15”. He had just done this math problem in his head:

So he knew how to do subtraction, but he did not know that he was doing subtraction.

Most of the time in life it’s good enough to be able to do math in your head without knowing how to express it as a formula. Sometimes it’s not good enough, as is the case in computer programming.

My point is that this boy was able to learn to do math in his head without being taught. I have faith that he can also learn to express math in formulas when situations arise in his life that require that skill. It could be a video game, a hobby, a class, or a job.

Children at The Open School sometimes “play school.” An older child plays the “teacher” and creates a math worksheet for the “students” to complete, and grades it afterwards. Usually the students don’t know how to solve the problems at first, but after some coaching from the teacher they eventually get it. 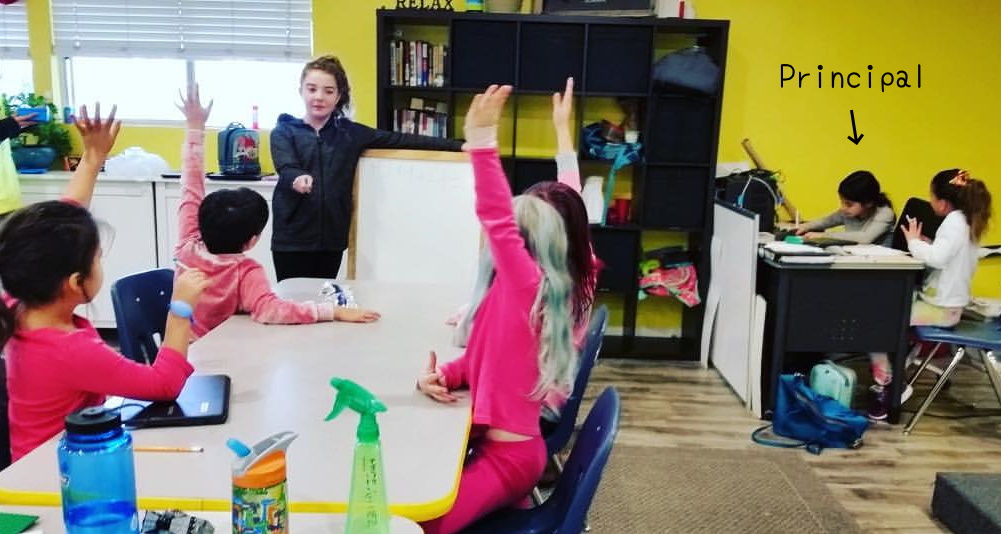 Children like to play this game for the same reason they like to play “house.” They are trying to familiarize themselves with the world outside, and they understand that “regular school” is a central part of our culture, even if they have no desire to actually be enrolled in it.

(Most children never play this game, and the ones who do move on from it after a short time. I think they realize that it is not complicated and there is no need to spend a lot of time on it.)

Why do schools teach the three R’s?

Finally, let’s return to the question from before: Why don’t conventional schools bother to teach children how to walk, talk, place orders at restaurants, or so many of the other skills that are essential for life and work in our society?

My answer is that the earliest public schools (in the late 1800’s and early 1900’s) didn’t bother to teach children things that everyone already knew. But reading, writing, and math were things that people in that era mostly couldn’t do, because they didn’t need to do them, because they were rural farmers.

During that era, many people were moving from their farms into cities to work in factories. Suddenly they needed to know the three R’s, and school was a convenient place to learn them.

Today it’s a different story. People don’t need school to learn the three R’s because everyone knows how to read, write, and do math. Our culture is saturated with those things, and the knowledge can pass by osmosis to younger children from older children and adults.