They Teach Themselves to Read

Madison couldn’t read. She was seven years old, enrolled in a school that doesn’t have classes and doesn’t require children to learn to read.

The written word was all around her. A sign was taped to the table advertising her friend’s art store: “Kitty corns 30¢ tada!”

Some other students arranged magnetic letters on the refrigerator: “COOKIE MUST DIE.”

She wanted to buy a bag of chips from another student by writing a check (using her school bank account). She could write her name, but the rest of the blanks were mysteries. “How do you spell ‘chips’?” she asked. “How do you spell ‘Luke’?” “What’s today’s date?” 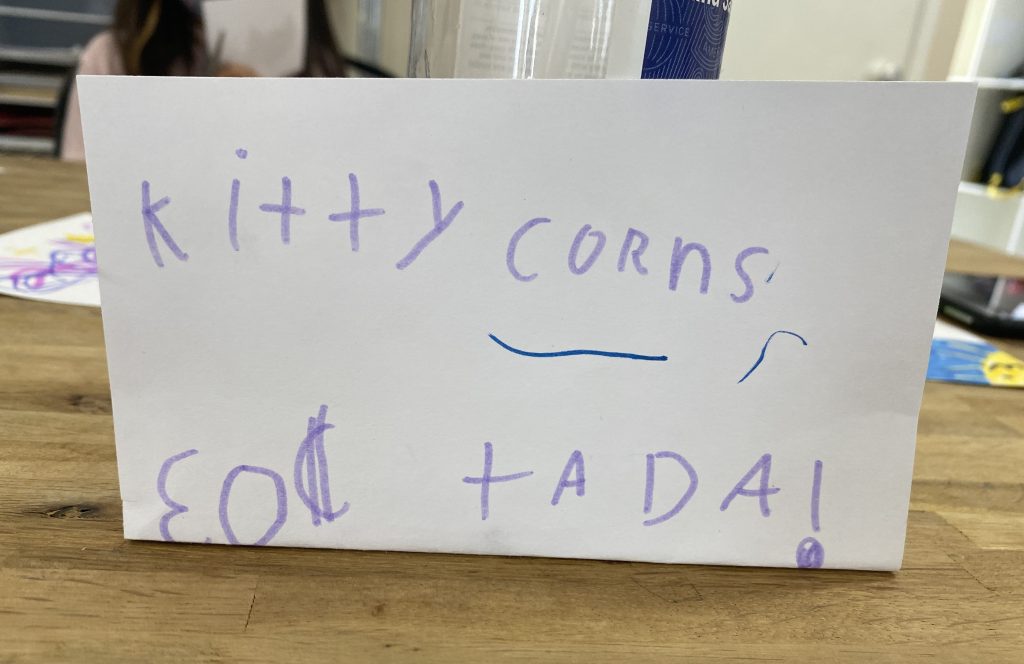 Almost everywhere Madison went there was more writing. She could play Minecraft (her favorite game) but couldn’t understand any of the messages it was telling her. Playing it was sort of like trying to have a conversation with someone by playing charades.

She was annoyed by all of this. But it was only a mild annoyance. She could still live her life every day, play, and learn a lot that was developmentally appropriate for her. Reading was too hard for what it was worth.

Then one day, it was suddenly worth it. A word that was once just garbled noise became a riddle to solve. She started paying attention to spellings, trying to discern patterns in them. She began to memorize the shapes of common words so that she could recognize them quickly. With each puzzle piece that fell into place, the next one was a little easier.

Madison didn’t learn to read overnight, but it almost seemed like that to everyone watching.

What changed? Most of it was simply that she got older. Her brain was changing and developing new capacities. It was difficult for her young brain to understand writing, but then it got easier.

She did not need to be motivated to learn. She had wanted to learn for a long time. Suddenly new avenues of life opened up for her. She could now text her best friend online, staying in constant contact outside of school. 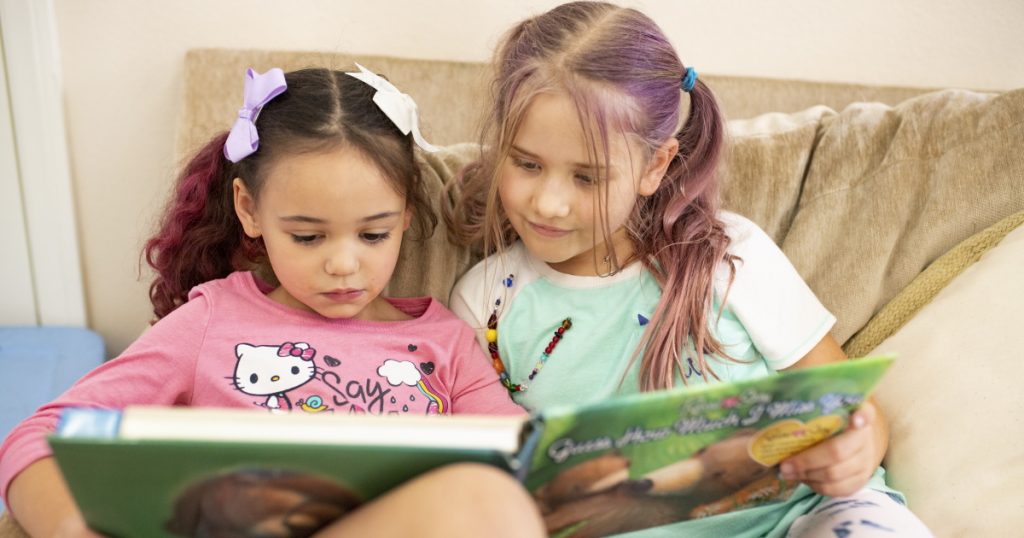 Madison is not an unusual case. This is the same process every child goes through when they grow up in a self-directed education environment. It’s the same way children learn their native language. They are immersed in a sea of signals that they gradually puzzle out in a self-motivated way.

Madison never took a reading class. She was never assigned homework. She did get help from adults in the form of answering questions, but they were all Madison’s questions. Nobody ever fretted over her illiteracy. Nobody ever sighed and said, “Madison needs to learn to read. She’s behind. I’m worried about her.”

Learning to read was something that just happened, like puberty, at different ages for different kids, but it always happened, so there was no need to fret over it.

Everyone Needs to Know

In “What Is Education?” I defined education using six categories, the first of which is basic skills. Basic skills are the things that parents and teachers fret over the most because they are so essential. They are the things that everyone needs to know to get through life. This includes reading, writing, and arithmetic, as well as fluency in one’s native language, and understanding basic concepts like triangles, minutes, miles, dollars, and search engines.

The funny thing is that the reason people fret over basic skills is the very reason they don’t need to fret: They show up everywhere. Life itself is an immersion program in basic skills. Because they are basic, they are woven into the fabric of life, and children encounter them on a regular basis.

Typically adults think they need to teach their small children what a triangle is. In reality, you could not keep your child from learning what a triangle is if you tried. They will pick it up from the world around them one way or another.

On the other hand, most adults could not tell you off the top of their head what an isosceles triangle is. Children will probably not learn this piece of knowledge unless you deliberately feed it to them. But then, why would you? It is clearly not an important piece of knowledge, given that most adults don’t know it and are never bothered by this sliver of ignorance.