Roblox is the New “Playing Pretend”

If you have a child who has access to a tablet and is up on cultural trends, chances are they like to play Roblox. Next to Minecraft, Roblox is the most popular video game for kids these days. You might be worried that they like it a bit too much; that they should be spending less time on a screen, or at least should be using more “educational” apps.

But let’s withhold judgment until we have a better idea of what’s going on in the game. What are kids actually doing when they’re playing Roblox? 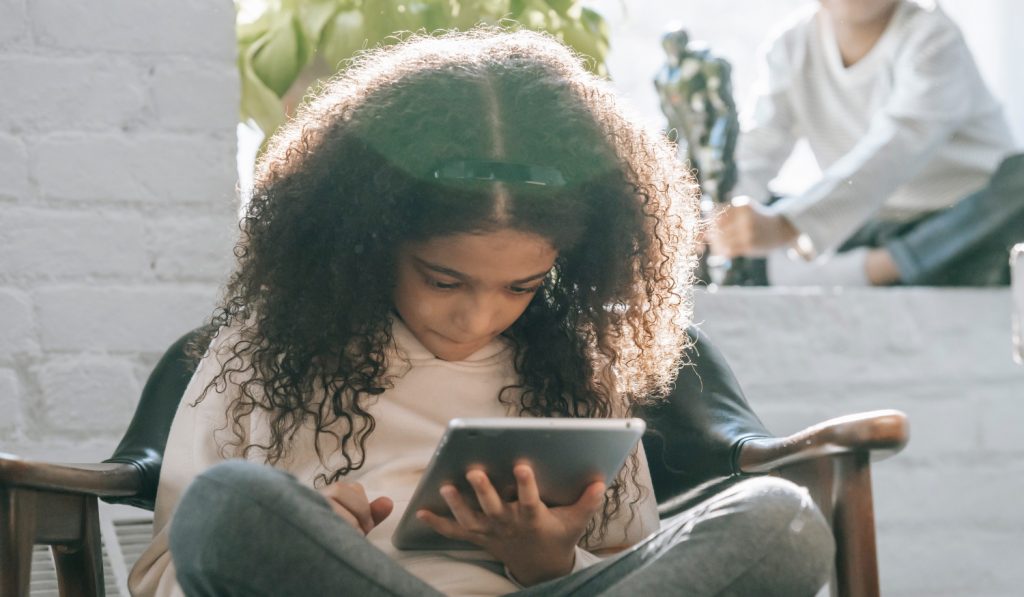 In the town of Brookhaven, people live normal, peaceful lives. They live in houses, drive their cars to work, gas up at gas stations, and shop at grocery stores. They deposit their money in the bank, which occasionally gets robbed, but thankfully there’s a police station and robbers are sent to jail. Parents take their kids to school and let them play in the park afterwards.

All of these things are happening because there are human players in the game who are taking on these roles (worker, parent, child, robber, police officer, etc.). They may be random people on the internet, but more likely they are your friends that you invited to play with you. It’s like a big game of pretend city—playing house, playing shop, playing cops and robbers—but with more realistic props than you probably had when you were a kid.

Brookhaven is just one of many games that are available on the Roblox platform. As I played this game recently, I was struck by how similar it is to the “pretend” games that children play when they have nothing but each other and some simple props like hats, rocks, sticks, pillows, and blankets.

“Pretend I’m your mom and I’m taking you to school,” my 7-year-old friend said to me. “Pack your backpack and I’ll make you breakfast.” After she drove me to school, our roles abruptly changed. “Now pretend I’m your teacher,” she said. I sat down at my desk and she proceeded to put a series of math problems on the blackboard for me to solve. Unfortunately, she caught me using my phone and sent me to detention.

I realized that this is why children are so drawn in by Brookhaven rather than more structured classic games. They get to use their boundless imaginations.

You might be thinking, why would I want my child to play pretend in a video game when they could be playing pretend in real life, off a screen, with their friends face-to-face, and really using their imaginations? And you’d be right. Real-life play is better for a variety of reasons. But there’s one big hitch—your friends have to be physically near you. Which is something that happens all too rarely these days.

Aside from COVID-19, which is thankfully a fading force, there are many things keeping children from being able to play together in person—including our modern culture of isolation, and the disappearance of free play from conventional schools. In addition, some children have friends who live far away from them.

At The Open School, students have as much time for free play as they want, and they also have unlimited access to technology. Roblox became a big deal during the COVID era when our school was completely virtual. This game is a big part of what allowed us to remain a coherent community through the pandemic. But once we were able to be together again face-to-face, we found most of our kids playing physical, off-screen games almost all the time, despite having unrestricted access to video games. They understand that in-person is better! We don’t have to teach them that, or regulate their time for them.

We do have a few students who still spend most of their time on video games. One of them does so because her best friend lives too far away and can’t visit in-person. A couple others are highly introverted and are able to find engagement in video games that they wouldn’t be able to find in traditional children’s play.

The pandemic has taught us the power of online games to bring us together when we can’t meet face-to-face. We should embrace games like Roblox as a force for good in the next era as well.