People who work closely with children have always know that children learn primarily through play, rather than instruction or disciplined study.

More recently, the scientific establishment has come to agree that free play is an essential and integral part of how children learn.

Following are a few quotes from wise men and women who were able to understand children’s true nature: 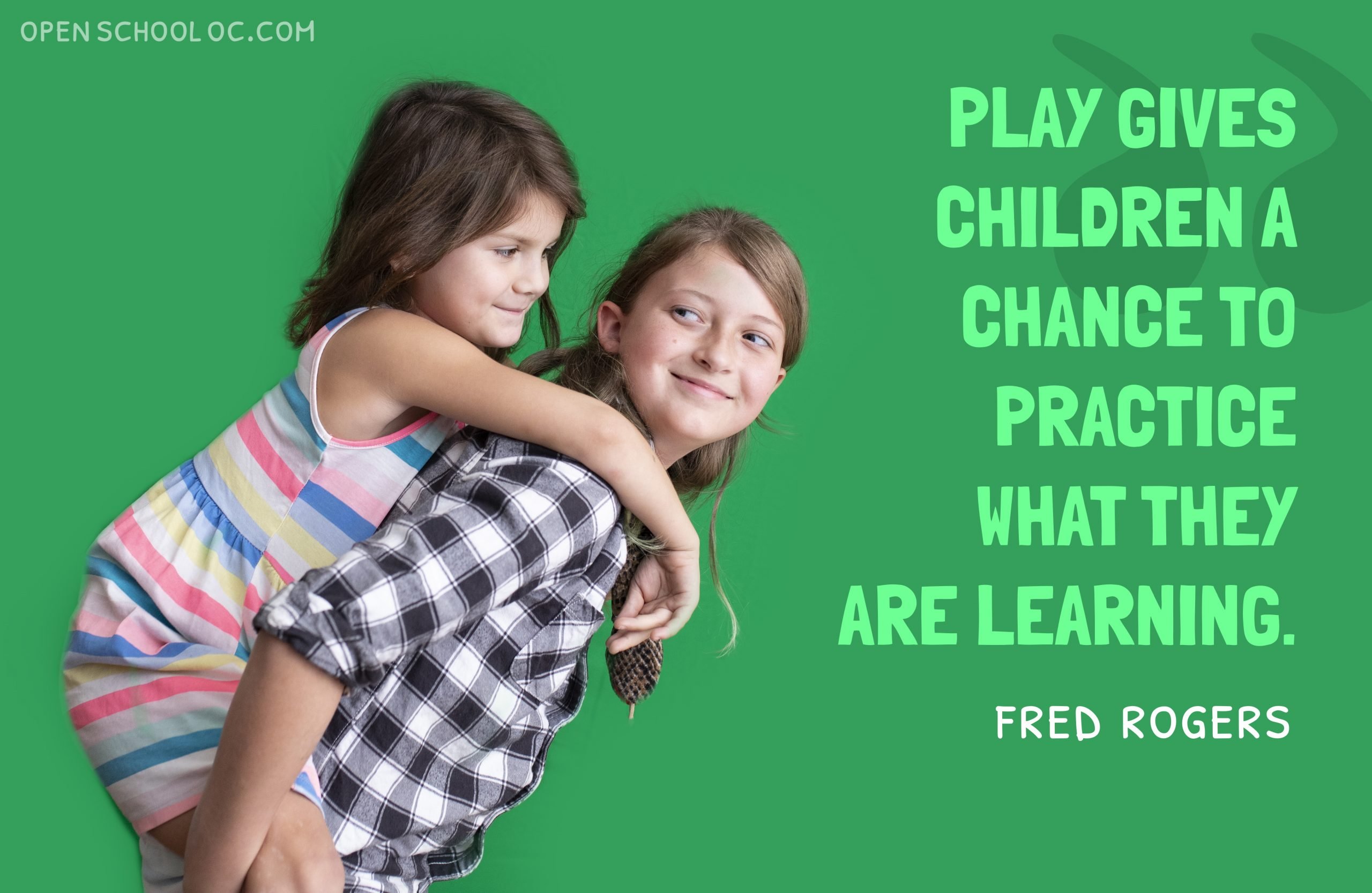 “Play gives children a chance to practice what they are learning.” 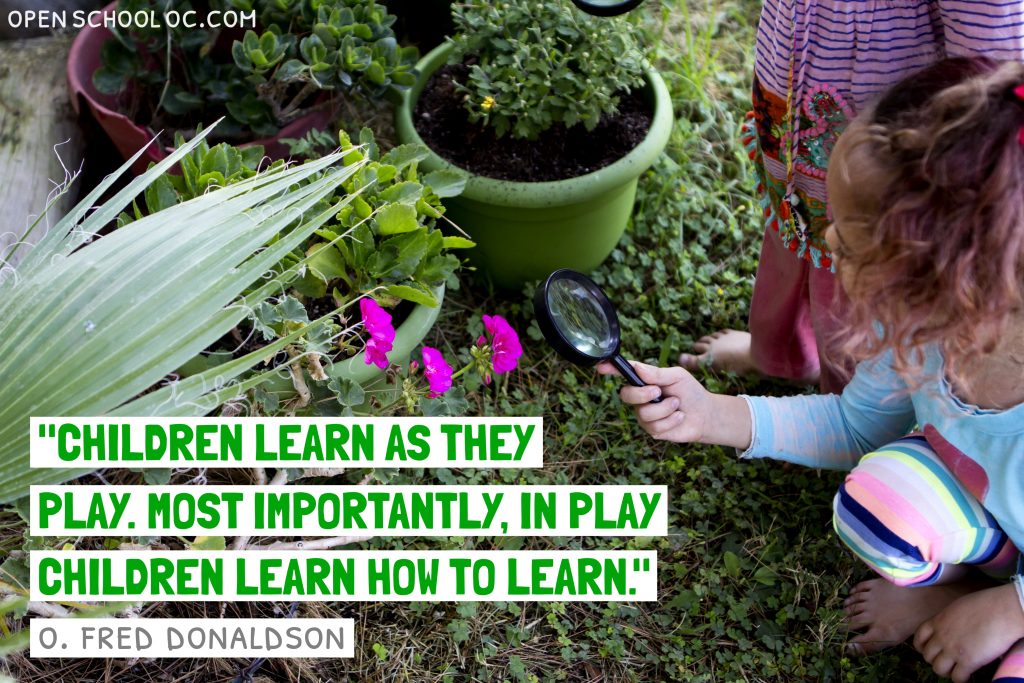 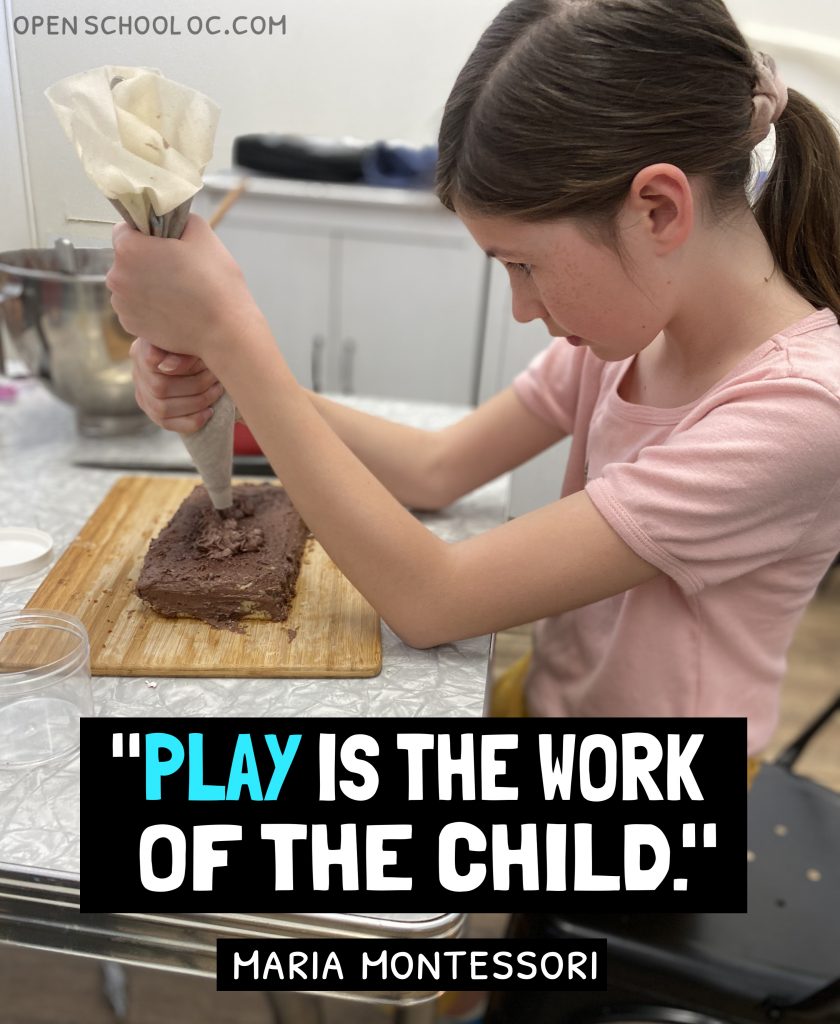 “Play is the work of the child.”

In 2018, the American Academy of Pediatrics (AAP) released a clinical report advising that doctors write literal prescriptions for play.

The report explained why play is vital not only for children’s mental and physical well-being, but why it’s important for their educations, too.

Following are a few quotes from this report: 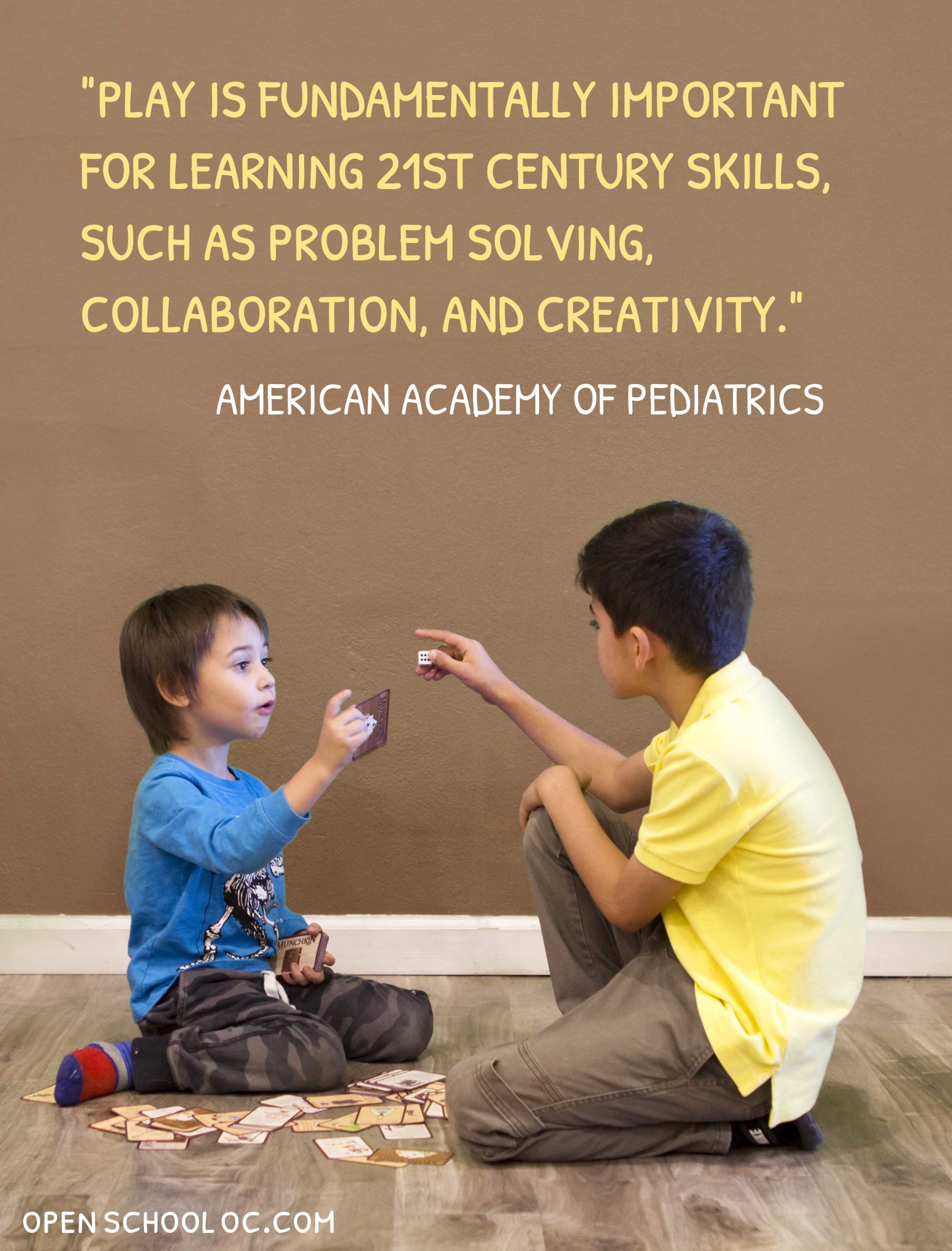 “Play is fundamentally important for learning 21st century skills, such as problem solving, collaboration, and creativity.” 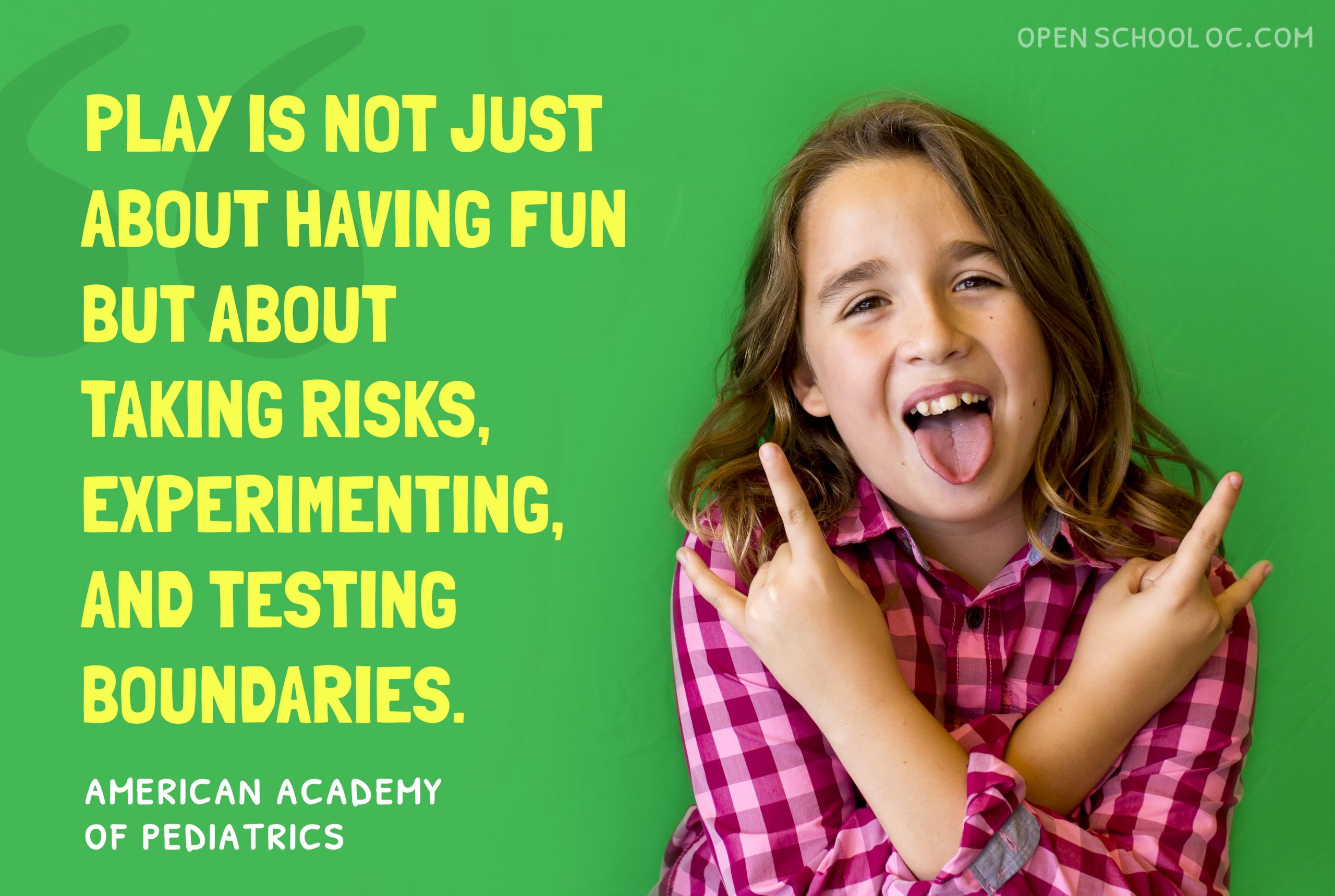 “Play is not just about having fun but about taking risks, experimenting, and testing boundaries.” 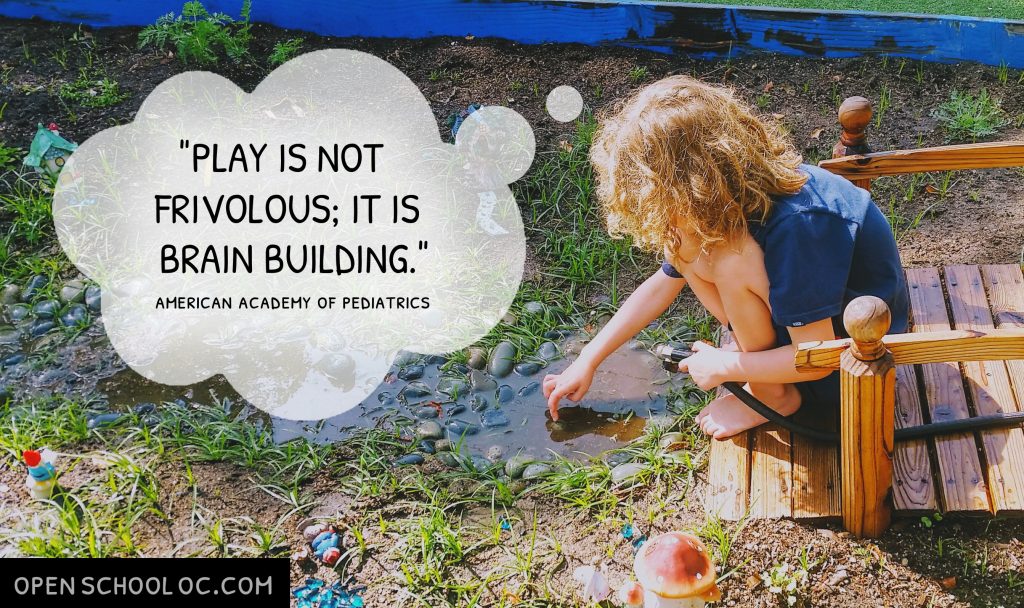 “Play is not frivolous; it is brain building.”

Many scientists have pointed out the close connection between creativity and play, having recognized in their own work the way inspiration and insight follows from a playful mindset. 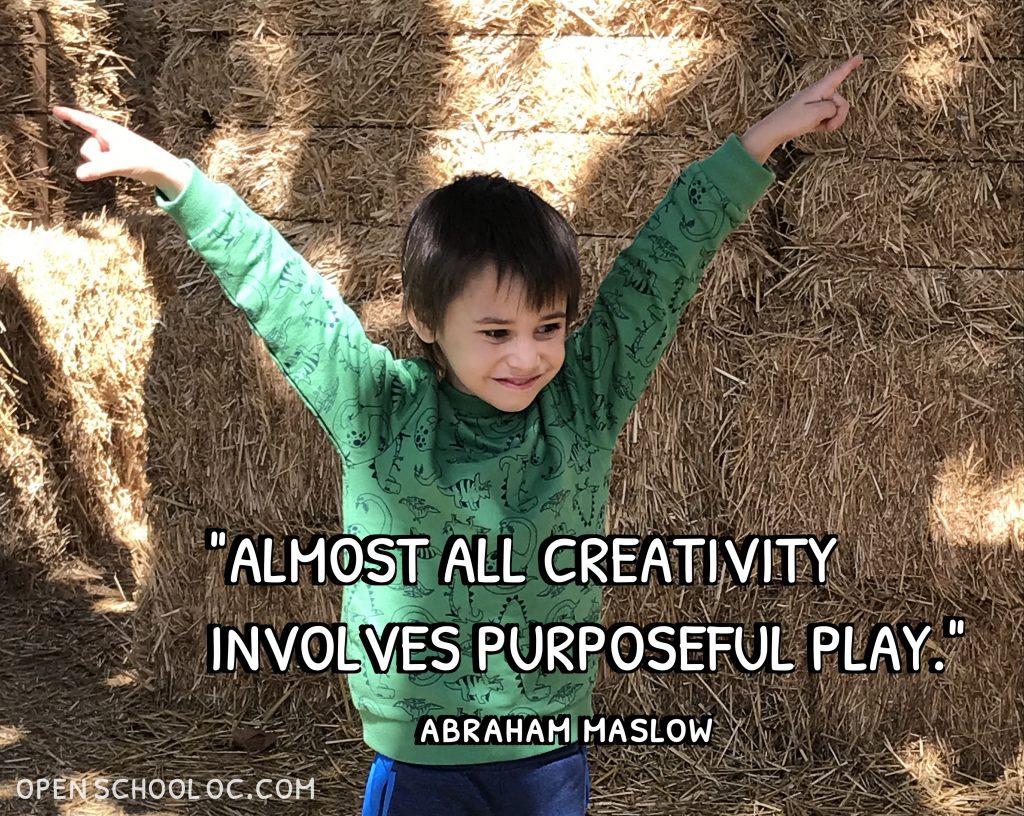 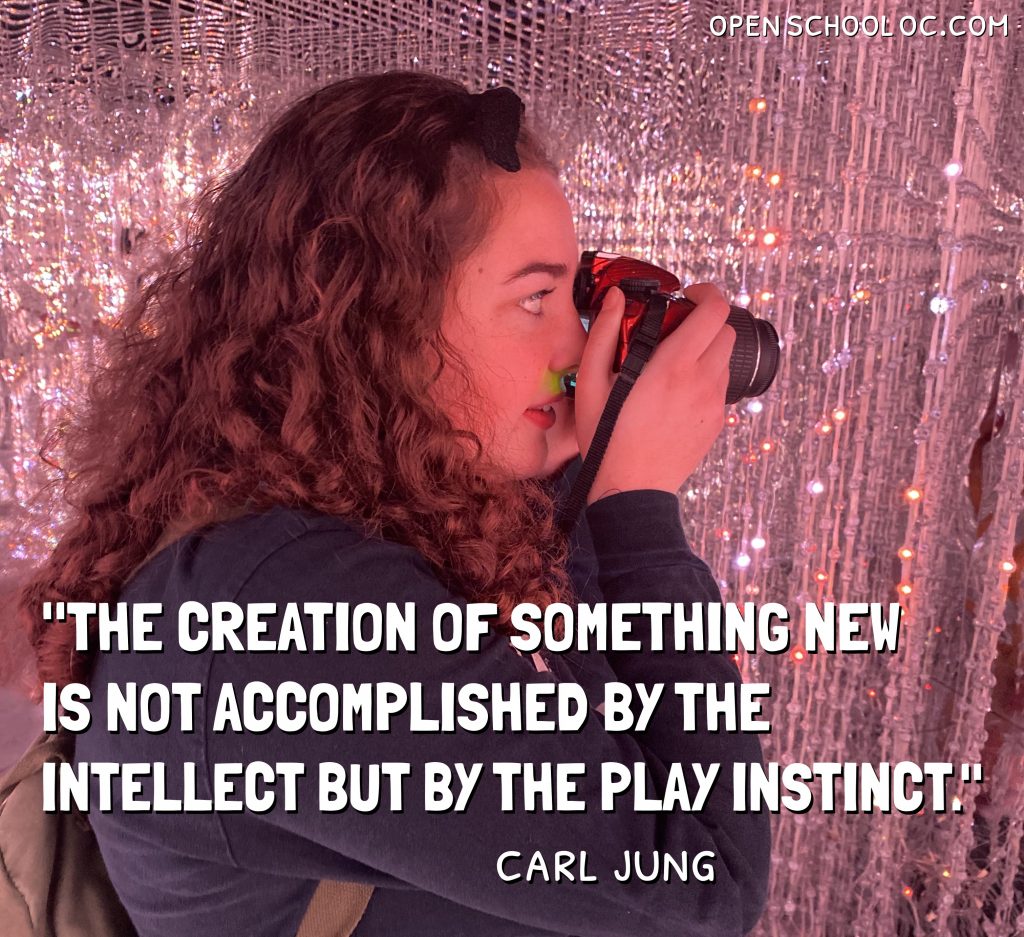 “The creation of something new is not accomplished by the intellect but by the play instinct.” 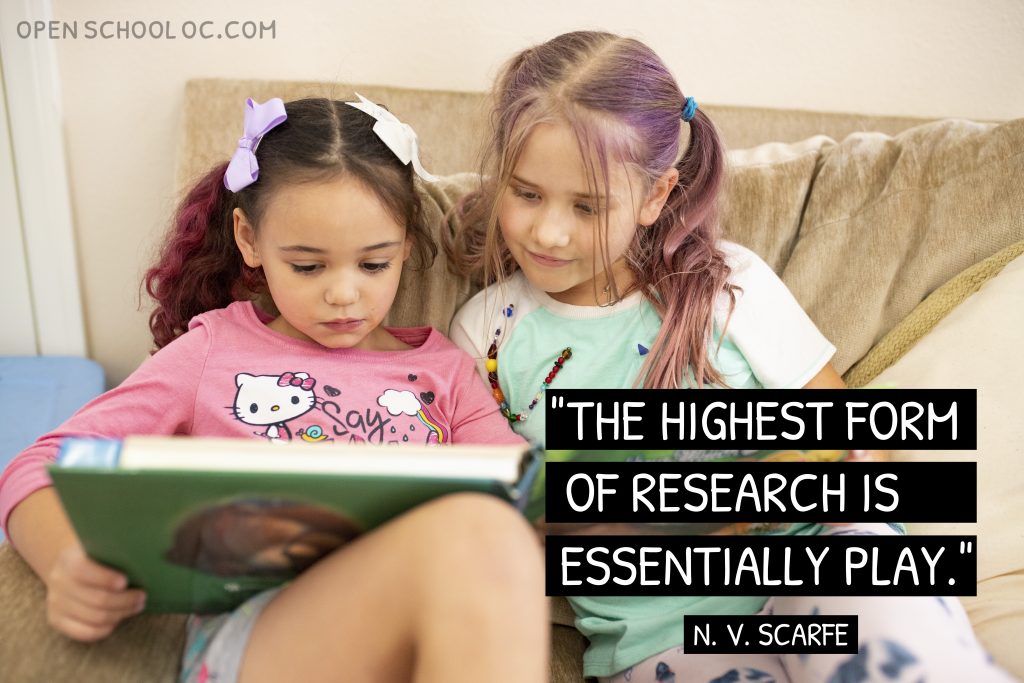 “The highest form of research is essentially play.”

This quote is commonly misattributed to Albert Einstein in the form of “Play is the highest form of research.” In fact this was written by Neville V. Scarfe in an analysis of Einstein’s writing on the subject.

The Paradox of Play

I’d like to close with a quote from a play expert who has served as an inspiration for The Open School. I hope this helps remind you every once in a while to truly embrace fun, for yourself and your children. 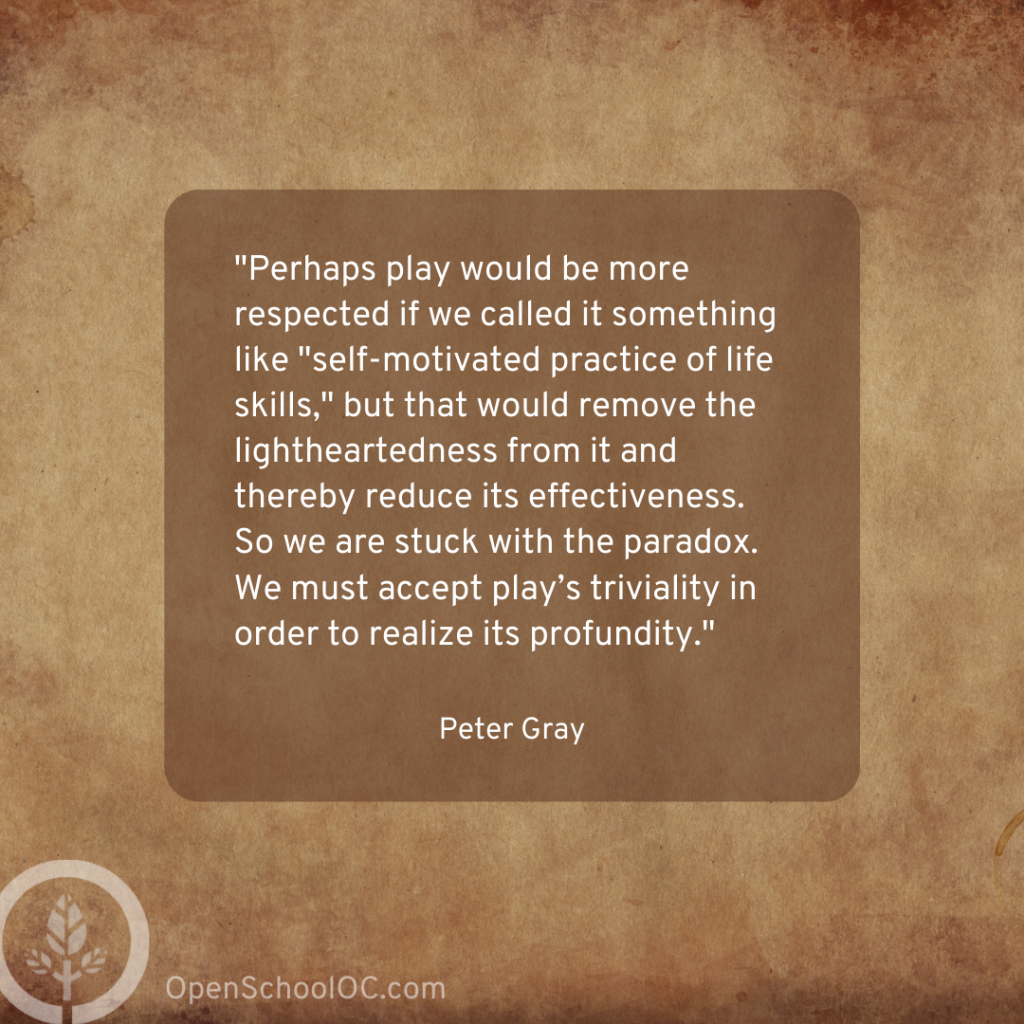 “Perhaps play would be more respected if we called it something like “self-motivated practice of life skills,” but that would remove the lightheartedness from it and thereby reduce its effectiveness. So we are stuck with the paradox. We must accept play’s triviality in order to realize its profundity.”

Feel free to take any of these images to use on your own website, as long as you include a link to this page.