Character Education Matters Character skills are a better predictor of success than academics.

Character skills have become a hot topic among educators in recent years. The modern character education movement kicked off with Carol Dweck’s Mindset in 2006, followed by Paul Tough’s How Children Succeed in 2012 and Angela Duckworth’s Grit in 2016. All three topped the bestseller lists, and continue to inspire countless school programs aimed at imparting character skills such as curiosity, perseverance, self-regulation, and optimism. 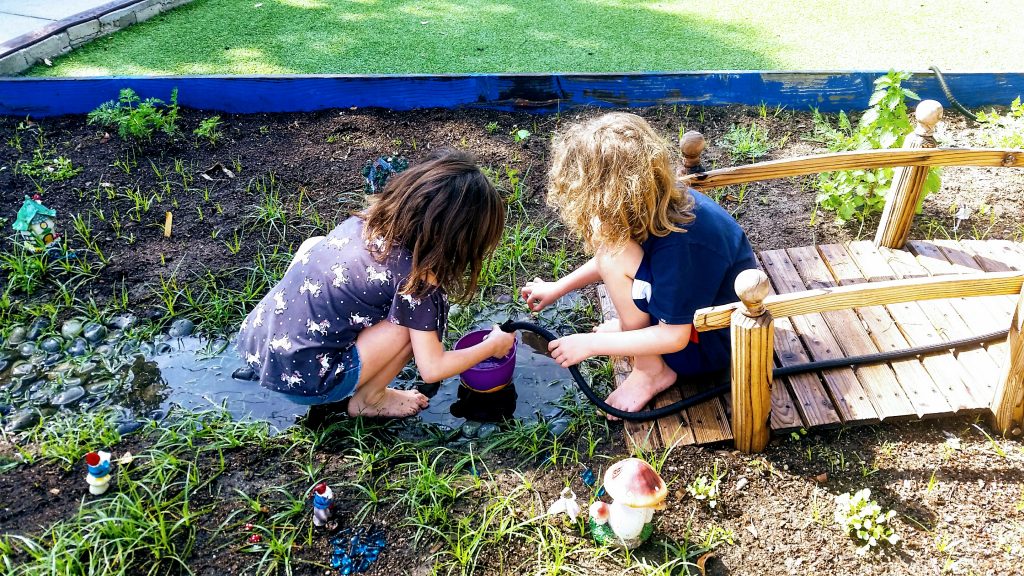 The hype is not undeserved — research on the importance of character skills, as opposed to academic or “cognitive” skills, has been very promising. For example, psychologist Gene Smith found that the most reliable way to predict a high schooler’s future success was not their intelligence, but how their peers rated them on a trait Smith called “strength of character,” which included being “conscientious, responsible, insistently orderly, not prone to daydreaming, determined, persevering.” This measure was three times more successful in predicting college performance than any combination of cognitive variables, including SAT scores and high school class rank.

“Character” is the set of noncognitive skills, mindsets, emotional states, and so on, that enable a person to learn whatever needs to be learned. Examples of character skills are resilience, diligence, confidence, responsibility, openness, problem-solving, communication, and creativity. Character skills enable a person to learn, adapt, and achieve their goals throughout life.

Because cognitive skills (like algebra and Spanish) are task-specific, they aren’t as fundamental as character skills. For example, if a person doesn’t learn algebra, they will still be able to succeed in life (though not as an engineer, for instance). We can let people who are interested in algebra, or who want to become engineers, study algebra, and let other people learn other things. However, if a student doesn’t develop perseverance, they won’t be able to succeed at anything in life.

Unlike content skills, character skills are not developed through deliberate practice, and cannot be “taught” by teachers. If you want to develop grit, for example, simply learning about grit will get you nowhere. Unfortunately, this has been a hard lesson for schools to learn. Most schools that have embraced the modern character education movement have tacked character education onto the side, as something separate from “learning” in the conventional sense. Schools “teach” character skills for a while, and afterwards they go on teaching academics the way they always have. This is the wrong approach, and has been ineffective so far — a recent federal study found that none of the seven large-scale character education programs used in American schools produce any improvement in student behavior or academic performance.

This is an issue that best-selling author Paul Tough has addressed in his books on character education. In How Children Succeed, he examined various schools and research studies to explore how children’s character skills predict their future success. However, Tough had only shown how character is correlated with success, and hadn’t demonstrated how character skills can be influenced in or out of the classroom. This left educators inspired but clueless about what actions they could take. Naturally, teachers will try to teach character skills the same way they teach history or science, which unfortunately doesn’t work.

Paul Tough heeded the call for answers and followed up with a new book, Helping Children Succeed, in 2018. Unfortunately, his answers would provide teachers little relief. “Many of the educators I encountered who seemed best able to engender noncognitive abilities in their students never said a word about these skills in the classroom,” he wrote. “Rather than consider noncognitive capacities as skills to be taught, I came to conclude, it’s more accurate and useful to look at them as products of a child’s environment.”

What lessons can educators and parents take away from this? First, we should be humble about our ability to control children’s character development. There is no simple 5-step plan to transform uneducated children into educated ones. Learning happens through of the activity of learners — watching, listening, experience, and most of all practice.

Second, we can help children along this journey by supporting their process. This means that we model strong character ourselves, to give them something to watch and emulate; we listen to their thoughts and engage them in conversation to help them process their experiences; we take them seriously as people and hold them to a high standard of behavior; and we give them the autonomy to engage with the problems that matter to them, and to tackle those problems in their own way, to fail, and to learn from their mistakes.

Ultimately, if children have strong character, they will be able to learn whatever needs to be learned at every stage of life. That’s why we don’t need to preoccupy ourselves with making sure students learn a certain set of facts or technical proficiencies in school. It’s why we don’t need teachers, classes, textbooks, or homework to ensure students get a top-notch education.