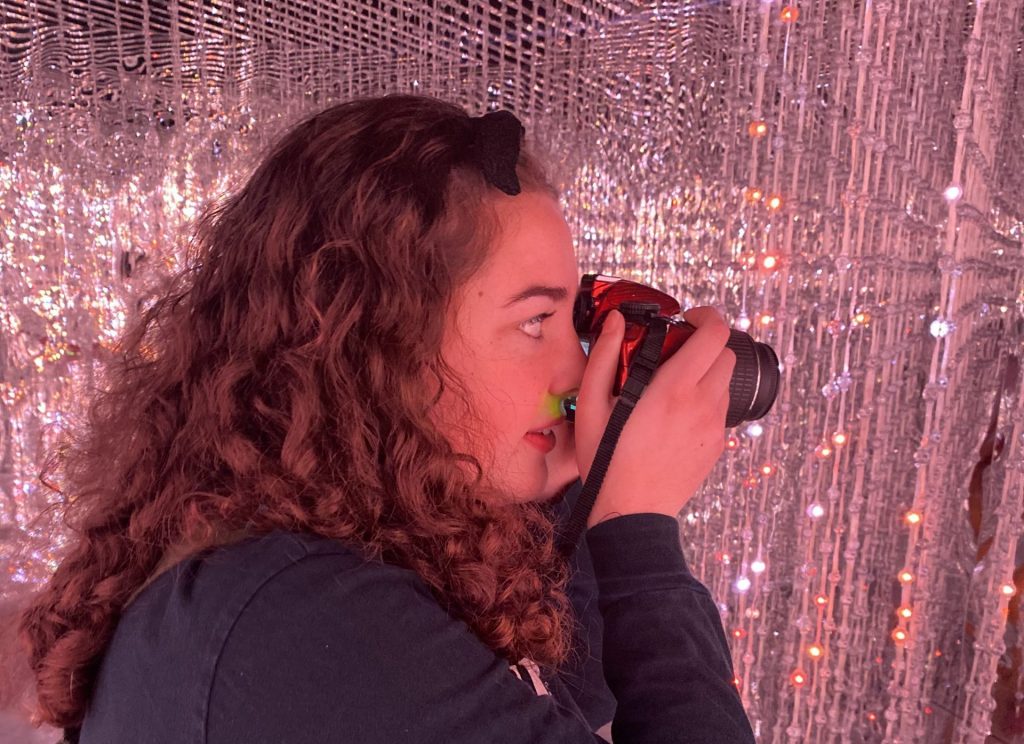 In 1968, NASA hired Dr. George Land and Beth Jarman to develop a test that could measure the creative potential of NASA’s scientists and engineers. They came up with a test for divergent thinking, which is the ability to look at a particular problem and propose multiple solutions. This test had no right answers, but required test-takers to come up with as many ideas as possible.

The test worked well for NASA’s purposes, but it left Land and Jarman with a bunch of new questions. They had spent a lot of time researching creativity in order to develop this test. They were now wondering — why are some people more creative than others? Where does creativity come from?

The researchers decided to give the same test to 1,600 children between the ages of 4 and 5. The results shocked them. A full 98 percent of those children fell into the genius category of imagination! They then waited five years and gave the test again to those same children when they were ten years old. Now only 30 percent of them qualified as creative geniuses. By the time the kids were fifteen, the number had dropped to 12 percent.

Finally, Land and Jarman gave their test to 280,000 adults and found that a mere 2 percent of them qualify as creative geniuses. “What we have concluded,” wrote Land, “is that non-creative behavior is learned.”1

All children are naturally creative. Our job is not to cultivate their creativity, but to refrain from crushing it. At The Open School, we don’t tell kids that their interests aren’t worth pursuing. We don’t chastise them for coloring the grass blue. They are free to make up elaborate imaginary scenarios, invent their own games, and tinker with everything they see, as children naturally do. 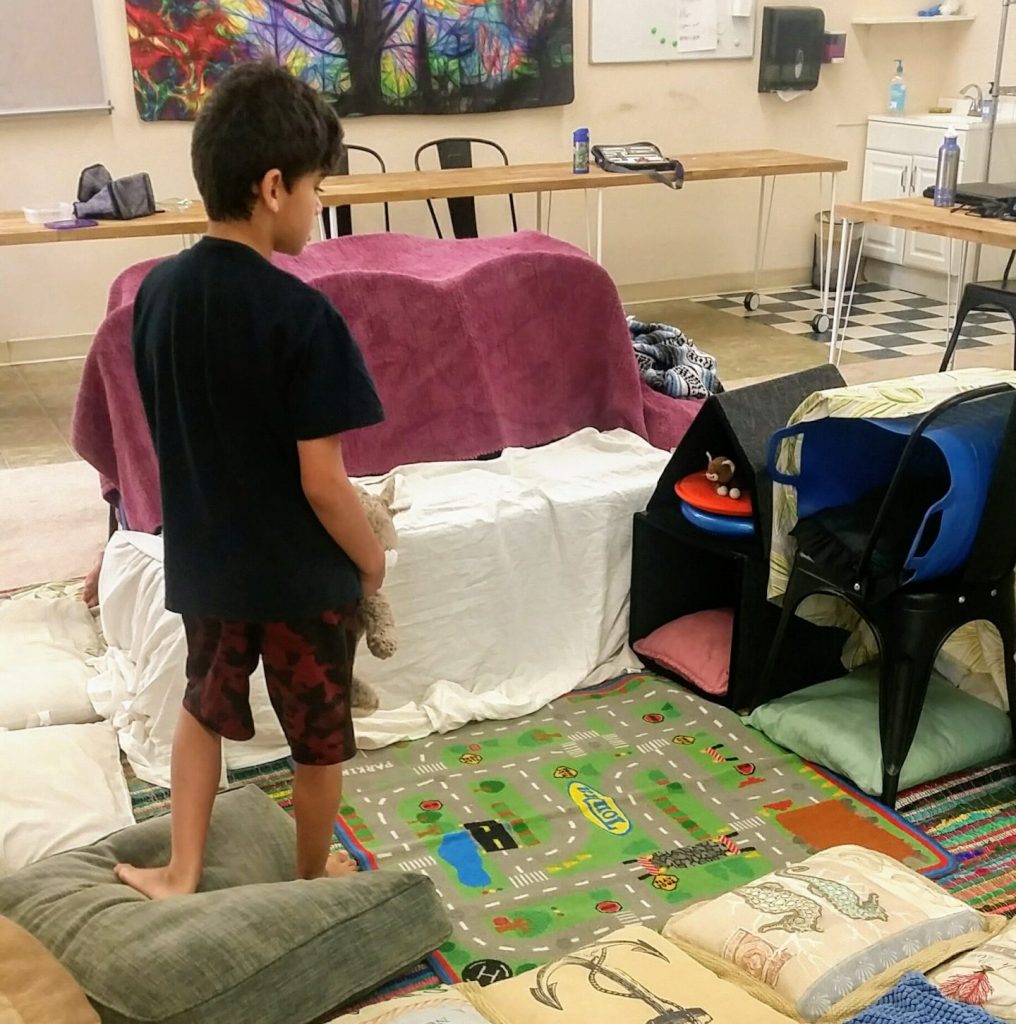 In the late 1990s, Cal Tech’s Jet Propulsion Laboratory (JPL) — the aerospace facility responsible for countless Space Age projects, including the Cassini probe to Saturn and the Mars Curiosity Rover — discovered a problem. The engineers who had carried the lab into its golden age were retiring in droves, and JPL was having a hard time replacing them. They were hiring from the most elite engineering schools, such as Harvard and MIT, yet they found that their new hires were not as adept at real-life problem solving as their elders had been. The young engineers could solve advanced theoretical problems, but struggled when it was time to put those theories into practice.

The managers at JPL wanted to figure out what was different between the retiring engineers and the new hires. They interviewed the two groups and discovered that the older generation had spent a lot of time in their youth taking things apart, building things from scratch, and pursuing their own creative interests. This gave them the ability to see a problem from many angles and propose creative solutions. JPL also found that the young engineers who had these experiences as children were also better at creative problem solving than their peers who did not have that freedom. After this discovery, JPL amended its hiring practices to include questions about youthful projects and play.2

Over the last few decades, the public school system has been gradually taking more and more of kids’ time — longer school days, longer school years, more homework, and more adult-directed after-school programs. This has resulted in less time for children to play, to take things apart, and to figure things out without an adult telling them what to do or how to do it. This decline in play is likely what’s responsible for JPL having a harder time finding engineers with strong creative problem solving skills.

Here’s one more piece of evidence that children’s creativity has been declining. The Torrance Tests of Creative Thinking have been used since 1958 to measure the divergent thinking abilities of American children. Torrance and his colleagues have tracked children’s creativity scores and found that children who score well are much more likely to end up in creative professions, such as entrepreneur, inventor, author, doctor, and diplomat.

Like IQ scores, Torrance creativity scores have risen steadily during the 20th century — on average, each generation has been better than the last at taking IQ tests and Torrance tests. But unlike IQ scores, creativity scores reached a turning point in 1990 and then began to decline. Since then, children have scored worse and worse each year on the Torrance tests. And young children — from Kindergarten to sixth grade — have shown the steepest decline. Not coincidentally, during this same period, schools have been pushing reading, writing, and arithmetic on younger and younger children, and have increased their emphasis on standardized testing.

Only self-directed schools like The Open School promise to give playtime back to children of all ages, so they can become the creative geniuses they were born to be.

1 Land, George and Beth Jarman. Breakpoint and Beyond: Mastering the Future Today. HarperBusiness, 1992.
2 Brown, Stuart and Christopher Vaughan. Play: How it Shapes the Brain, Opens the Imagination, and Invigorates the Soul. Penguin 2009.