Sardines in an Age-Mixed Environment 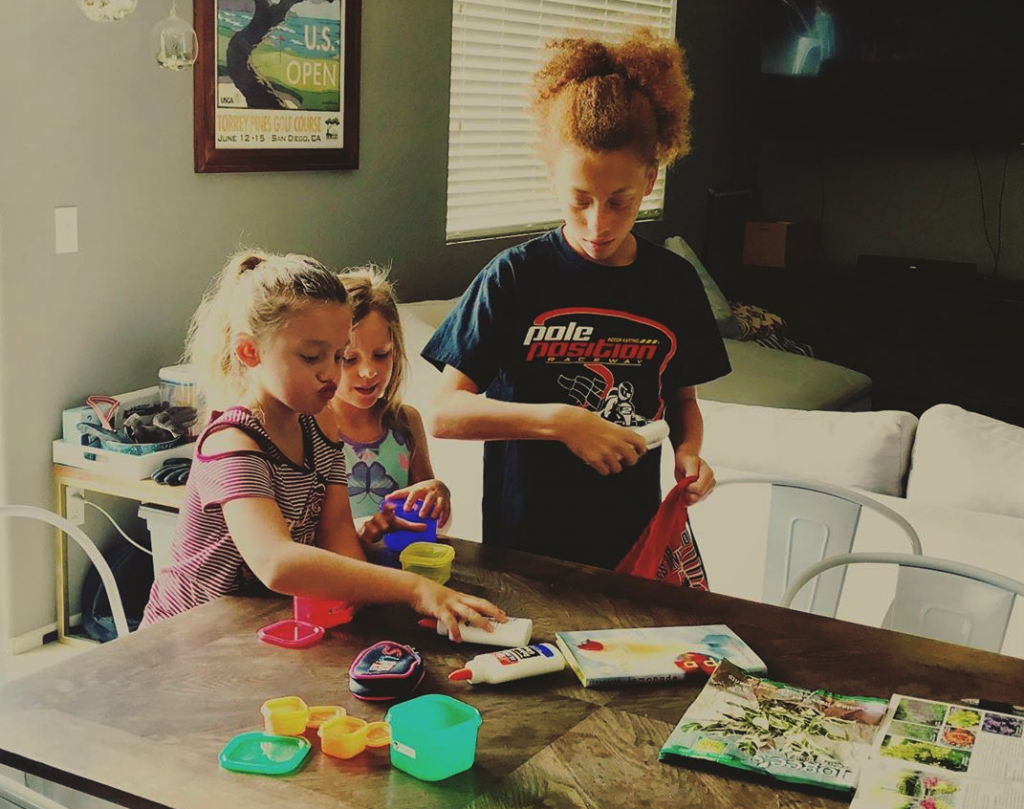 Throughout the past few months, I have spent at least two days of the week at the Open School of Temecula Valley. Since I have now experienced the equivalency of a semester there, I have begun to reflect on my observations and would like to share one of them.

For a large period of the last semester, students have been enamored with Sardines. Fortunately for staff and bystanders, the stench of sardines was not proliferating throughout the campus. Sardines is a game; it is hide-and-seek played in reverse. One person hides, and everyone else searches for the hidden person. Whenever a person finds the hidden person, they quietly join them in their hiding spot. The name of the game comes from the observation that the hidden group eventually begins to look like a bunch of sardines packed together while hiding. At the time, we had 7 students whose ages ranged from 5 to 11, and all of them would play together.

Not only is Sardines fun — I can attest to that — but at a Sudbury school, the activity is created by students and run by students in an age-mixed environment. Students of varying ages, communication skills, and levels of understanding must negotiate with each other to establish rules — how the game is played, spatial boundaries, and determine who goes first. Whenever the game was being played, it was very common for the older students to summarize and remind the younger students of the rules. Disagreements were often resolved through the means of communication and the use of reason, and when they were not, Justice Committee — our equivalent of Civics Board — was an effective tool to mediate the conflict as a community.

At the beginning of the game, one person hides while the others count to an agreed upon number in unison; that number tended to be either 40 or 50. During the first time they all played the game, I noticed that two of the younger students did not know how to count past 10. Despite that, they joined in and tried reciting the numbers along with everyone else, but it was noticeable that they missed several numbers. As counting ensued, their counting slowly faded until they allowed everyone else to do the counting.

However, throughout subsequent weeks after the first time they played Sardines, I observed that the two younger students began to progressively learn the numbers until they were able to count up to 40 and 50 with everyone else. Similarly, when a young student’s 3-year-old sibling came to visit the campus, the older sibling explained the rules to her using the effective tools and learning that was passed down to her from the older students.

Most learning is a slow, organic process that does not manifest itself immediately, and when it does manifest itself, it may not be readily evident if one does not have consistent access to the learning environment that students inhabit. In an age-mixed environment, older students — due to their greater amount of experiences and knowledge — tend to model more effective communication and socialization tools, self-regulatory emotional and cognitive tools, play strategies, and initiation of activities for younger students. Both knowledge and skills are gained progressively as students learn from more knowledgeable and skilled peers and integrate these new understandings and approaches in their everyday activities.