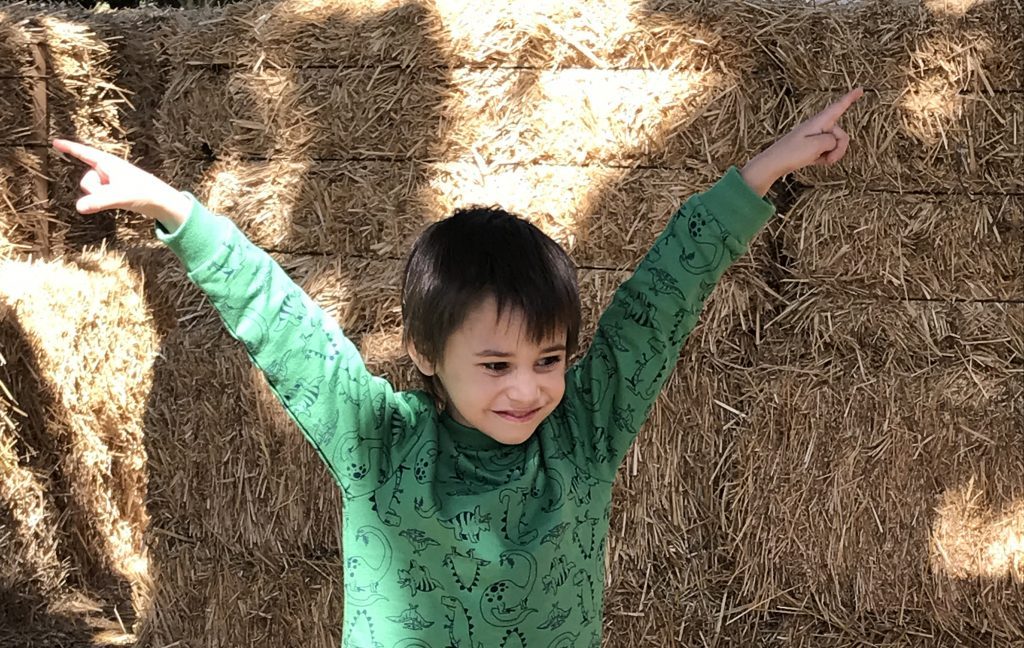 In 1989, the United Nations drafted a document called the Convention on the Rights of the Child. Their goal was to persuade every nation in the world to establish laws that would protect the rights of their young citizens. So far, this document has been ratified by 196 countries, including every member of the United Nations except the United States. (Why not the United States? The US opposition mainly comes from conservatives who prioritize parents’ freedom to raise their children as they see fit, and who view children’s rights as a potential threat to parental rights.)

What does the UN Convention on the Rights of the Child (UNCRC) say about education? First, it says, every child should have free access to education; education should be compulsory for all children; and the state should “take measures to encourage regular attendance at schools and the reduction of drop-out rates.” Second, education should be directed to develop the child’s abilities “to their fullest potential” and to develop respect for various principles, such as equality, cultural identity, and the natural environment.

The UNCRC is perhaps the best and most comprehensive document to enumerate the rights that children should have in their societies, schools, and families. Yet, there is something problematic about its statements on education given above.

Why does it say such things? Because education is seen as a resource that enriches the child, and all children should have access to this resource. Education must be compulsory in order to prevent neglectful parents from keeping their kids out of school and depriving them of this resource.

The problem is that school as we know it is not just a resource. It is a place where every moment of a student’s day is regimented. Students are required to attend classes where they are often not allowed to speak to each other and are required to pay attention to the teacher or whatever activity the teacher has planned for them. They are often required to do lots of work and have little or no say in what kind of work they will be doing.

If children are required to go to such a place, that is clearly a violation of their human rights. Some thoughtful parents might choose to keep their kids out of school in order to protect their mental health. Yet, the UNCRC would not allow a parent to do that.

Many youth rights advocates object to compulsory education on principle, arguing that it makes no sense for a child to have a “right” to be forced to attend school. Rights are supposed to be freedoms, not restrictions. I don’t buy this line of reasoning with regard to compulsory education, simply because in most families that homeschool, the decision to homeschool is made by the parents, not the children. Too often, for children, a lack of compulsory schooling means compulsory confinement to the home, which may or may not be preferable depending on the quality of the home environment and the quality of the school. However, with contemporary public schools doing such a poor job of respecting children’s rights, homeschooling is, more often than not, better for children than public school. As long as this is the case, compulsory schooling laws will be a violation of children’s rights.

Another problem with the UNCRC is that it prescribes respect for things like “the child’s parents”, “the national values of the country in which the child is living”, and “the natural environment”. It also encourages “the elimination of ignorance and illiteracy throughout the world”. While these are noble goals, the question remains of how exactly they are to be achieved. Are children to be coerced into lessons and activities, and tested and graded on their “respect for the natural environment”? Will they be threatened with poor grades if their reading skills don’t match up to expectations? This is, after all, the way societies have transmitted knowledge and values to children for centuries, and the UNCRC suggests no alternative way.

While it is certainly possible to transmit values to children without coercion, and it’s possible to provide access to educational materials, such as books and the Internet, without forcing people to use them, the UNCRC offers no guidance or warnings to governments on these matters. It merely says that states should “take measures to encourage regular attendance at schools and the reduction of drop-out rates.” In doing so, it implicitly endorses the use of force to make children conform to adult agendas, as is common in mainstream schools around the world.