Liberty or Lord of the Flies?

Some people, when they hear about democratic schools — where each student has the same power as any adult — are reminded, in horror or breezy dismissal, of Lord of the Flies. In William Golding’s 1954 novel, a group of British schoolboys are stranded on a deserted island and attempt to survive while they wait for rescue. Their attempts to establish a unified democracy fail as they split into two factions, go to war with each other, murder each other, and ultimately burn down the island. 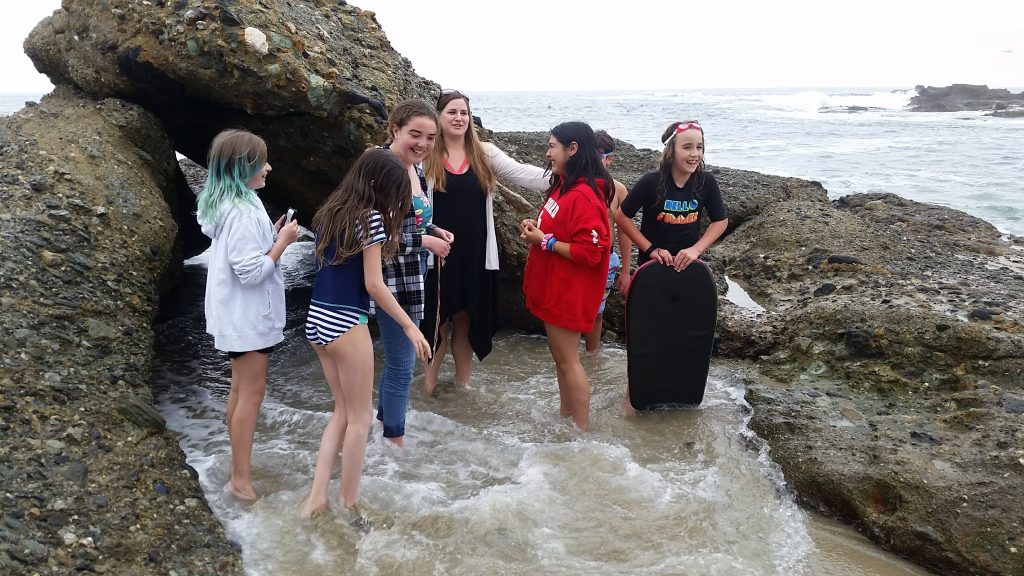 Those who want to believe that children are incapable of governing themselves are reassured by Lord of the Flies. They take it as confirmation of their belief that children need adults to govern them, and as a reinforcement of traditional, authoritarian schools. In fact, the book itself — a work of fiction — is a reflection of Golding’s attitude that young people cannot build a successful society on their own.

In any case, a democratic school is not a deserted island. In Lord of the Flies, the children were all dropped onto the island at once with no pre-existing system of governance or authority. When some of the boys tried to establish a democratic order, other boys did not recognize the authority of that order and established their own order. The conflict that resulted is similar to what often happens in (adult) societies which start that way.

The Open School, by contrast, started with a democratic governing system, a law book, and a unified vision about freedom in education. The first group of students, numerous enough to out-vote the founders, could have abolished the democracy, repealed all the laws, and corrupted the vision. Why didn’t they? Because at The Open School they were free. That’s why they came here. They didn’t want to risk destroying something so rare and beautiful. Over time, they came to adopt the vision as their own.

The Open School is not a deserted island and it’s not anarchy. For one, it has adult staff who are keeping an eye on things and keeping everyone safe. It also has an extensive democratic structure and a culture of respect. (By respect, we don’t mean that children must respect their elders. We mean that everyone has to respect everyone else’s choices about their own lives, bodies, educations, and so on, regardless of age.) While, in the beginning, the structure and culture were mainly enforced by the founders, now they are mainly enforced by the students themselves, because it’s their culture and it’s their school, and they love it. They get by with advice from adults, not control. And through this process they learn how to get along with others in a community and how to effect change in their government.

Perhaps children have a tendency towards bullying those they don’t like; they also have the power to repeal the school rule against bullying. Why don’t they? Because this rule keeps them safe. They don’t want Lord of the Flies to happen at their school. And in fact, democratic schools have much lower levels of bullying than public schools.

Perhaps children sometimes have bad ideas. Then again, so do adults. Both children and adults also sometimes have good ideas. During the debate which happens before every decision, the good ideas are separated from the bad, regardless of who they came from. The vast experience provided by adults is valuable in these debates, and this lends us a natural authority. But we can’t get a motion passed if we don’t have good reasons for it that other people can accept. “Because I said so” won’t cut it here. And especially as students get older and have been at our school for a long time, their level of experience starts to rival that of staff.

Students at The Open School are learning how to operate a society and resolve conflicts themselves in a lawful, respectful way. Contrast this with traditional schools, where students are expected to blindly follow orders. Children can’t learn to be responsible if they are never given opportunities to exercise responsibility. And we can’t expect them to become active participants in their governments if they are systematically disempowered throughout childhood.

We like to think that if The Open School’s student body were suddenly stranded on a deserted island, they would have no trouble building a successful society. That’s because, unlike the boys in Lord of the Flies, they’ve been given the tools to govern themselves, and they have a shared vision and a culture of respect.