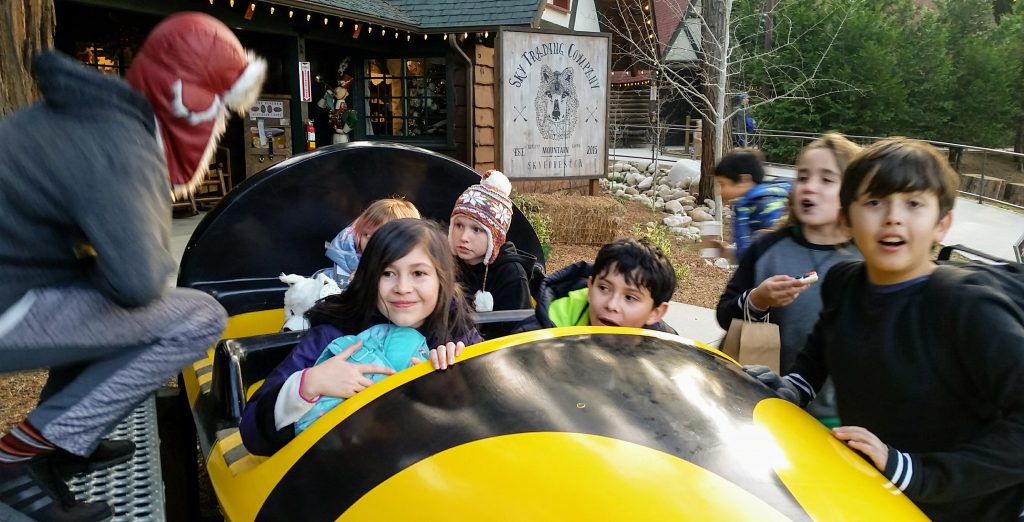 Lately, the number of little kids (in the 3 to 5 age range) at The Open School has increased greatly. The “munchkin brigade” is always scurrying around the school, making lots of joyful noise, and calling each other “nice” and “mean” as it suits their mischievous purposes.

Where did kids learn to do this? They learned it from the way adults treat children in the culture in general. In mainstream culture, a “nice” child is one who is obedient to adults, and a “mean” child is one who disobeys. Children internalize these meanings and apply them to their peers. A child thinks, “My friend is not obeying me, so that makes them mean.” Then the child guilt-trips their friend into obedience. When adults do this, we call it good parenting. When kids do it, we call it bullying.

The words “nice” and “mean” do have a proper and healthy use, as adults use them in the adult world. “Nice” indicates that I figure out what another person wants or needs, and then try my best to give it to them. “Mean” indicates that I figure out how best to make another person suffer, and then try my best to make them suffer. This is a sensible moral scheme. The fact that we use the same two words as part of a sensible moral scheme and a backwards moral scheme really trips us up and confuses us. It leads us to endorse the backwards moral scheme when we interact with children without noticing how backwards it is.

Sometimes kids do intentionally cause suffering to others. This is true mean behavior. It doesn’t make the kid a bad person, however — most likely it is a form of vigilate justice. For example, suppose that when kids play tag, John is always the first person tagged. Dave teases that John is the slowest kid. Then in the next round, when John tags Dave he pushes too hard on purpose so Dave falls down and gets hurt. John is in effect saying, “Don’t tease me or you’ll pay.” John is using mean behavior to protect his social status. This is a normal thing that humans do. It doesn’t make John a bad person — though there are better ways John could protect his social status, and it’s on parents and teachers to help him learn those better ways. 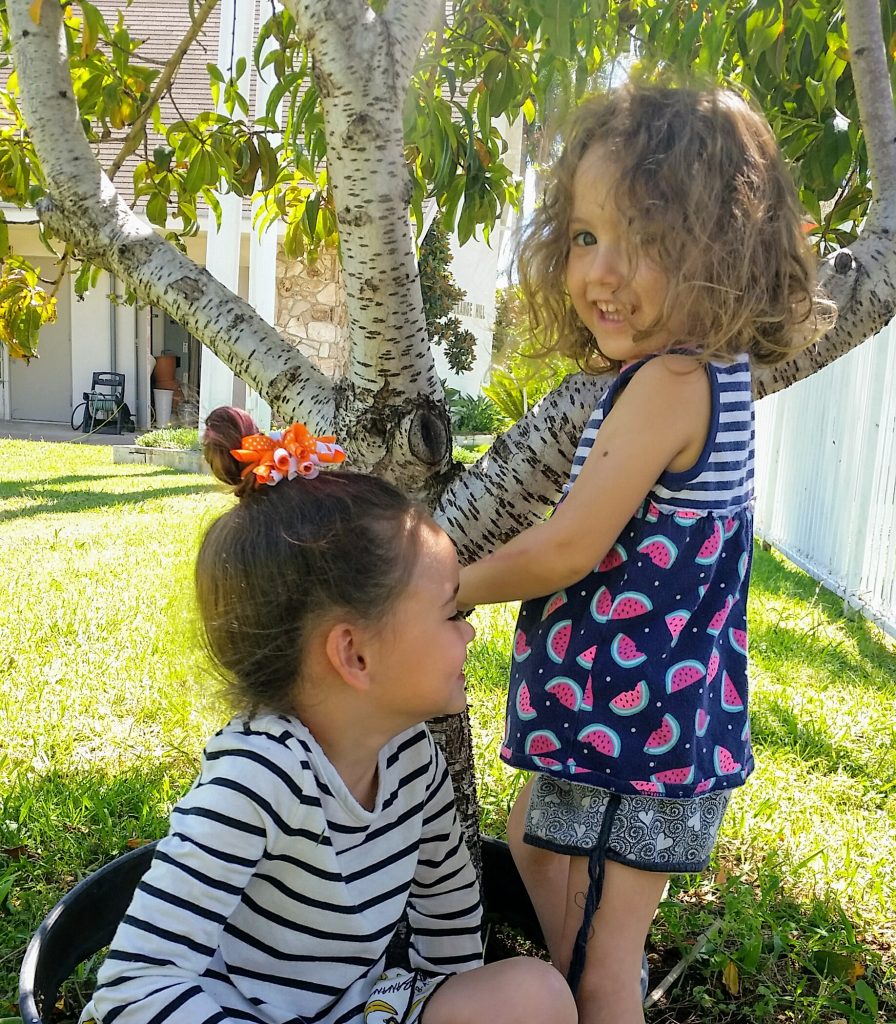 Nice behavior is also used by kids as a tactic. True nice behavior isn’t about being obedient, playing cooperatively, sharing toys, or being physically affectionate — it’s about figuring out what another person wants or needs, and then trying to give it to them. Humans are naturally and spontaneously nice to each other, without being taught, because they want to make friends and earn favor. Some kids do this really well because they have naturally strong social skills — they are good at figuring out what other people want and need, and are good at giving it to them. As a reward, nice kids get reliable playmates and allies.

If we want our children to be morally literate and to build healthy relationships, we need to stop teaching them that “nice” means obedient, cooperative, and affectionate and that “mean” means disobedient, solitary, and withdrawn. We can start by paying attention to how we treat children in our interactions with them. We should stop guilt-tripping our children into obedience, and stop calling them “mean” or “naughty” when they are defiant.

When a kid deliberately causes suffering to another person, rather than admonishing them “don’t be mean”, we should work with them to figure out why they chose to use that tactic, and explore what other tactics they could have used, so they can better understand themselves and better understand morality. And if a child is failing to be generous with others, rather than admonishing them to “be nice”, we should investigate the roadblocks, such as poor social skills or aspects of the environment, that stand in their way. In doing so, we will probably learn a thing or two about morality ourselves, and we will become better friends, partners, and coworkers.