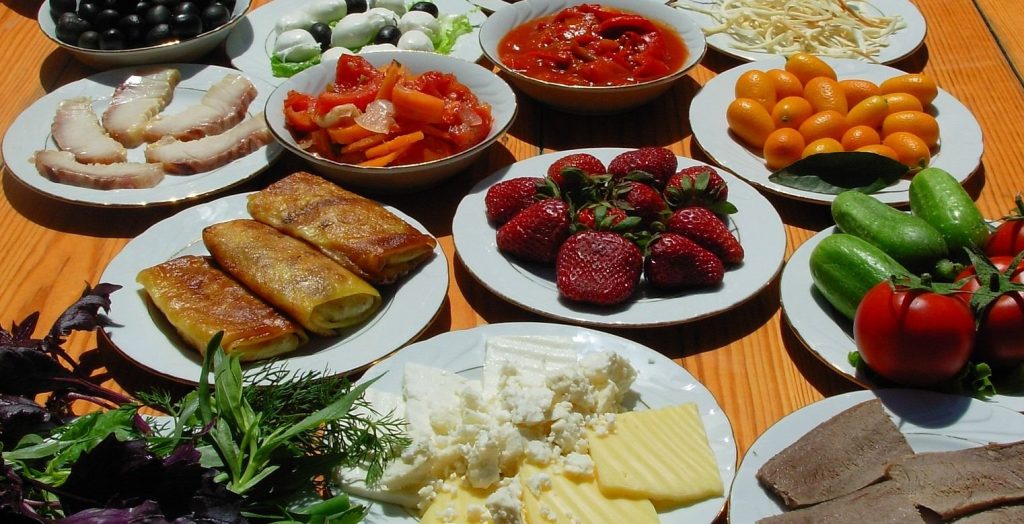 A new school in Orange, California is experimenting with giving kids food, such as meat, grains, fruits, and vegetables, instead of sawdust.

“It was kind of overwhelming at first, walking in there and seeing all those different foods,” says Leila Bowman, a public school teacher who visited the school for the first time last week. “Some kids eating cereal, others turkey drumsticks. It was absolute chaos. How can they be sure the kids are getting all the nutrients they need?”

American schools have fed kids sawdust for generations, but recently there has been a push toward offering more choice to students. For example, a public high school in Cleveland, Ohio lets students choose between oak, pine, and maple sawdust.

With recent scientific studies showing sawdust may not be the most nutritious substance for children, many parents are turning to alternative private schools that offer other substances. One such alternative approach is the Senkowski method, used by around 1,200 schools across the United States, which feeds kids fur from small woodland mammals. Other popular models use graphite strips, quartz powder, or other minerals.

“What we’re realizing is that every child is different, and a diet that works for one child is not necessarily going to work for everyone,” says education policy expert Richard Schwarz. “Parents should choose a diet based on the needs of their individual child, whether that means sawdust, animal fur, or minerals.”

Some public school supporters are pushing back against the alternatives. According to Anita Cordon, a public school principal in Los Angeles, public schools were designed to provide equal opportunity to all children. “Our choice of children’s diet should be based on data, not the whims of parents,” says Cordon. “Children are the future of our country. With test-based accountability, we can learn which schools and teachers are best serving their students.”

Critics of standardized testing worry that this encourages teachers to “teach to the test” — that is, to cram as much sawdust into their students’ mouths as possible — and that this may not actually improve students’ health.

“There’s no evidence that consuming obscene amounts of sawdust leads to better physical or mental health,” says pediatrician Dario Capone. “Schools should care for the whole child. We recommend a balanced diet consisting of various animal sheddings, minerals, and occasionally some real food, such as grains and vegetables.”

The Open School in Orange, California seems to be taking the doctor’s orders to heart, but in an unexpected way. The Open School has no prescribed diet, but instead allows students to go to the supermarket and pick out whatever they like. The result would not surprise anyone who spends a lot of time around children. Students come away from the market with a wide variety of real foods, including grains, fruits, vegetables, nuts, meats, and dairy products —  the same stuff adults eat.

“Everyone knows that kids sneak real food anytime no one is looking. That’s the only reason they aren’t malnourished.”

Reactions to this approach range from skepticism to horror. But Open School staff assure us that even though they are not controlling what students eat, students end up healthier as a result of this method. “Kids are not really any different from adults, metabolically,” says Cassi Clausen, one of the school’s founders. “Just like adults, kids need to eat real food in order to stay alive. And if they listen to their bodies, they will know what kinds of food they need to eat.”

Critics of the model argue that if kids needed real food, then kids who are fed nothing but sawdust, including almost all children in the United States, would be showing signs of malnutrition.

“Schools feed their students nothing but sawdust, but they can’t control what kids eat outside of school,” says Clausen. “Everyone knows that kids sneak real food anytime no one is looking. That’s the only reason they aren’t malnourished.”

“Everyone thinks they know what’s best for children, but they don’t really know,” Clausen continues. “Every child is different. If we listen to children, and let them make choices for themselves, they’ll be healthy.”