Is America ready for youth suffrage? 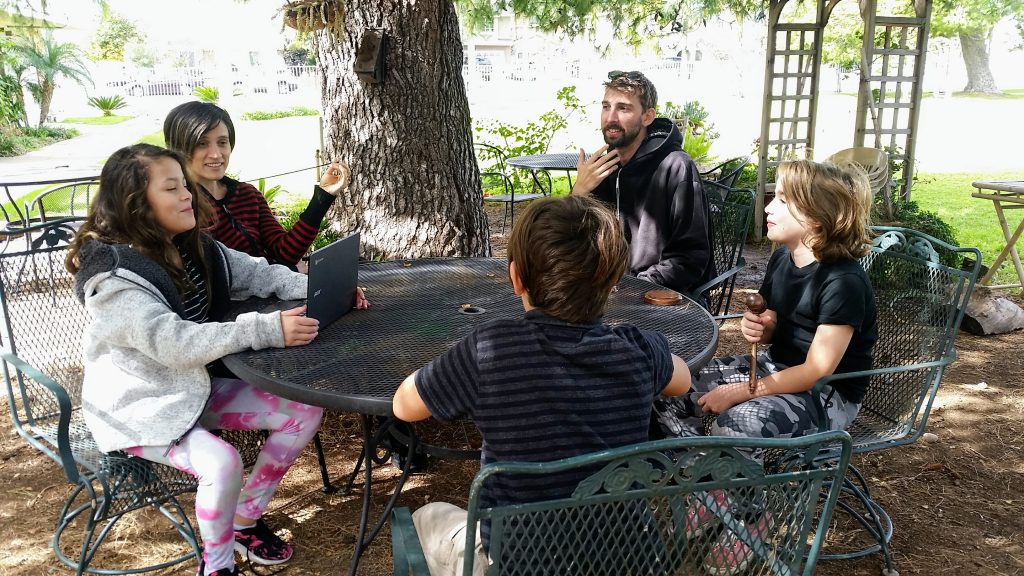 Some of the most important social movements in our nation’s democracy have been led by youth. From Black Lives Matter, to “Dreamers” fighting for immigrant rights, to American Indian teens at Standing Rock, to the March for Our Lives held in response to mass shootings and gun violence earlier this year, youth activists are too young to vote but old enough to act.

That is changing. On the heels of exciting youth-directed activism, young people across the country are organizing to lower the voting age to 16 for school board and municipal elections, arguing that they should be able to influence decisions they are directly impacted by, such as education and public safety.

16-year-olds can already vote in three Maryland cities: Takoma Park (which in 2013 became the first city in the nation to lower the voting age), Hyattsville, and Greenbelt. In Berkeley, California, Measure Y1 passed with 70% of the vote, allowing the city council to lower their voting age. This summer, the city council in Northampton, Massachusetts passed a resolution in support, allowing the city to petition the state house to move forward.

From Tennessee to Illinois, we all can expect to see more of such campaigns in the next few years. In 2016, a ballot measure in San Francisco supported by the SF Youth Commission, Board of Supervisors, and SF Unified School District granting suffrage was narrowly defeated; supporters hope to try again in 2020. Youth in Washington, D.C. want to win suffrage this fall for all elections, including those at the federal level.

I spent my summer break researching best practices for Colorado policymakers and youth advocacy groups on how to pass suffrage in school board races statewide. And right here in our own backyard in San Gabriel Valley, youth are in the early throes of advocating for voting rights in Alhambra Unified School District’s elections.

The two main arguments in support of youth suffrage should sound familiar to those of us involved in The Open School’s model of free democratic education. First, enfranchisement cultivates lifelong habits of citizenship and participation in all young people. Second, we have a responsibility to give young people more opportunities to make decisions about their own educations.

Many people would agree that a major role of education is to prepare young people for the rights and responsibilities of living in our democracy. Yet most kids will never have the opportunity to practice one of the most basic democratic acts — voting on issues with real stakes — until they leave compulsory schooling at 18.

At The Open School, students start practicing this immediately. Real school governance is conducted entirely by the democratic School Meeting, in which every student and staff gets one vote. As members of School Meeting, students are responsible for actual decisions that affect everyone’s school experience, including hiring, budgeting, school rules, activities, and future school vision. Students have meaningful decision-making power, and naturally must learn to hear different perspectives, advocate for their views, problem solve and build consensus with others, and use their vote wisely.

In these debates around suffrage, the main criticism from adults is that young people lack the civic education and maturity to be informed voters and make their own decisions on complex topics. They believe young people may be easily manipulated, vote unthinkingly with their parents’ politics, or need protection during the vulnerable teen years from their own impulses.

Research refuting these claims exists. But again, such criticisms will not be unfamiliar to The Open School’s supporters. True education, maturity, and adulthood are qualities which everyone must cultivate in their own time. They do not magically appear at a certain age. At The Open School, students wrestle with their own education and maturity every day, learning how to exist and engage with others of all ages in a democratic community. 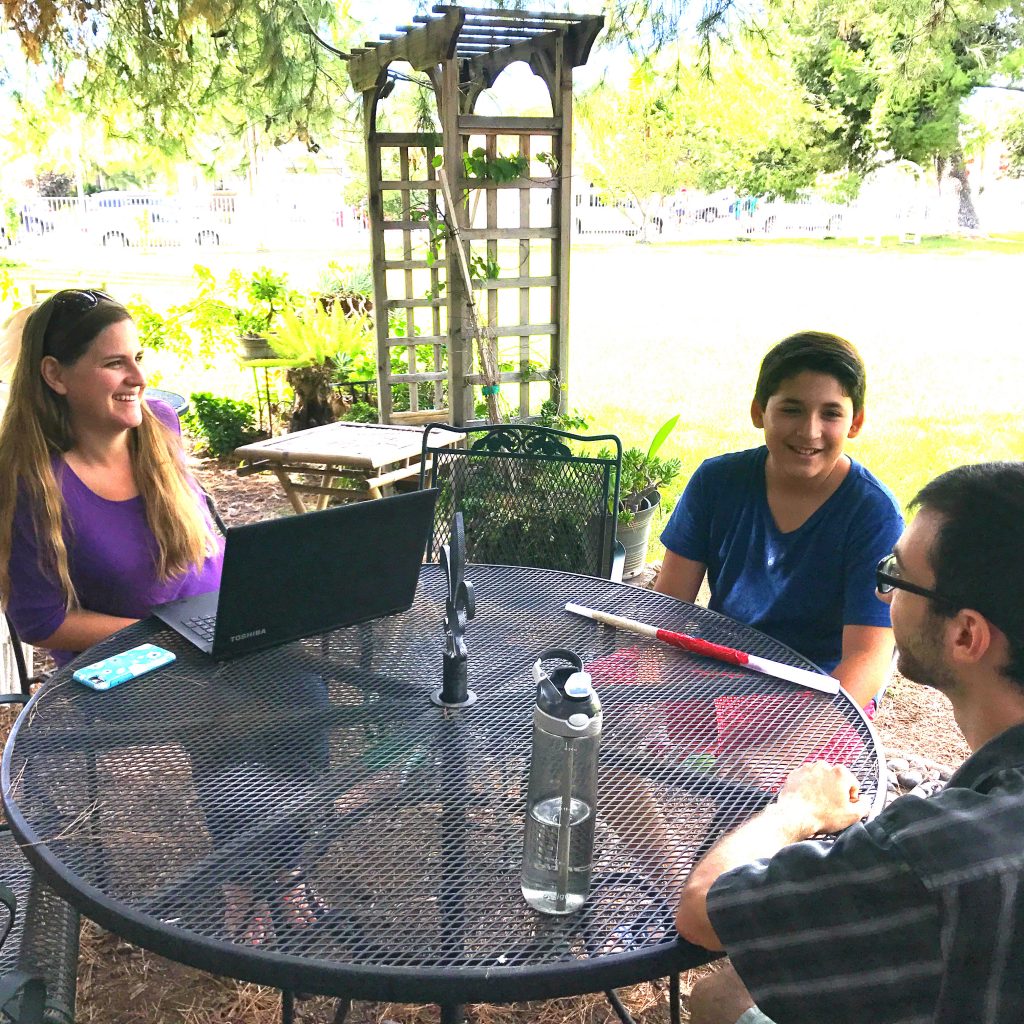 Other critics argue that youth suffrage is too radical and is not politically urgent, strategic, or feasible in today’s climate. Of course, this is not the first time the voting age has been lowered. Young people during the Vietnam era argued if they were old enough to be sent off to war, they were old enough to vote. Today’s young suffrage advocates argue similarly: nothing about us should be decided without us.

What drew me to join the board of The Open School was this shared ideal — that nothing about young people should be decided without them — as well as a shared frustration with how far we are from this ideal now. In my experience as a high school teacher, I find that too many of our young people feel that education is something being done to them, rather than a process of self-discovery of their minds, bodies, and communities.

In an uncertain world that’s getting faster and more competitive each day, with challenges that seem to become uncontrollably greater, too many of our young people feel incredibly disempowered. They are too overwhelmed, over-tested, and overscheduled to know any other way.

So I’m happy to see more and more places working toward youth suffrage, and I predict this will continue. More and more traditional schools and districts will start talking about ideas meant to increase student voice and choice, such as project-based learning, inquiry-based curriculum, and self-directed classes. Standardized public education is slowly grasping toward what The Open School already believes and practices with young people. For decades, schools like ours have placed student voice at the center of education, in ways most activists for “youth empowerment” might consider too radical.

Young people are more capable than our society dares to create room for. While I’m still learning about student-centered education, I’m proud to be part of a school that dares to make this cultural shift. Lowering the voting age so young people can participate in public education decisions that affect them is, if nothing else, an important symbolic step in the right direction.

We often talk about young people as our future leaders. But history has shown — from East LA high school walkouts, to the Little Rock Nine, to the Children’s Crusade, to Tinker v. Des Moines — that young people are our problem solvers right now. They deserve opportunities to practice and show us again what they can achieve.