Why are there no “nerds” in Sudbury schools? The distinction between "nerdy" and "non-nerdy" pursuits is an artifact of the traditional school system 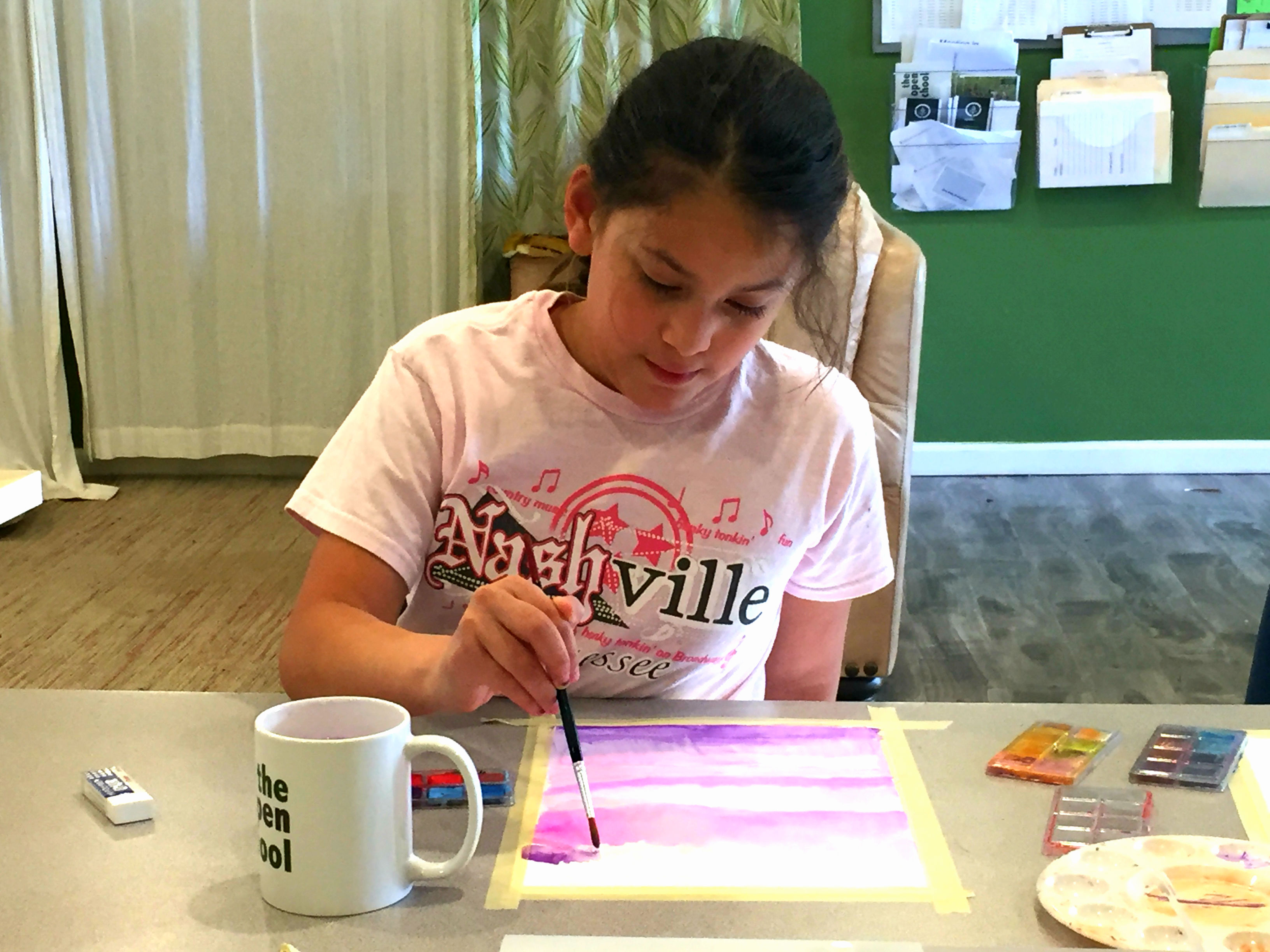 At The Open School, every kid reads, and draws, and uses computers, and engages, for pleasure, in at least some kind of other “nerdy” pursuit, like building or cooking or costume-designing. One way or another, they all get excited about some sciency thing, or animal fact, or story from a period in history.

Our school does not select for nerdy kids. Kids come to us for all kinds of reasons. Many of them were beaten down by the traditional school system for not being “nerdy” enough, for not being skilled enough at reading or math or academic studies.

Why does this happen at our school? To answer this question, we must see where the concept of “nerdy” came from and why the concept persists at traditional schools.

In traditional schools, the primary curriculum is academic subjects such as science, math, language, and art. Some kids perform better than others at the curriculum, at least at first. There are many reasons this might happen, and it’s unclear which reasons predominate, whether because these kids are naturally good at academic subjects, or they are naturally good at following instructions, or they feel safe and undistracted at school due to favorable circumstances in their home and social lives. 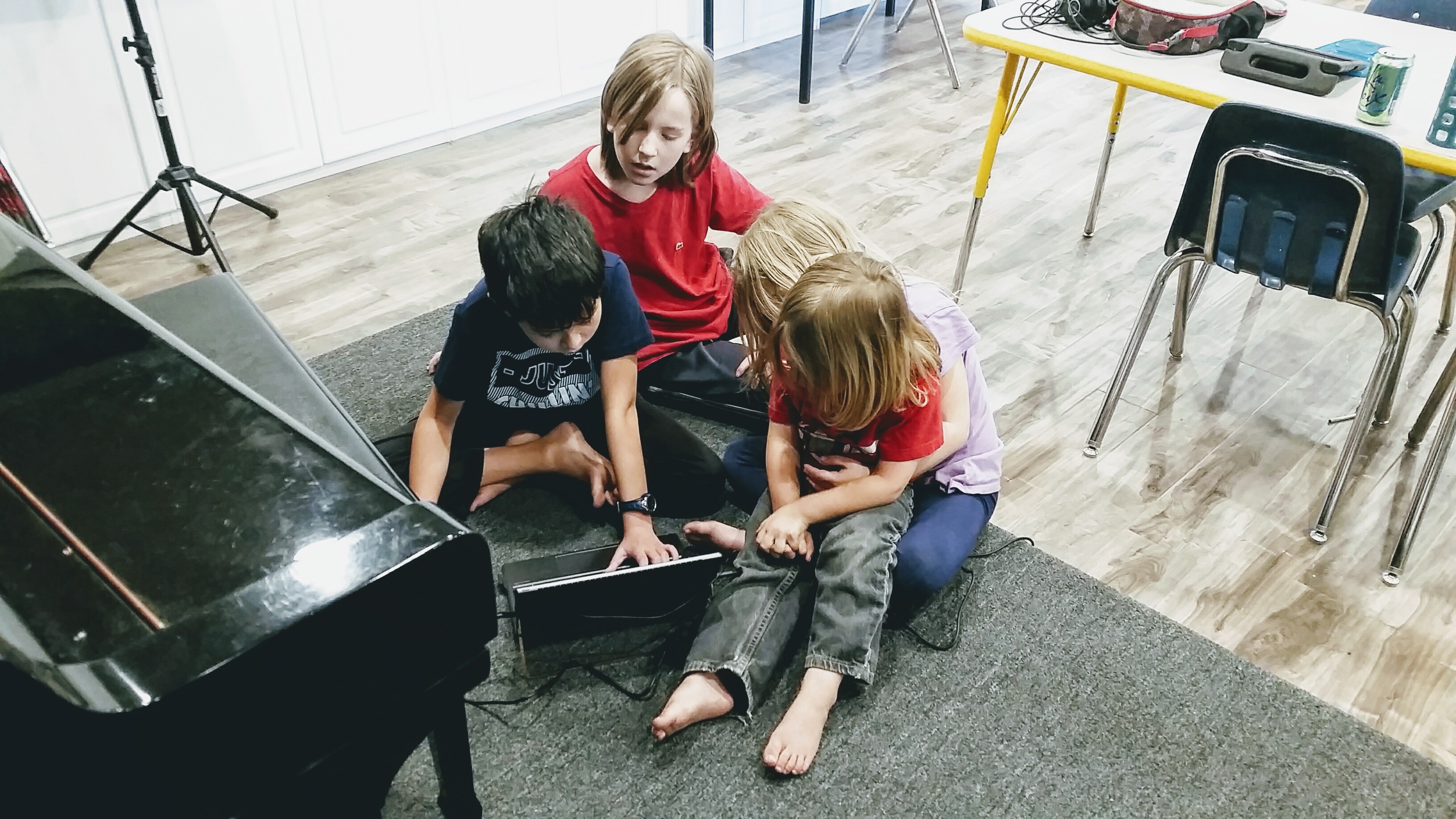 Science, math, language, and art are part of that system, and so the “dumb” kids hate those things too, as a matter of principle. Any kid who is seen engaging in one of those subjects, or something resembling it, is identified as a “smart” kid and therefore an enemy. The “dumb” kids came up with a name for those enemies — nerds.

In turn, these embattled “nerds” came to find solidarity in each other. The world of pursuits became segregated into two categories: nerdy pursuits, like books, art, and electronics; and non-nerdy pursuits, like sports, clothes, and loitering at the mall. You were either one or the other. To be both would be heresy.

Of course, the divide was forgotten as soon as those kids left school and entered the “real world,” where they all got jobs which inevitably required literacy, creativity, and analytical thinking.

The segregation of pursuits was borne out of the us-versus-them mentality created by the traditional school system, which by its nature categorizes students as either “smart” or “dumb”.

And so you can imagine that in a school which doesn’t evaluate students, and therefore doesn’t create the categories “smart” and “dumb”, the gulf between nerdy and non-nerdy pursuits vanishes.

In Sudbury schools, students are not evaluated except by themselves. There are no grades, no special programs for “smart” kids, no “reading levels,” no trophies or honors. Each student charts their own course and decides whether they have traveled it to their satisfaction.

Look at the kids in a Sudbury school. Every one of them engages in at least some “nerdy” activities. They play board games and card games. They draw. They read for pleasure — not necessarily books, but they find some reading material one way or another, be it online articles or video game scripts or letters written to them by friends. They cook. They play with the English language. They grow things in the garden. They point to places on the globe and share what they know, and listen to what others have to say. They put different objects on a scale to see what’s heavier.

Only in this kind of environment can you see that everyone is a nerd at heart. And everyone is a non-nerd. We are all interested in exploring the world and becoming proficient by our human nature. We all want to read, and make art, and master the use of electronics, and perform physical feats, and decorate our bodies, and make lots of friends.

In a Sudbury school, there is no us-versus-them mentality, and nobody has any emotional baggage regarding which pursuits are acceptable or not acceptable. We just go and learn.