Who wants a standard child? 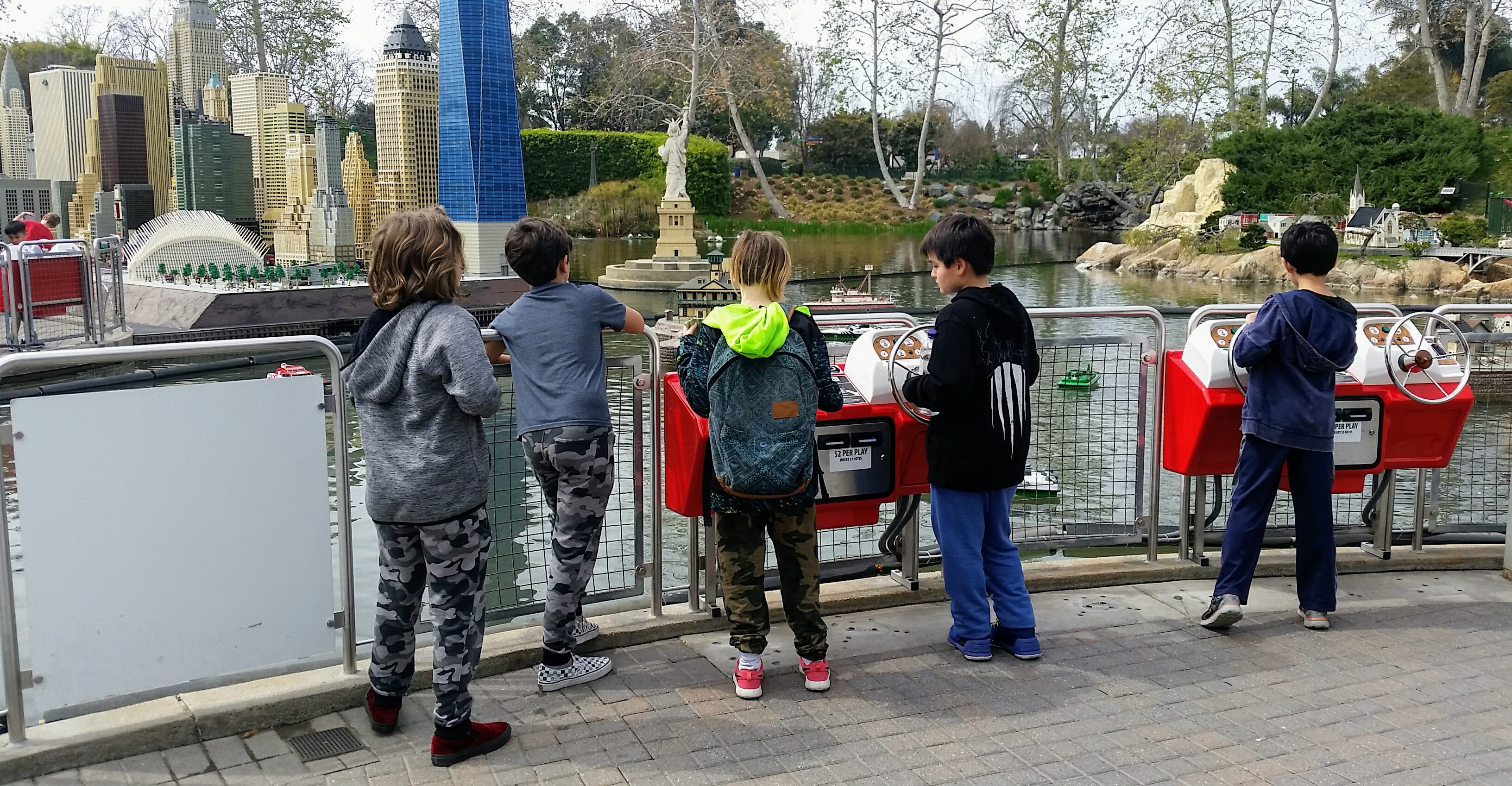 Last week I attended a Private School Fair to promote The Open School. Whenever I talk to people at this event, my conversation with them is usually their first-ever introduction to authentically learner-centered schooling. A common question these people ask is “What about Common Core?” or “What about standards?”

I must admit, I’m a little irritated by this question. It’s based on the idea that all children develop in a straight line, or that they need to all have the exact same knowledge in order to be successful citizens.

However, this idea does not originate from child development — it actually comes from industry. Standards are used in manufacturing, where exact measurements are essential. You need to know that an inch is the same in California as it is in New York, or that a kilogram is the same in Germany as it is in Brazil. But applying this concept to people has never been constructive.

Standardization in education is based mainly on the desire to measure performance and output. It is a residual concept from the industrial era, when people were considered cogs in a machine. Children have become products: measured, standardized, and produced.

In reality, there is no such thing as a standard child, nor would any parent want their child to be one. But why then do we buy into the notion of standardized education? 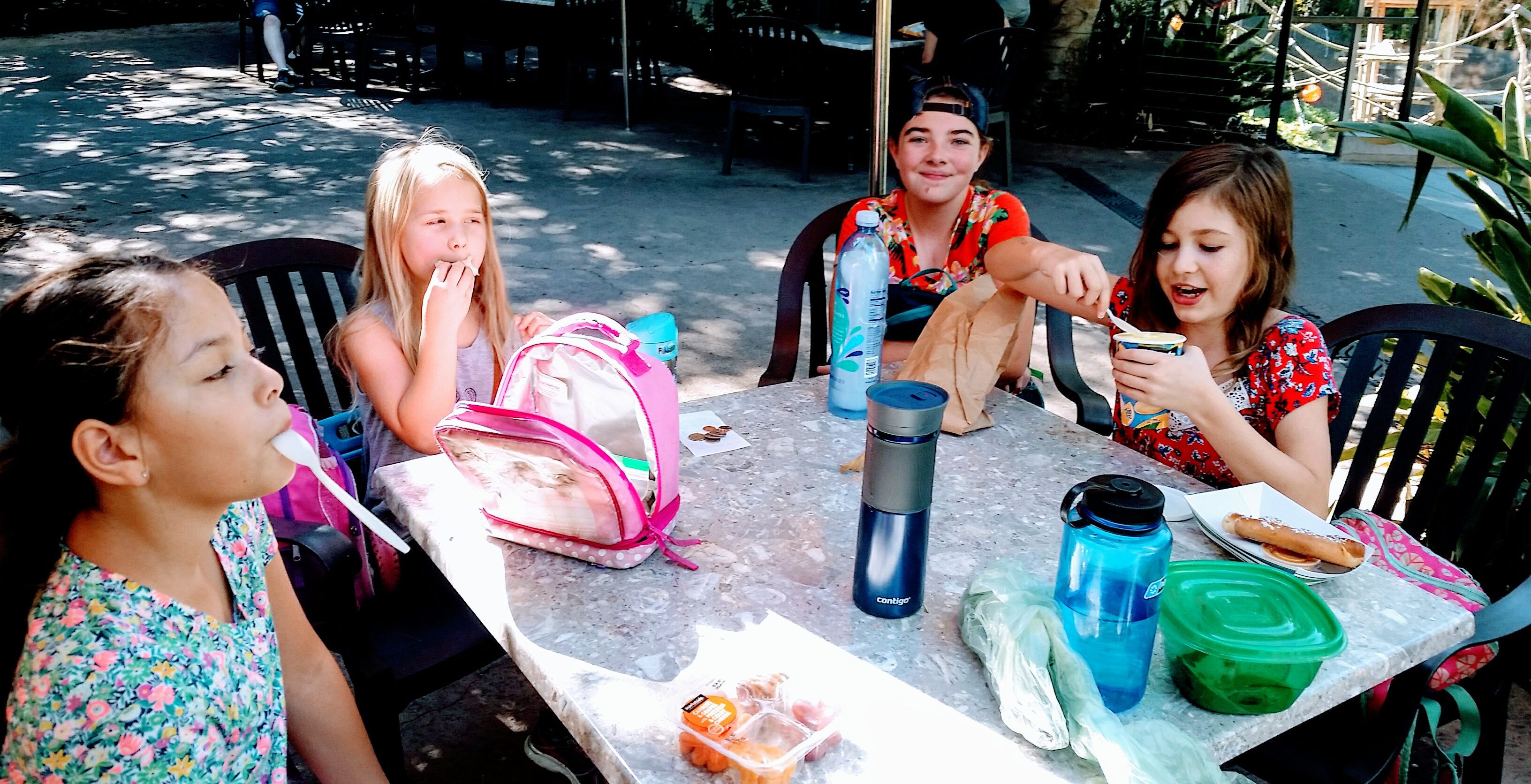 In the early years of the Air Force, when the military was designing planes, they faced the problem that every pilot was a different size. The original solution was to measure a cross-section of pilots: the lengths of their arms and legs, their height, etc., and come up with an average pilot size. They created the planes to fit this “average” pilot.

The end result was a plane which was supposed to fit all pilots, but actually fit none. Pilot error was very high. In fact, there are no average pilots. Next, the military decided to make a seat that was fully adjustable. Every man who sat in it could move the seat back, or up. Pilot error decreased significantly and immediately.

The military had learned that standardizing for people doesn’t work. However, our education system has yet to learn this lesson. Truly individualized education is the exception in schools, not the rule. And this, in my opinion, cannot continue.

Ask any child development expert, and they will tell you that children do not develop in a straight line. There are no average children. There are no standard children. Click To Tweet

As a parent, the last thing I want for my sons and daughter are for them to be standard. My kids go to The Open School, and they always will, because I want them to be deeply unique and true to themselves. I want them to be in a place where they evaluate themselves, and are not measured against a false “standard”.

The Open School does not want or aim for standardized children. It does not grade or test students. It does not offer classes, or require students to learn any particular knowledge or skills. It allows each child to set their own goals, to chart their own course, and decide for themselves whether they have been successful.

If you are interested in nurturing your child towards becoming more standard, please move along. This school is not for you. But if you want your child to learn based on their own agenda, to become the person they were uniquely born to be, to break through the standards, this might be the place you’re looking for.