Our Daughters Need Sudbury Schools Independence and empowerment are for everyone, not just boys 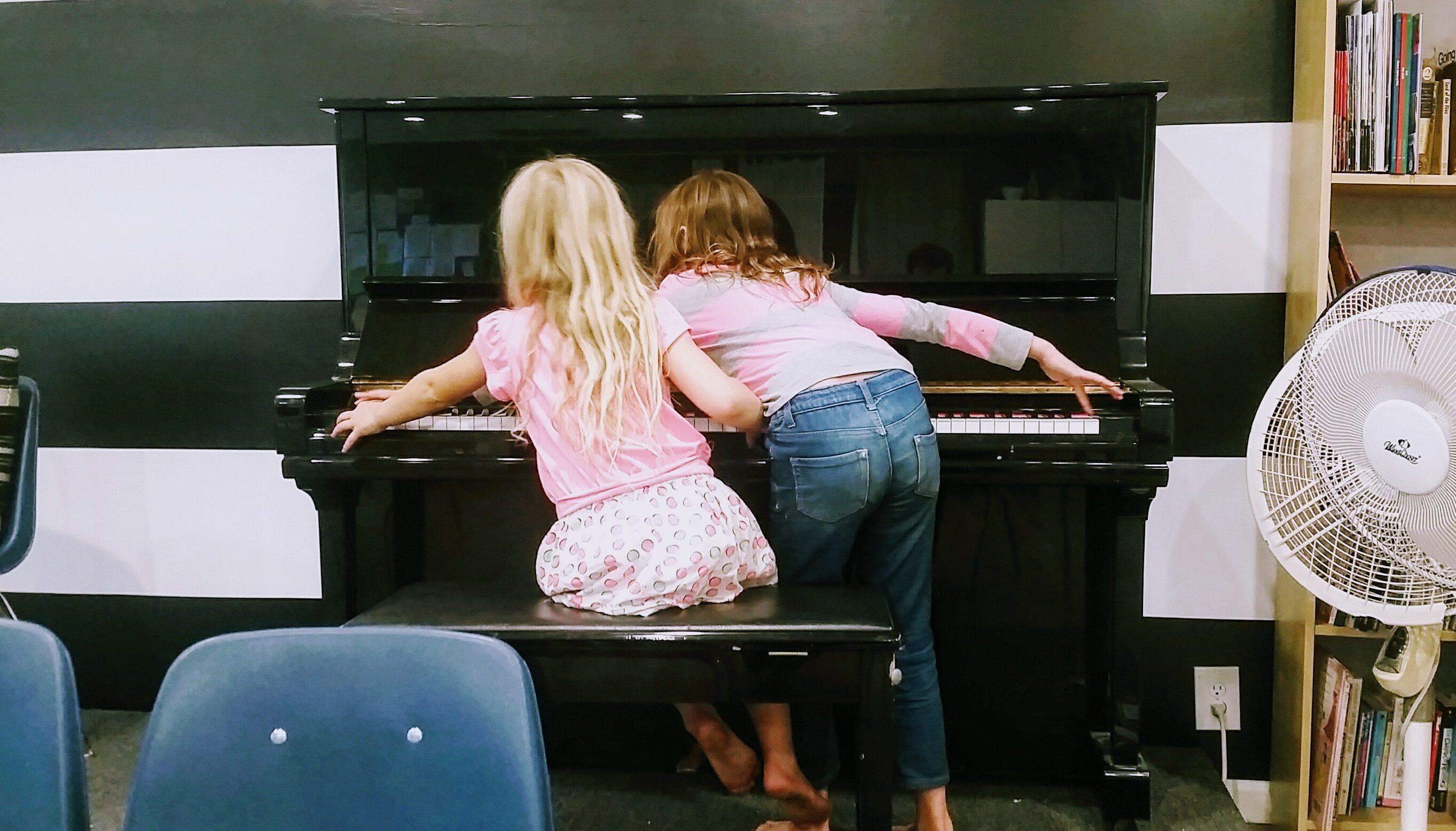 As the Admissions Coordinator at The Open School, I have interacted with hundreds of parents who are looking for something different. Their stories echo each other, and I have noticed a troubling trend. Many of these parents have come to us because their child is struggling in their conventional school, and a vast majority of the time, that child is a son.

“He keeps getting into trouble because he wants to move around.”

“They want to diagnose him with ADHD and I refuse to drug him.”

“He just doesn’t have any interest in doing what other people tell him to do.”

“He’s being bullied and feeling anxious about going to school.”

For whatever reason, boys in conventional schools have obvious indicators when they’re not thriving. Perhaps they have internalized the cultural message that, as a boy, they are allowed and expected to be a leader, and that directly opposes the message of school.

This is not to say that boys don’t need to be pulled out of conventional schools in favor of learner-centered models like The Open School. They do need it — desperately. The thing is, girls need it desperately too. However, because girls’ indicators are not blaring, parents often don’t see the need until it’s too late.

Parents tell me that their daughter is “doing fine” in her conventional school, or even that she’s happy and thriving. She is getting good grades, is appreciated by her teachers, and even does her homework without too much complaining. The system seems to suit her.

Taught by their culture that their worth lies in their ability to please others, many girls will not dare to let anyone know about their struggles. They are too afraid of being a disappointment. Without an outlet for their suffering, they blame themselves.

Conventional schools teach girls that compliance is desirable and that their worth lies in the judgment of others. By “doing well” in a conventional school, a girl becomes one more woman who has to overcome the cultural message that she needs to subjugate her personhood, her passions, and her independence in favor of a larger system that determines her worth based on outward performance and conformity.

I have a son and daughter both attending The Open School. My son is focused and independent by nature. Any time he has brushed against a conventional system of adult hierarchy, he has bucked against it. He won’t sit still and listen unless he has personal reason to.

My daughter, on the other hand, loves to please others. In her play-based preschool, she did every project and enjoyed the adulation of the teacher. During her first year at The Open School, she complained about not having project tables. She wanted someone to set up things for her to do, and to tell her how good she was at doing them. By all accounts, she would “do well” at a conventional school.

And yet, if I was forced to make a Sophie’s choice of sorts to send one of them to my local public school, I would choose my son without hesitation. Why? Because I believe his determination would survive that system, while my daughter’s natural inclination toward pleasing would be further rewarded and entrenched. She needs the education provided at The Open School more than my son does.

By the way, it’s working. She has developed a strong sense of self and independence. Instead of complaining about not having projects set up for her, she grabs art materials and creates her own projects. Instead of pining for praise from adults, she finds her value based in her own estimation. 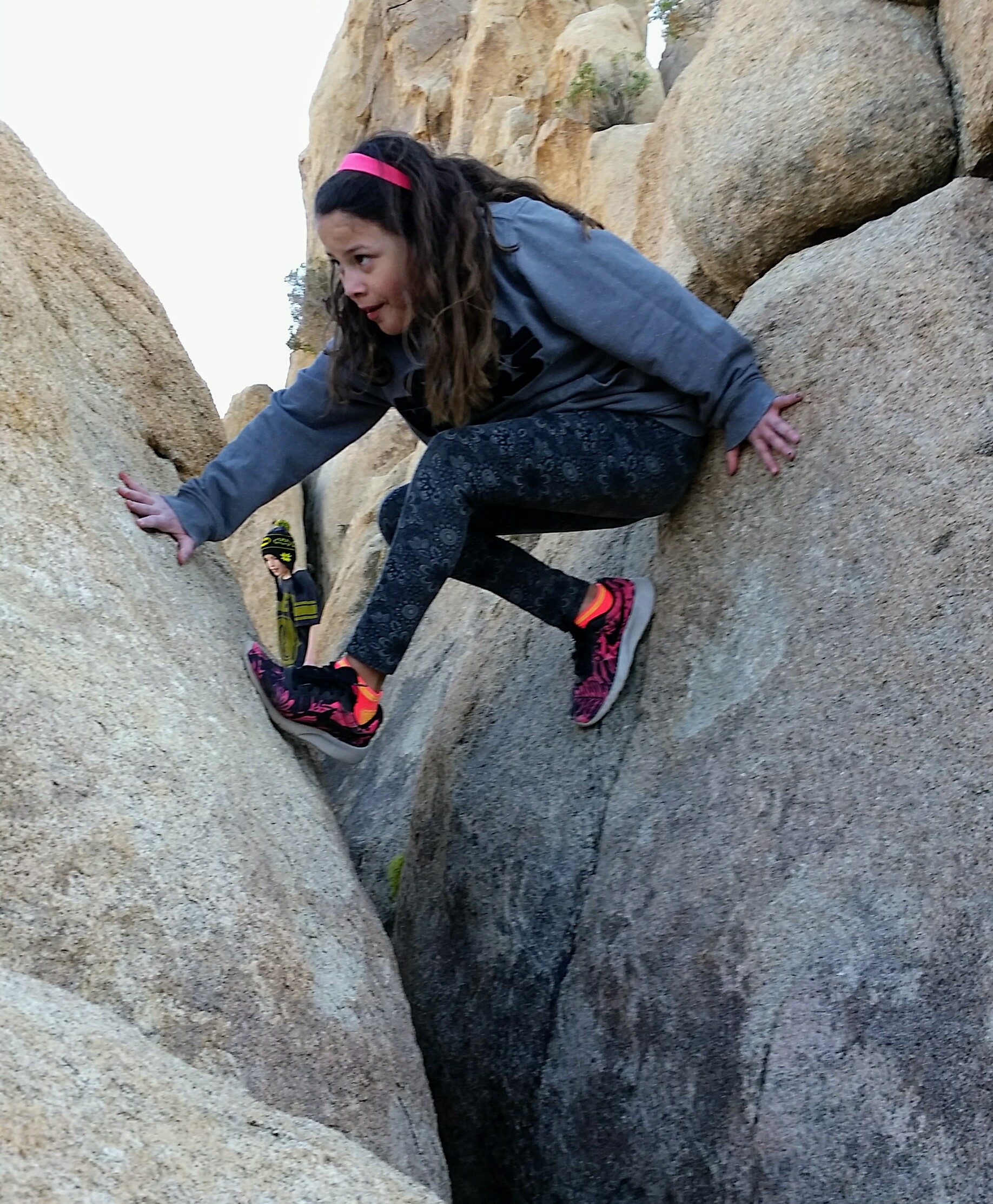 As a woman in this world, I know the pressures that girls will have to face in their lives. The message that my worth is based on my outward appearance and performance is woven into every form of media. The notion that my voice isn’t as important as how polite I am is part of every interaction. And the belief that compliance makes me a good partner underlies every aspect of relationship.

Mothers and fathers of little girls: isn’t your daughter going to have enough cultural baggage to deal with? Why put her in a system that emphasizes expectations she may never be able to defeat? Don’t you want to give her the best chance to become a woman who loves herself despite what others say, and who speaks her mind, leads her peers, and is fully empowered in her life?