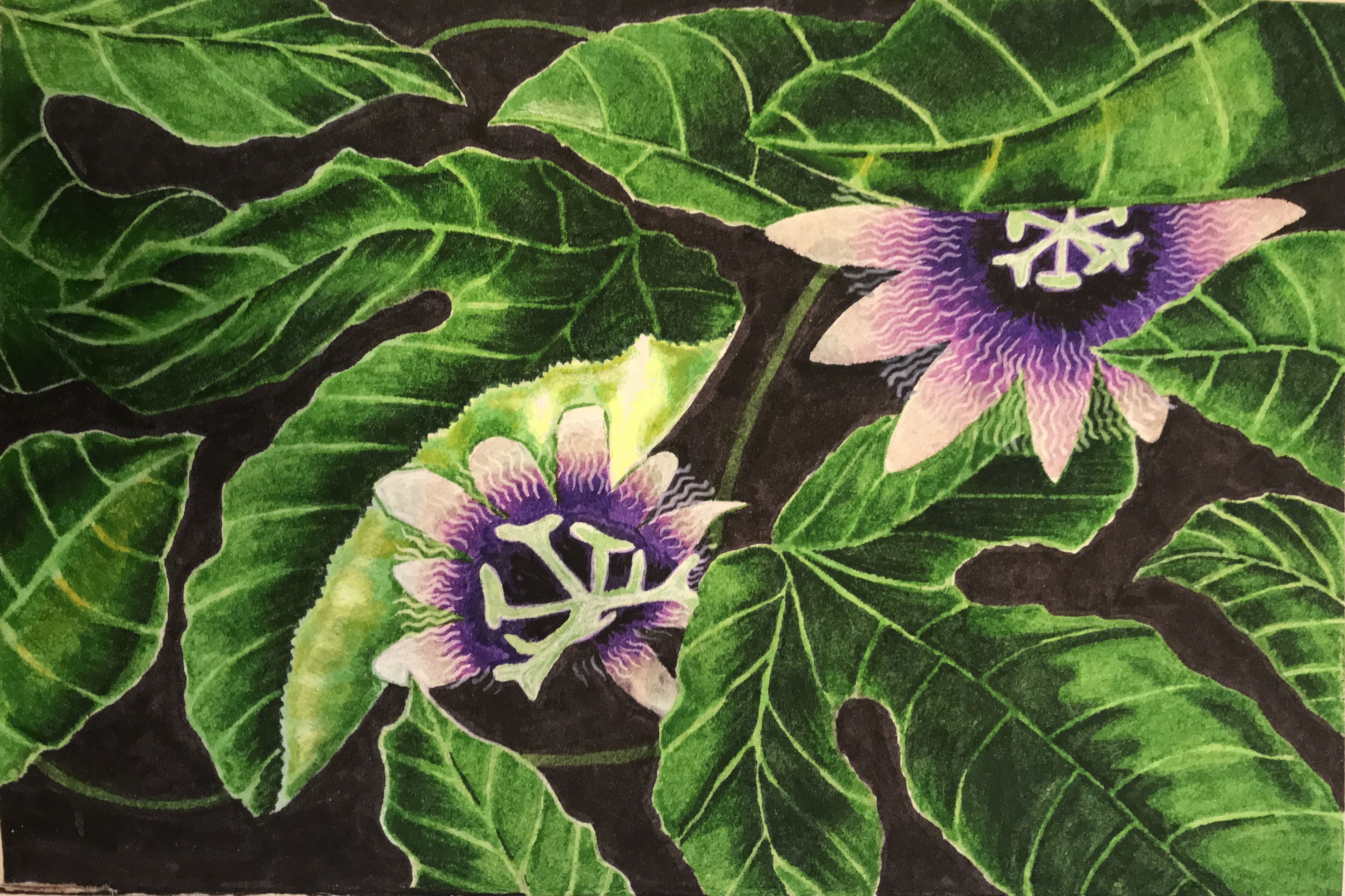 Recently a couple friends of mine at The Open School got me genuinely back into drawing, a hobby I had left behind for many years.

This often happens at The Open School, because we all have a lot of interests, and there is a constant ebb and flow of enthusiasm for certain subjects. For example, for a while there will be a surge of communal activity surrounding hikes. Then it tapers off and everyone is playing card games. A few weeks later, everyone is drawing mermaids. And so on.

It’s a way for the many to discover the obsessions of the few, to revel in them enough to get a certain fluency with them, and finally to determine whether that obsesion is one of their obsessions. Often it isn’t, and that’s okay. It’s also a healthy way to connect with your friends, and to learn about who they are and what makes them tick.

Drawing was my childhood obsession. It was a way to make the world of my dreams a reality which I could share with my friends. At one point I was determined to go into commercial art, and spent hours working on things like hand lettering and life drawing. As a teenager I worked as a commissioned painter under the table, painting characters from Neil Gaiman’s Sandman on leather jackets. As I got older I moved in a different direction, without regrets.

I think that, just as kids at The Open School move away from interests that turn out to not be their obsessions, we often move away from our own interests simply because there is no next step that interests us, or because we need some “fresh air” before we can continue with it.

In my case, this was the literal truth, as my interest in drawing led me outdoors. One day, after years of not drawing a thing, I stumbled upon the botanical paintings of Martin Johnson Heade at the MFA in Boston, where I almost never go. The way he crafted the palpable humidity of his Brazilian landscapes, and the velvety textures of his magnolia still lifes, inspired me to start growing orchids. 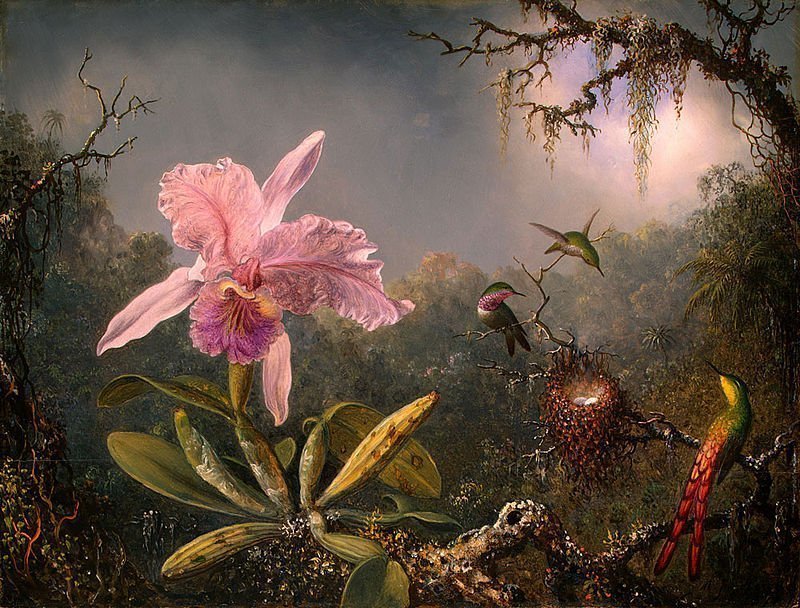 I realized after a while that I could collect seeds or cuttings in the wild as well as from vegetable scraps, and I began to save money on gardening that way. I became interested in minimal cost propagation. I was reading more and more about plant biology, and continually looking up anything I had questions about, which was everything.

Learning about plant biology was not the same as drawing plants, but it related very directly to drawing plants. Figure painters, after all, often study human anatomy.

It turns out that walking around in parks looking for the next cool plant is as much exercise as Pokemon Go. I learned this right after I had kids, when I really needed to get my energy back for the grand marathon of parenthood.

You can see at this point that by spending years not drawing, not only had I become a better artist, I had learned a lot of practical things, like how to stay physically healthy without a gym membership, and how to grow my own fruit and vegetables for free. These skills were relevant everywhere I lived. They also had nothing to do with my profession, which was in the fields of English language and education.

They were also, like many Open School activities, categorically confusing. What began with an interest in “art” somehow bled into an interest in “agriculture” and then “athletics.” And now I come to my real point: this is confusing because categorizing is itself a ridiculous idea. Academic categories don’t exist outside of artificially constructed spaces because they don’t make a lot of sense when you actually do things.

An arborist in a tree as they reach for the limb with the saw engages the skills of an athletic climber. During the calculated leap from one rock to another, a serious rock climber engages the mathematics of a chess player. A truly obsessive sailor might build their own ship, a work of artistry and craftsmanship that is deeply intimate with the act of sailing itself.

Academic categorical confusion is a real funding challenge, even in higher academia. If you were to study Renaissance pamphlet archives, including things like ship’s logs, are you studying history or literature? It could be either. You have to make an academic case for “ship’s logs as literature.” If you want to do cross-century work, that’s really categorical confusion!

This is not only a problem for academics. Cross-genre novelists also butt heads with categorical confusion when book stores struggle to shelve their books somewhere that fans can find them. But sometimes it is precisely an author’s defiance of category that makes their work interesting and engaging. Our whole culture is struggling to move into a more real, human space. 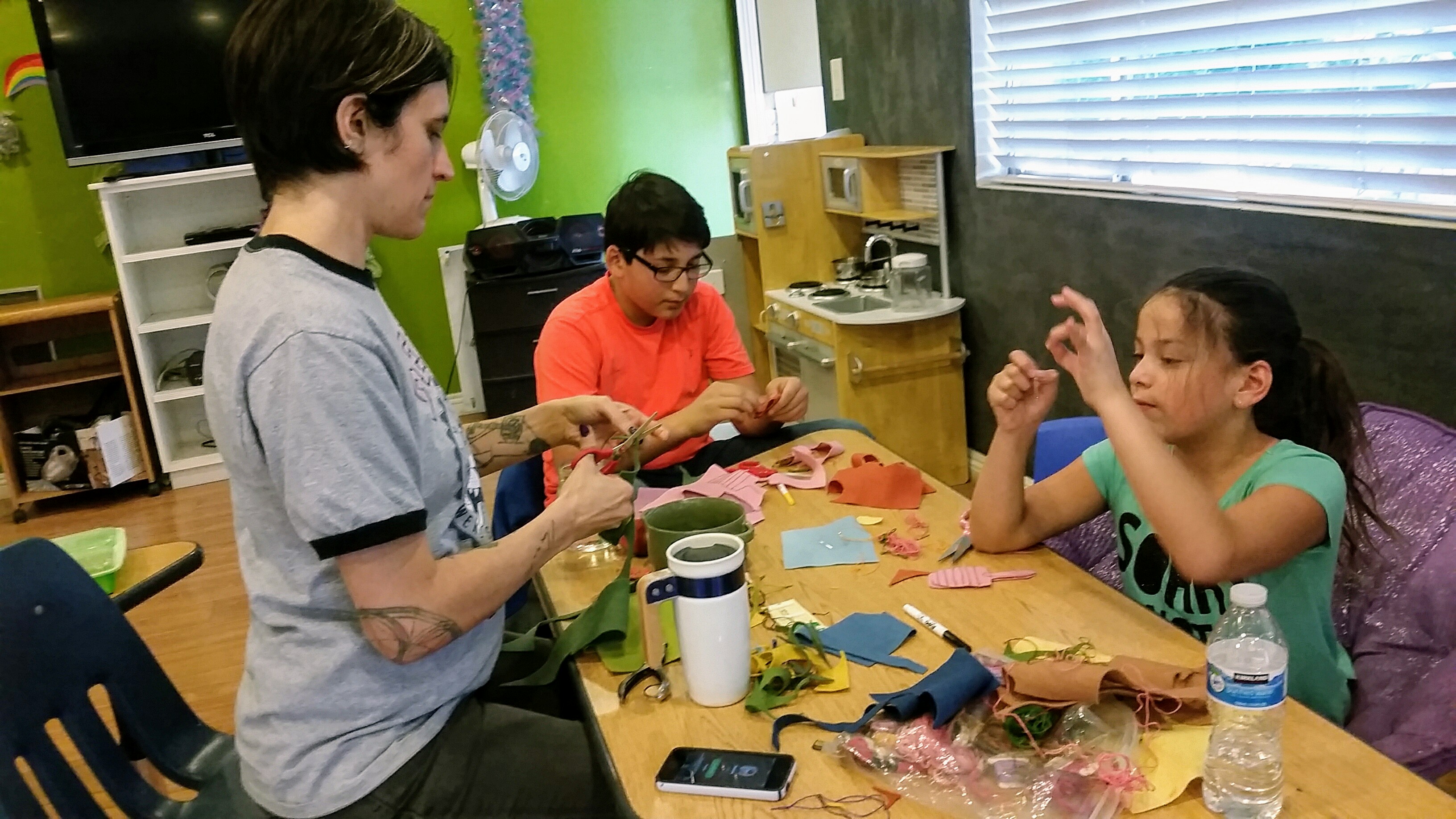 By segregating basic skills into categories, traditional academics gives students a false sense of the world — and what it can mean to be really interested in something — that is limiting, not liberating. The avian biologist does not study blackbirds just by reading Wallace Stevens’ Thirteen Ways of Looking at a Blackbird, even though it’s a masterpiece. So how can we reintegrate skills such that they can be used together competently?

There are alternative education models at the university level which suggest that combining your math class with your music class can foster genius, or that interdisciplinary studies on a broad topic can foster intellectual agility. There are also mainstream college-level education models which link your college major to entry-level work experience, and this gives students a big advantage when entering the workforce.

These stabs-in-the-dark at integrating education with real life are attempts at cutting out the middleman — when, in fact, traditional education is the middleman.

I believe that when we experience our interests organically, when we pursue them from the font of our inner passion, we tend to connect them to the world in a way that defies categorization. This is the way I learned about drawing, plant biology, gardening, and exercise. 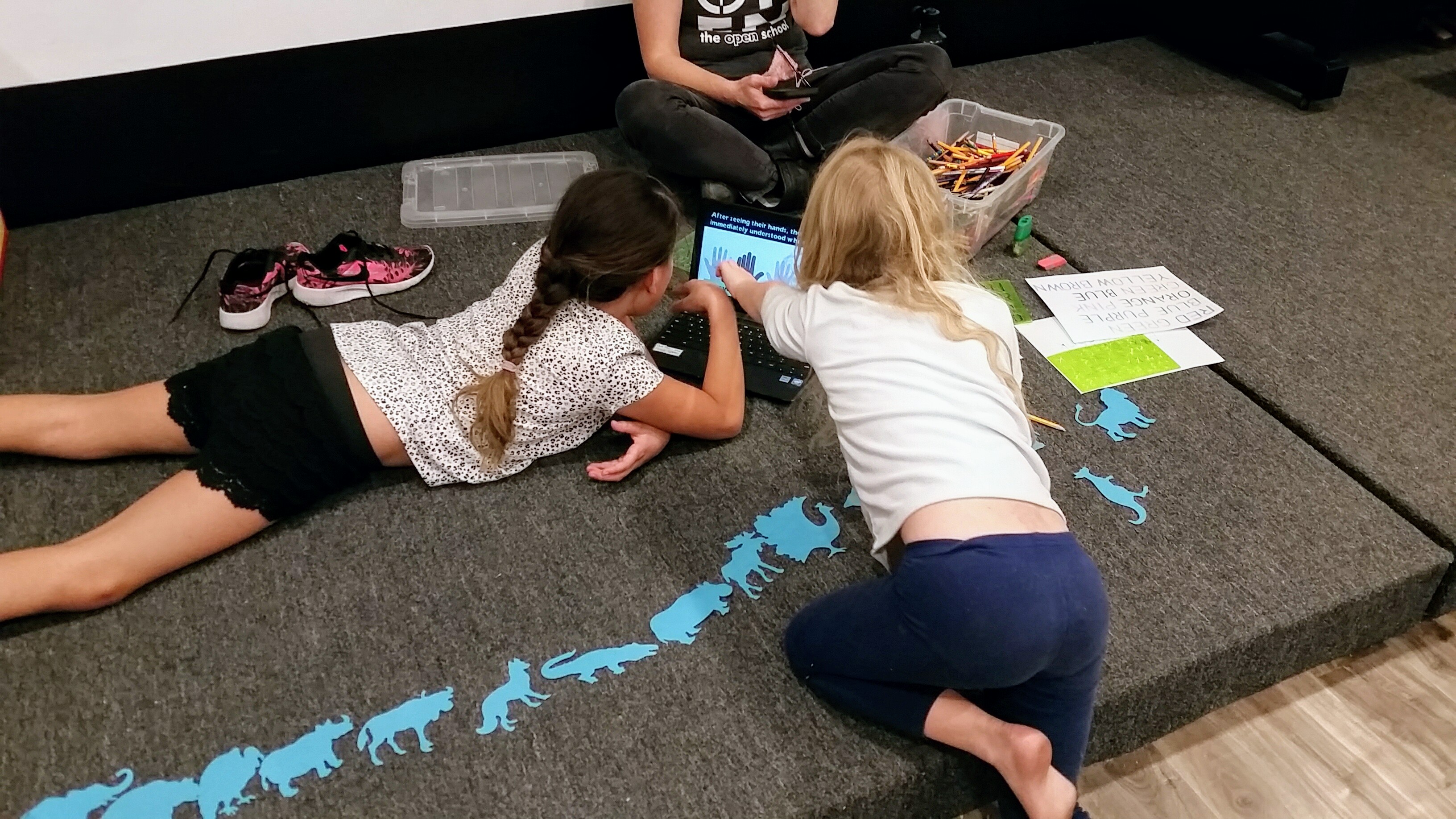 The artificial separation of categories — say, separating “mathematics” from the entire rest of the world — creates a series of illusions that educational institutions then spend an overwhelming amount of time and energy working against. Once you accept that “mathematics” is a separate category of activity from knitting, Pokemon, music, cooking, graphic design, physics, writing sonnets, hiking, sales, or getting a weekly allowance, you have undermined the mathematics intrinsic to all of those common life activities.

Then you’re stuck with dissociated word problems like “Sue has eleven apples. If she gives five to Peter, how many will she have?” In the meantime, all the activities I listed require exactly that kind of problem, while also yielding some additional product, such as a scarf, a sonnet, social time with your friends, exercise, a poster, or a song.

Seasoned explorer Yvon Chouinard said, “Adventure is when everything goes wrong.” Entrepreneurs can relate to this because they remember when they learned how to make their business work.

What would happen if we lifted all the limits on children’s imaginations? Are we that brave? Click To Tweet

It is impossible to disengage from real life, to become completely disinterested and learn nothing. Even in an authoritarian environment where information and communication are rigidly controlled, children still manage to find interesting and engaging things. This is proof that curiosity is an intrinsic human quality that you cannot defeat.

Imagine all the ways children could grow if they were free to explore the world with an open heart, to pursue their passions without being terrified of mistakes, to find their obsessions through trial and error. What would happen if we lifted all the limits on children’s imaginations?

Are we that brave?