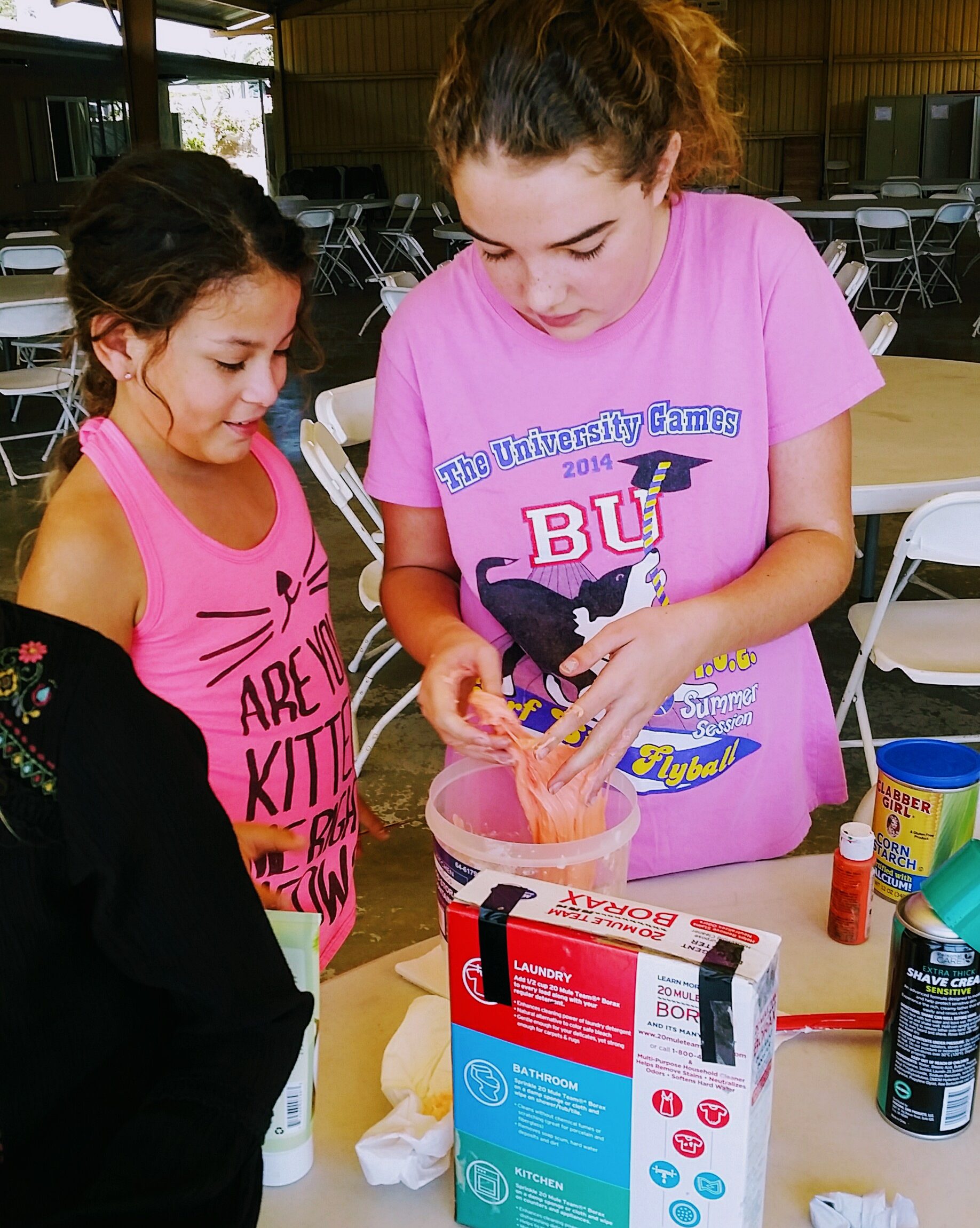 Cassi: This summer I took a “parent and me” swimming class with my three-year-old. At that age, the goal of the class isn’t actually swimming — it’s surviving. He’s working on skills like back floating, crawling along the wall, and climbing out of the water. The hope is that if my three-year-old were to fall into a pool, he could get himself out, or at least hang out until someone could come and rescue him.

During the lesson, when the child is climbing out of the pool, the instructor gently reprimands any mom who does what comes naturally to her and gives her kid a boost. Those moms who help push their little one up are reminded that this is a struggle that the child himself must complete.

It’s so hard to watch your small child work and work to climb out of the pool, and not do anything to help. You want him to make it and feel successful. What kind of mom would you be if you just sat by and watched your child struggle? But it’s essential that the mom keeps her hands off — because this struggle, and the strength the child gains from it, is exactly what will save him if he really does fall into a pool. 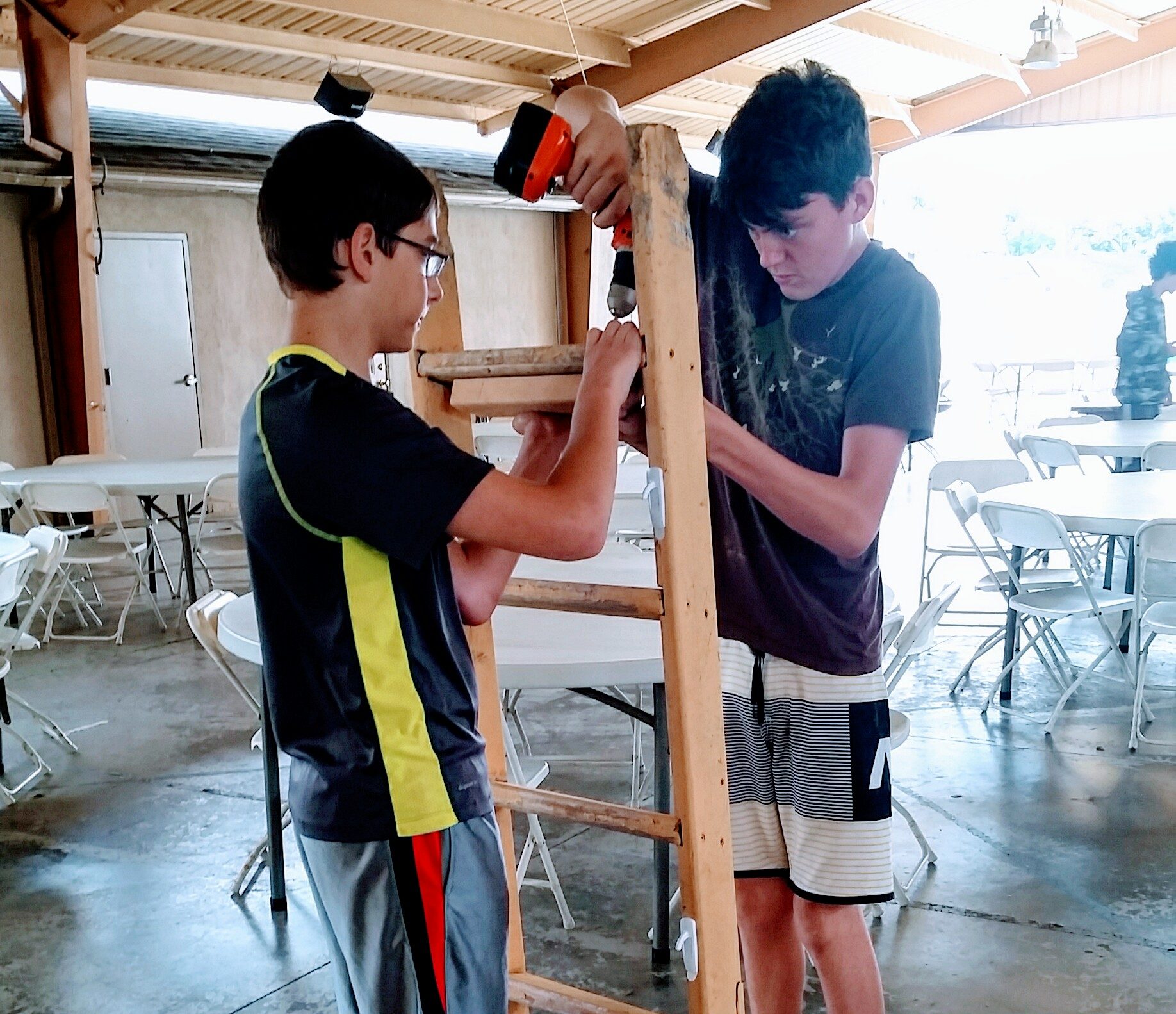 Aaron: Recently I was playing with a four-year-old girl on a playground. She had seen me climb up the slide, and she wanted to do it too — but her bare feet were sandy and she kept slipping. Instinctively I held out my hand for her to hold while she climbed, and with the stability of my grip she was able to make it to the top.

After a few rounds of me helping her up the slide, she told me, “I want to do it by myself.” I stood back. She made it halfway up, lost her grip, and slid back down. I felt bad. I wanted to help her and save her from disappointment. But she wasn’t disappointed — she was already trying again. Again she slipped. And again she tried. And again she slipped. Finally, after five attempts, she successfully made it to the top by herself.

We went on playing; there was no fanfare, no “great job!” I recognized that this was the bread and butter of childhood — working at a skill for a long time and eventually mastering it.

Why do we want to solve our kids’ problems for them?

It’s easy to see in these physical examples, in swimming, climbing, walking, and talking, how practice makes perfect and how adult intervention can get in the way. But it’s harder to see as the kids get older, and their problems become more sophisticated.

In reality, watching a social scene gone wrong is a lot like watching your toddler trying and failing to climb out of the pool. It may look like they can’t do it, and maybe they can’t right now, but it takes practice. Watching a child struggle and standing by doing nothing is one of the hardest things to do as a parent. But it’s not neglectful — it’s necessary. And counter-intuitively, your child will appreciate you more if you stand back until they ask for help.

“Help that’s not asked for is no help at all.” ~ John Holt

In the book Learning All the Time, John Holt recounts a story in which a child was trying to carry a stack of books and dropped some of them. The little girl seemed to not like having dropped the books, so John offered a solution: he wrapped the books in a rubber band. This solved the problem, but rather than being grateful, the little girl immediately burst into tears. She had taken his act as a comment: “You are obviously not skilled enough to solve this problem, so I will solve it for you.”

When John removed the rubber band, the child immediately stopped crying and carried on with her business. Now, if one can avoid reacting to this girl with anger for her ungratefulness, one might see that this “help” was no help at all — that it was in fact undermining the child’s independence and autonomy.

Does this mean that you should ignore your child, or turn a cold shoulder, or be neglectful? Definitely not! You are there to offer support, to give help when it’s asked for, and to empathize. You can offer advice and be a sounding board for your child to work through their thoughts and feelings. You can be a safety net — the person who is there in case everything goes wrong. If your child is in the pool and begins to drown, you are there to save their life.

Aaron: Right now I’m living in a spare room in the house of a Chinese family. The mom is the stay-at-home variety, and she speaks no English, only Chinese. I can’t stand having her around whenever I’m working in the kitchen. If I’m looking for a cooking implement and she notices, she will immediately jump in and get it for me. Like many parents with their kids, she is bothered by the sight of me struggling to find something. And since we don’t share a language, I can’t tell her that I just want to look myself. It’s almost like I’m a child with poor verbal skills, or one who’s not great at self-advocacy — sound familiar?

There’s no way I will ever learn where things are in the kitchen if I’m not permitted to search, if everything is just handed to me. The same is true if I cook something in a sub-optimal way, or just not in the way she thinks is right — she will intervene and show me the “right” way to do it. She thinks she is being helpful, but she’s really just being controlling and not letting me do things my own way or learn by experimenting. It’s so frustrating.

As a result, I try to avoid cooking when she’s around. Does that sound familiar? Do we think it is any coincidence that older kids often avoid telling their parents about their problems? 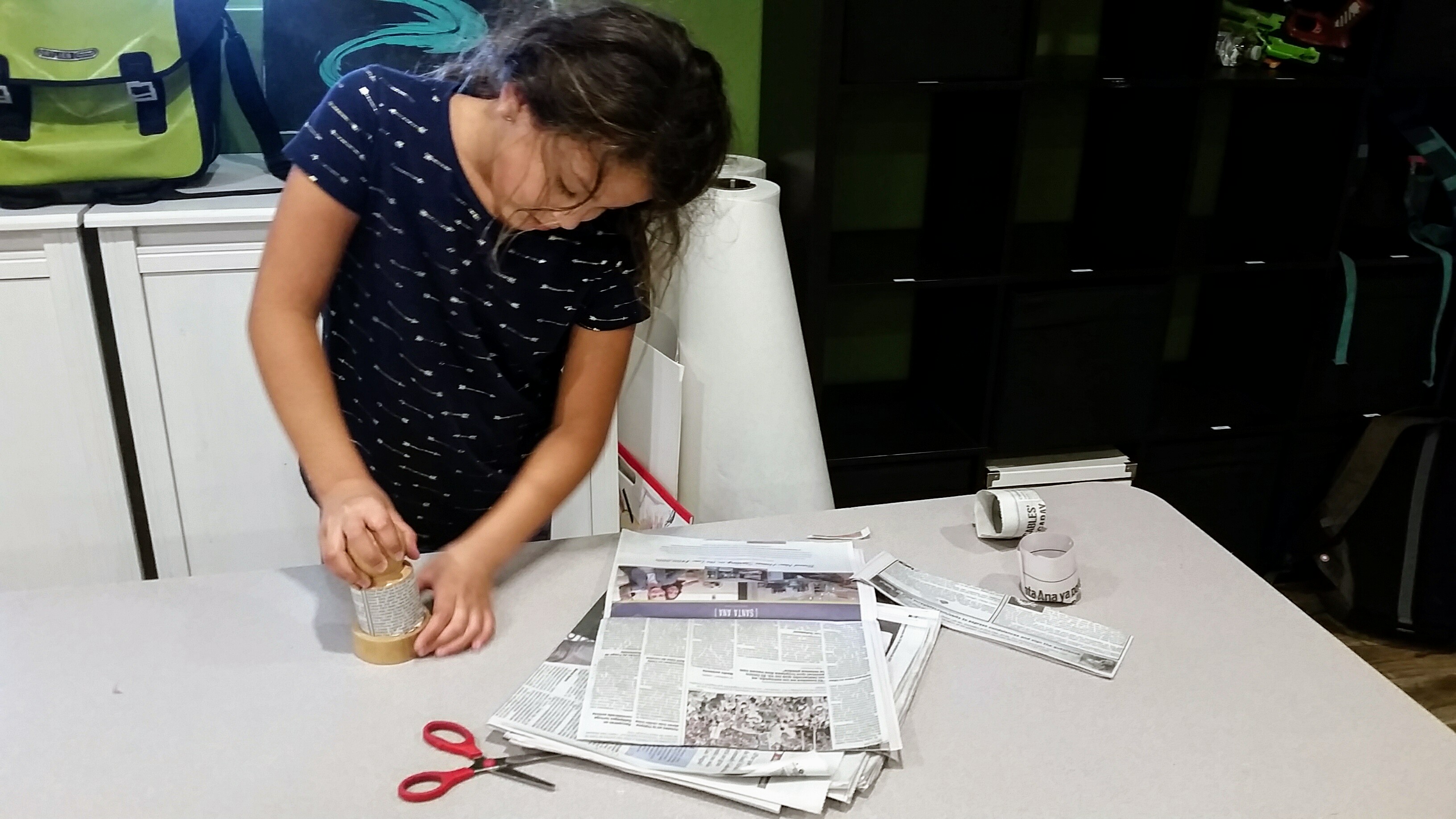 If you have a habit of offering unwanted help, you run the risk of undermining your relationship with your child, because you are no longer a safe person to whom they can express their struggles. They will fear that if they tell you what their facing, you will simply take over.

Anyone who’s spent time with little children has seen the fierceness with which they strive to master the world around them. They are not discouraged by failure. They are not daunted by tasks much larger than themselves. They rarely ask for help, and if they are offered un-aksed-for help, they throw a fit.

Why just little children? Apparently, something changes as kids get older, especially as they advance through the school grades. They become reluctant learners. They become dependent on adult help. They become paralyzed with fear when they have to do something unfamiliar or hard.

It can be difficult to undo this damage, but it’s not impossible. Kids’ true natures are still down there, underneath the fear. They still wish to be independent, to be able to make it in the world on their own. They still wish to achieve mastery. We can cultivate this by offering them trust, time, and a safe place to try, fail, learn, and grow without our intervention.

You can’t help a flower to bloom by pulling open its petals. If you aid a butterfly while it is emerging from its cocoon, even if it seems that the butterfly is wearing itself out, you will likely kill the butterfly. If you help a chick to hatch from its egg, you will get a weak, unhealthy bird. This isn’t to say we don’t nurture and support our kids, but all we can do is give them a safe environment and allow them to do their own growing.