Be the Coach, Not the Referee 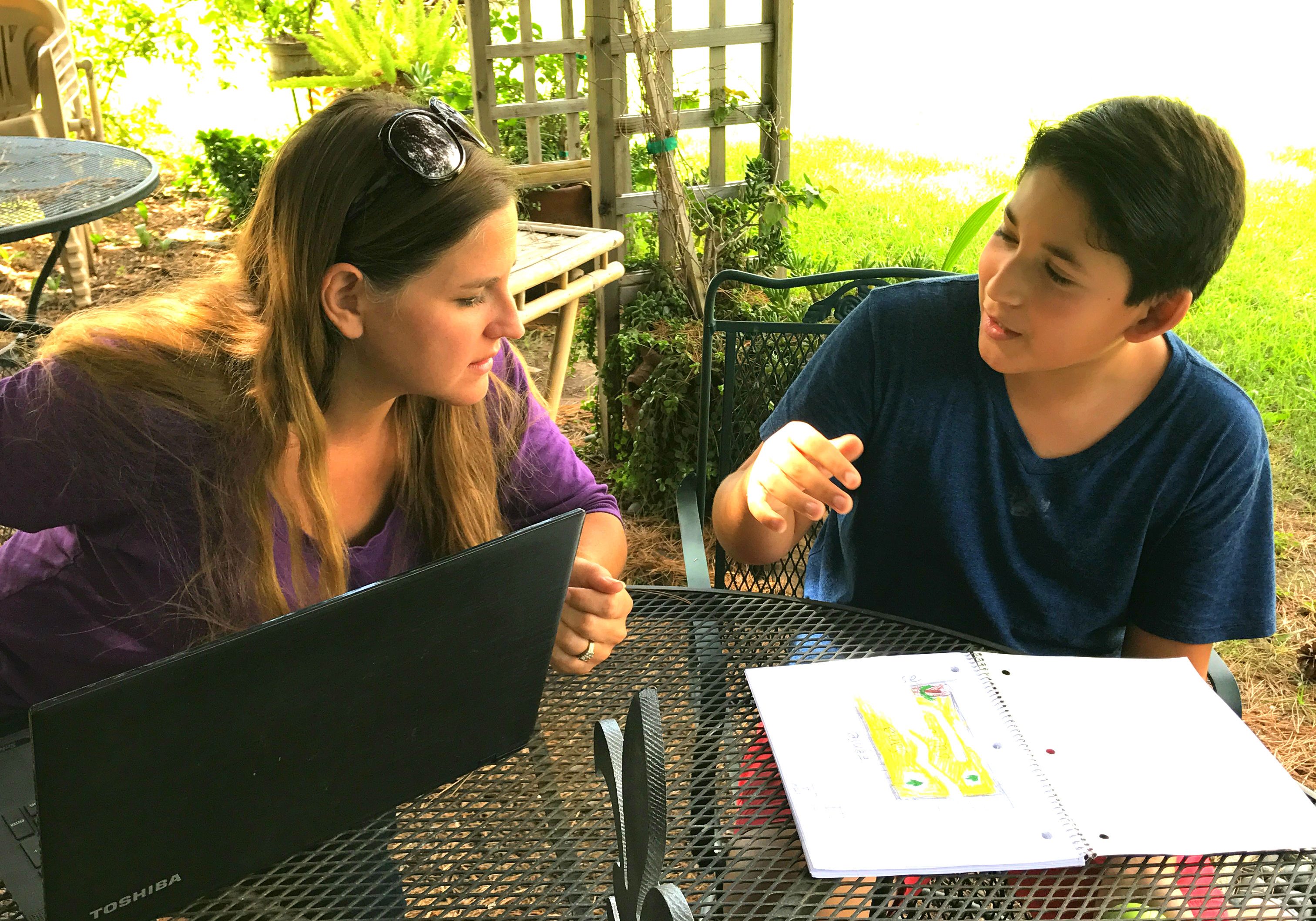 I’ve heard a lot of parenting metaphors over the years. One of my favorites is to think of your child as an alien from another planet. They know nothing of our culture, our language, our rules, or our expectations. So we must show them, with patience, how to live and thrive on this planet. It’s actually a pretty appropriate metaphor.

But the one that’s really stuck with me is the coach/player metaphor. If you think of yourself as a coach for your child, rather than their referee, you may find yourself being more empathetic and effective. The coach goes alongside the player, while the referee blows a whistle in their face. The coach demonstrates how the game is played, giving the player tips on the best way to dunk or pitch, while the referee points out the fouls and has no room for mercy.

The best coaches were players themselves, and so they speak from a place of experience and empathy. They don’t just hand out punishments for poor playing, they admonish and then show the correct way. In fact, they may have to do this multiple times for the same mistakes.

A coach doesn’t just tell a player what they’re doing wrong. They show them the right way to do it. Your child is angry and hits you. Yes, that’s wrong — you should point that out. But what should they have done with that anger instead? They have the emotion (and it’s not wrong to be angry), but they still need to be coached on how to deal with it. Perhaps they could hit a pillow instead? Or go outside and yell? Or throw a stuffed animal at the wall? They need healthy ways to channel their emotions, and we are the ones to teach them how.

“I see you want to throw. We don’t throw hard things like toys because they can hurt people or break. But you can throw a ball outside.”

“The tablecloth is not for cutting. Here’s some paper to cut instead.”

“It looks like you’re in the mood to tear something up. But tearing up a book means we can’t read it anymore. How about if we find a newspaper to tear?”

The desires to throw, cut, and tear are real desires (not to mention important dexterity milestones). Instead of just saying, “NO!” how about giving them an alternative so they can express their needs correctly?

Instead of saying, “NO!” how about giving kids an alternative so they can express their needs correctly? Click To Tweet

A coach does more than tell his players what to do. He also shows them. We are constantly modeling our behavior for our child, whether we like it or not. In the example from above, how you deal with anger will inform your child of how to deal with their anger. Do you yell at people? Do you hit or throw things? Or do you give yourself some space, take some deep breaths, perhaps scream into a pillow, and then go back and deal with the situation?

Finally, a coach sticks up for his players. A coach understands where they’re coming from, even if they aren’t playing well. A coach might see that a player needs a break, or some electrolytes (am I stretching my metaphor too far?).

A coach parent sees the heart of the child — their intention, their emotional needs — not just the behavior that is the end result. She may see that the child needs a snack, some extra attention, some space to run around and be wild, or a big hug. A referee parent calls fouls and deals out punishment, but a coach parent sets loving limits, models correct behavior, and empathizes.

Which kind of parent are you?