The Joy of Togetherness

This was our first week back at school. After a summer of being separated, there was clear joy on the kids’ faces as they re-entered the school community. The week has been spent in togetherness. 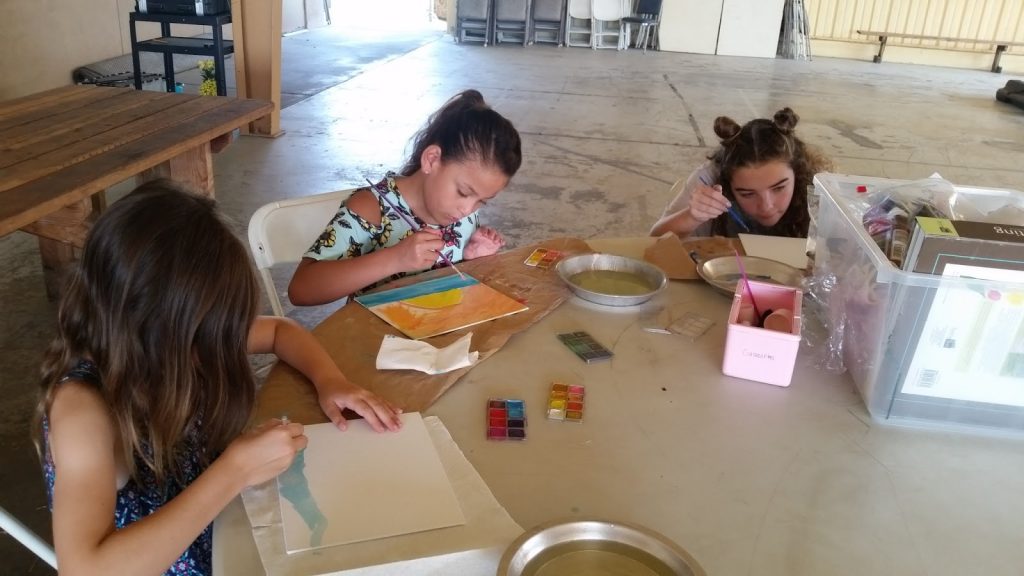 Some instantly found the art supplies. Even before the school was set up for the year, they were working on their masterpieces. 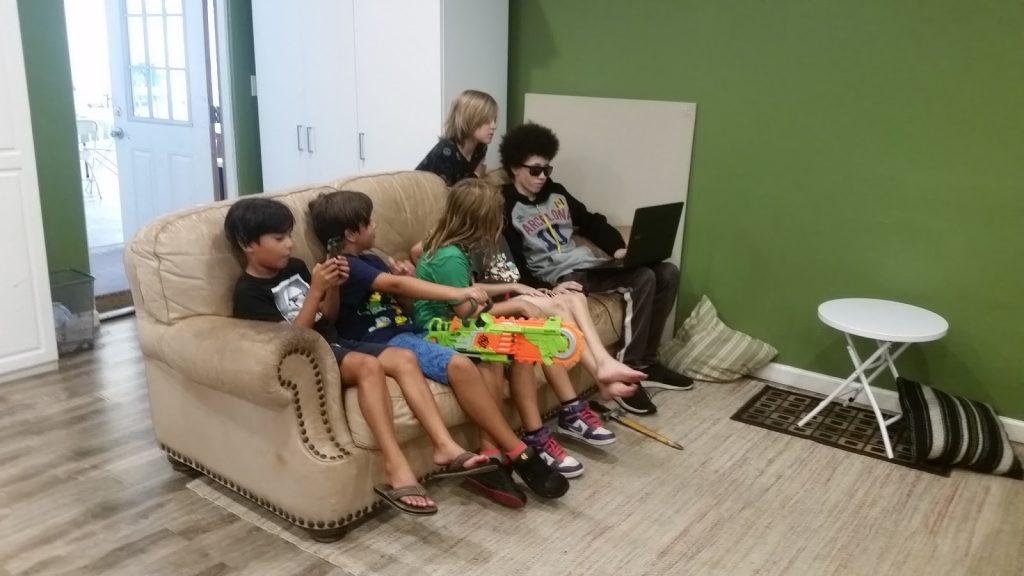 Others gathered on the couch to see a new video game created by one of the students. 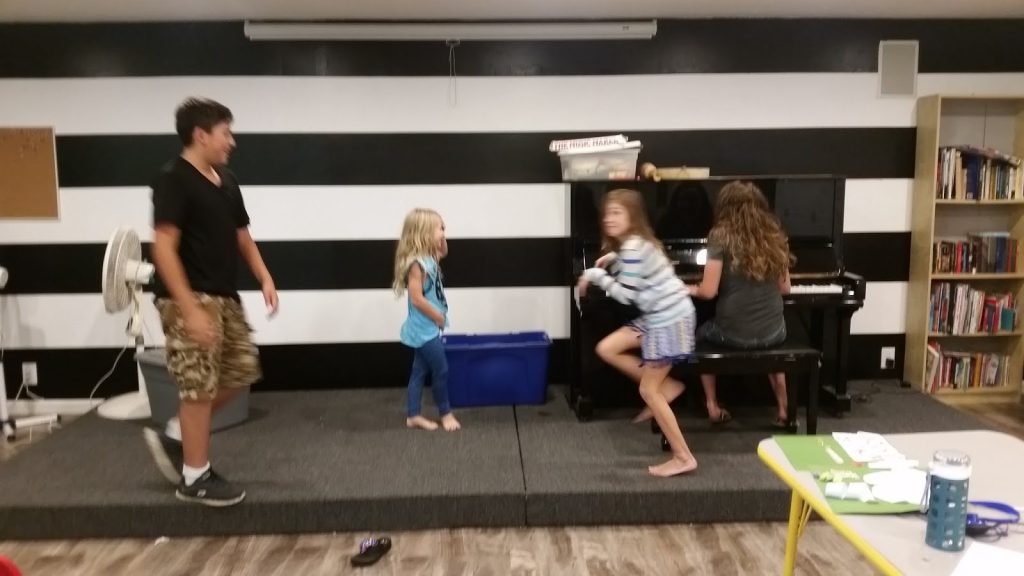 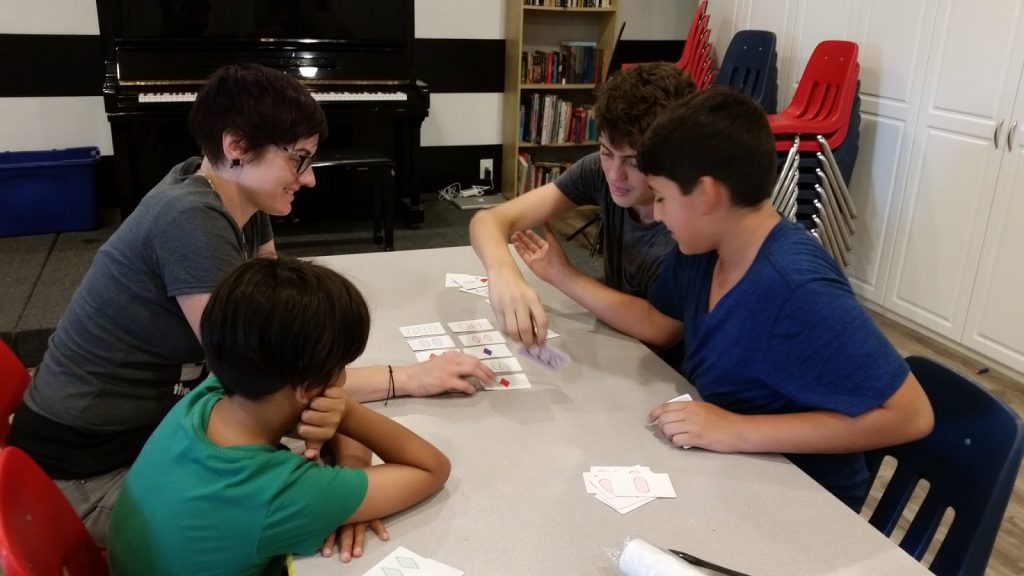 A new game was learned… 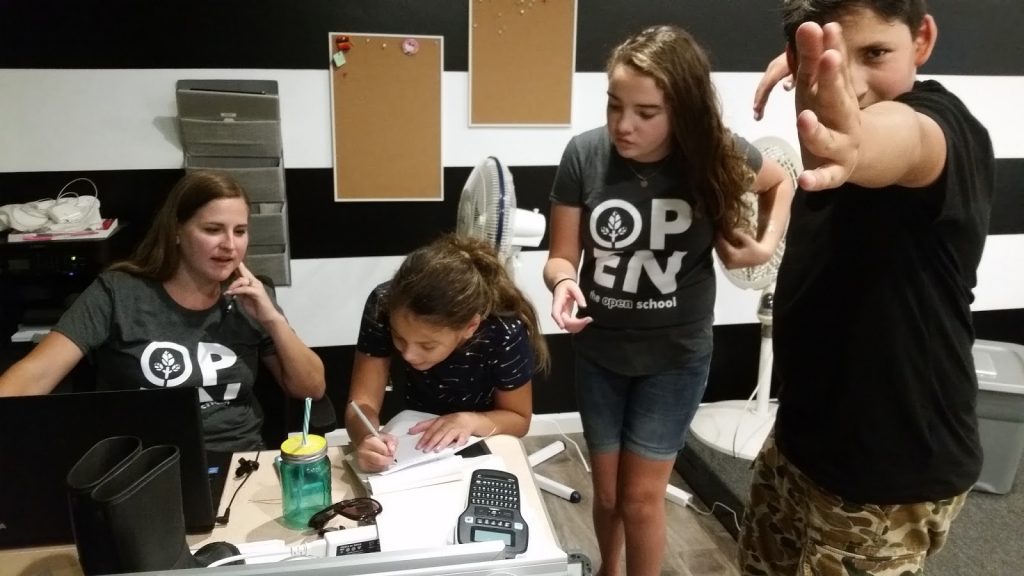 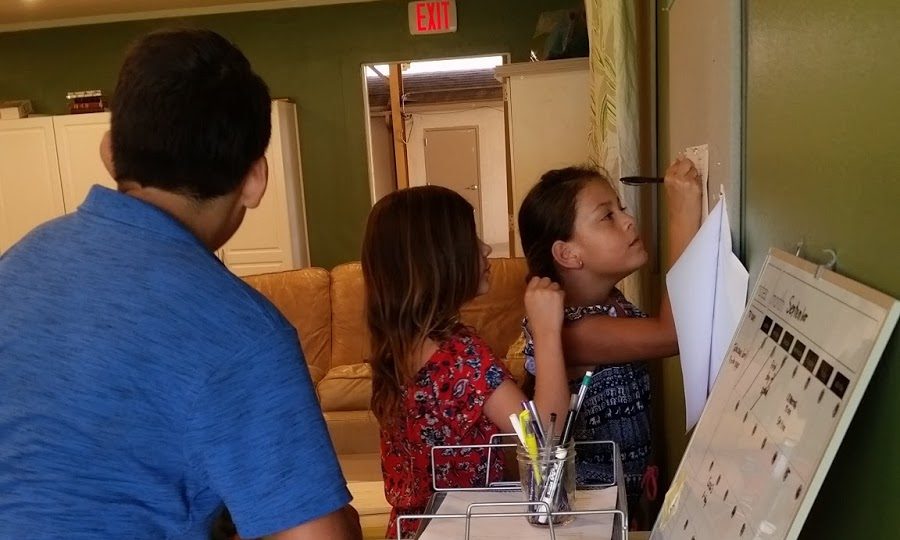 And committee nominations were submitted.

All this was possible because of two things: freedom and community. This is the kind of week that makes me remember why I wanted to work at a school like this, and why I believe every child deserves the opportunity to attend one. No one is forced to be friends, and no one is forced to be nice, so the friendships are authentic and the niceness is pure.

And the joy of togetherness is palpable.