The World is Our Classroom 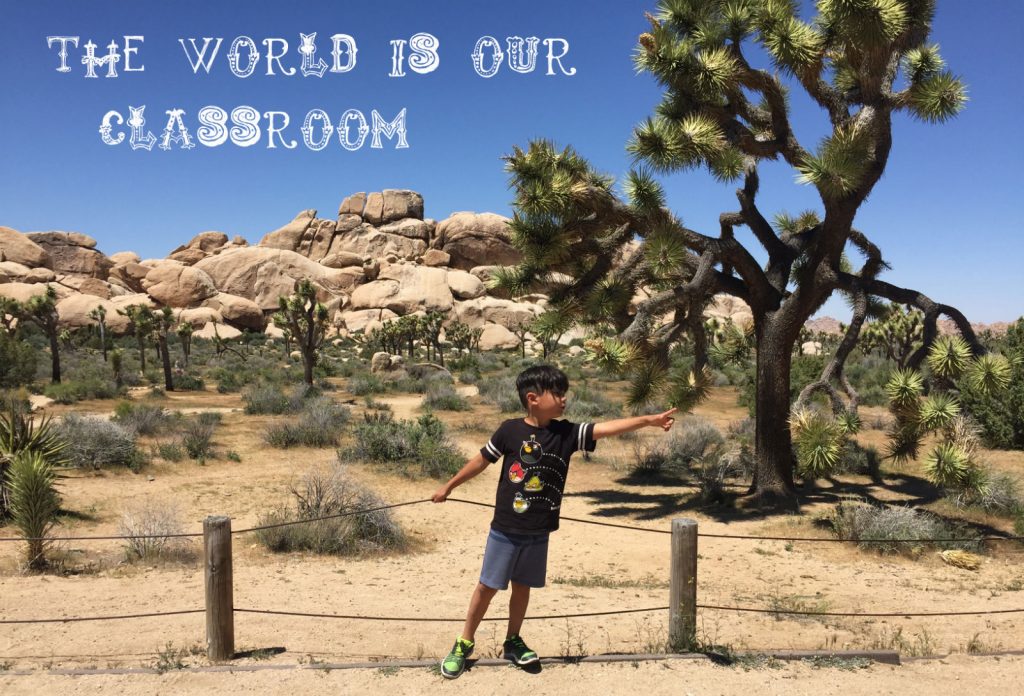 When Cassi and I started The Open School, our campus consisted of half of Cassi’s house and Frank, a green passenger van with a gray mustache on his grill. The first year we spent a minimum of three days per week on the road exploring Orange County, and I can confidently say that those kids in that first year were exposed to more ideas than most kids in traditional schools could ever hope for.

In our second year, we went even further, out to Joshua Tree and Big Bear and Los Angeles. Students at The Open School in the second year were exposed to modern art, biology, astronomy, cartography, business management, snow tubing, the oldest amusement park in California, rock climbing, and the list just goes on and on. 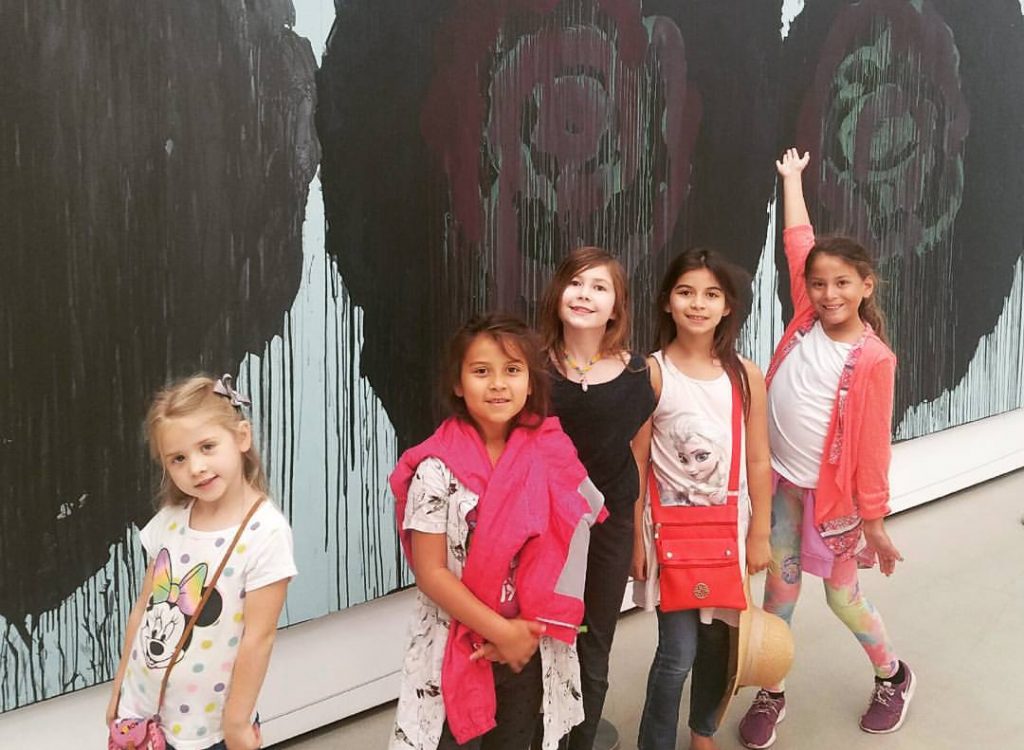 A question I get frequently from prospective parents is, “How will my child know what she’s interested in unless she is exposed to subjects in school?”

It’s funny really, because exposure to things like mathematics, writing, and science occurs naturally all the time at The Open School. The students essentially expose themselves to traditional subjects through their own interests and through participation in the school’s culture and democracy.

The real question of exposure, the question we all should be asking, is this: How much time do students spend interacting with the real world? It’s the real world, after all, that we’re trying to prepare them for. If they aren’t being exposed to the real world, what’s the point?

The classroom and digital teaching tools that are now a part of the school system cannot expose children to the real world. If you think of the job you chose (and let’s assume you chose it because you loved it), when did your education expose you to it?

When I was in school, field trip days were always my favorite. Part of it was simply being able to escape from the cramped classroom, but I think the real excitement was getting to go out into the world, the real world, the world that adults lived in, made money in, had relationships in.

Field trips weren’t like the artifice of school where everything was controlled and curated and drained of life. They were like excursions into the mysteries of the world. 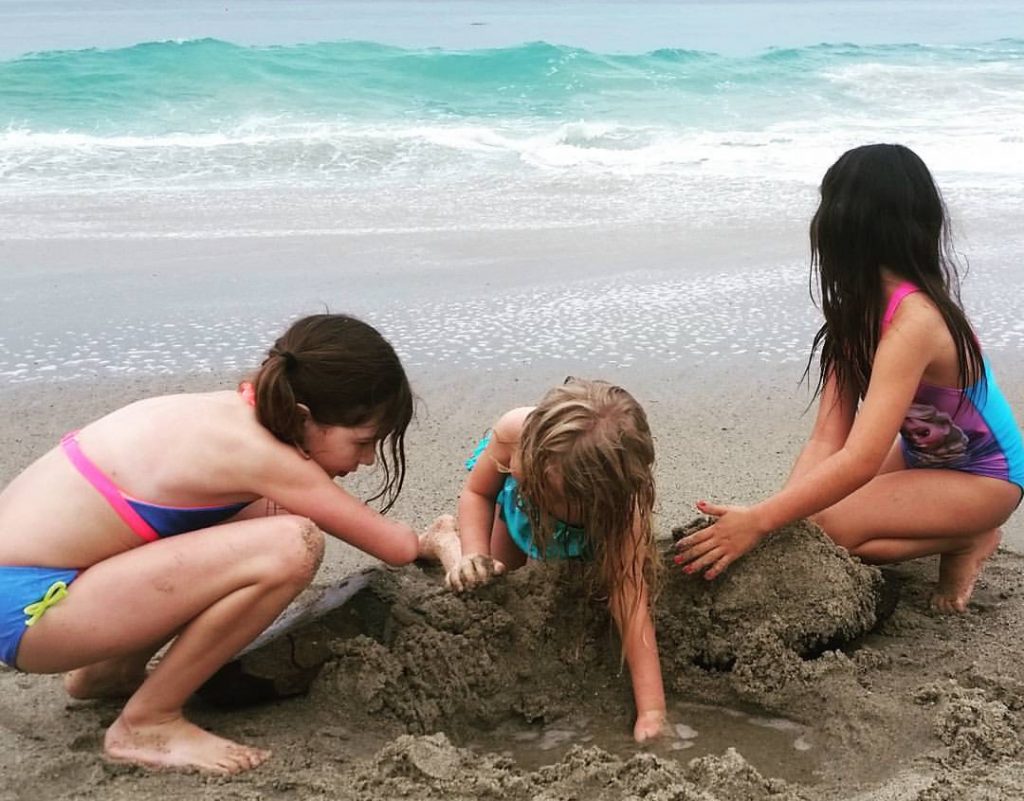 When I was in school, I wished we could go on field trips all the time. Today, at The Open School, we can.