Failure is the New Success Kids learn a lot more from failures than they do from successes. 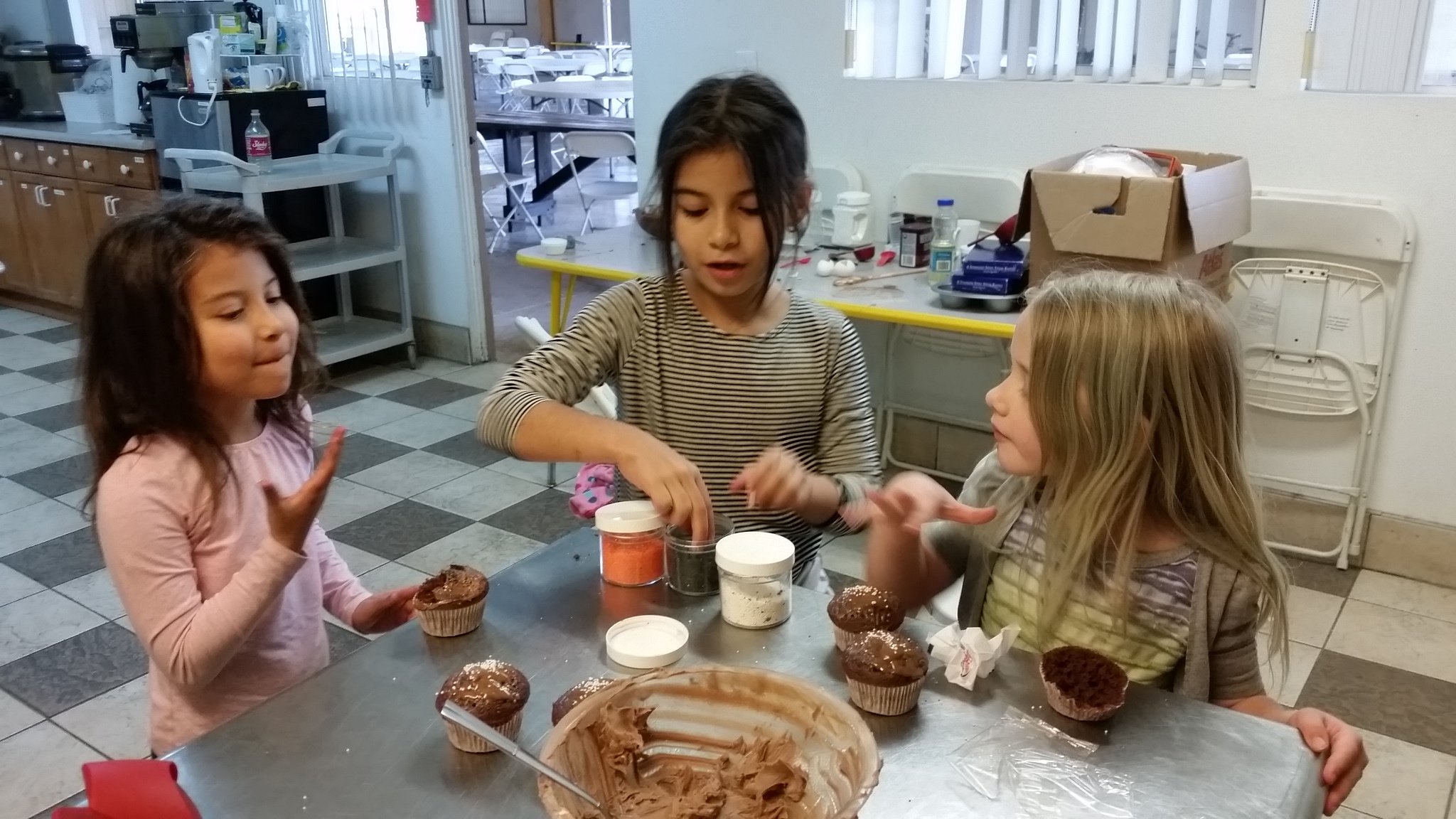 Emily was a straight-A student, always responsible and fiercely clever. Her senior year in high school, Emily wanted to earn some money and got a job taking orders at a food truck. She worked there for five months, until the owner, Margaret, decided to move on to bigger things and closed the truck down. When Emily graduated, she had a choice. College wasn’t for her; she wanted to make money, not lose it. Instead, she would open her own food truck where Margaret’s had been.

Emily jumped into this endeavor headfirst. She financed the venture by taking out loans. She stocked the truck with a full menu and even hired her own employee. Unfortunately, sales were poor. Emily tried to figure out what she was doing wrong. Ultimately she was forced to close down the truck and give away her extra supplies to friends. She wound up many thousands of dollars in debt and with no way to earn it back.

This is a true story, except Emily is not a high school graduate; she’s eight. She didn’t start a food truck, but a corporation at The Open School. And she wasn’t thousands of dollars in debt; she was only $15 in the red. Emily can be thankful for these facts. When we’re young, it’s easy to overestimate our abilities and get into trouble.

I think that’s the purpose of childhood. I think that’s the purpose of school. We are allowed to make mistakes on a smaller scale, without being destroyed. We can get back up right away and try again. However, regardless of scale, the lessons are the same. Emily can learn how to run a business in this safe place, and carry her learning on to more high-stakes endeavors when she’s more mature. 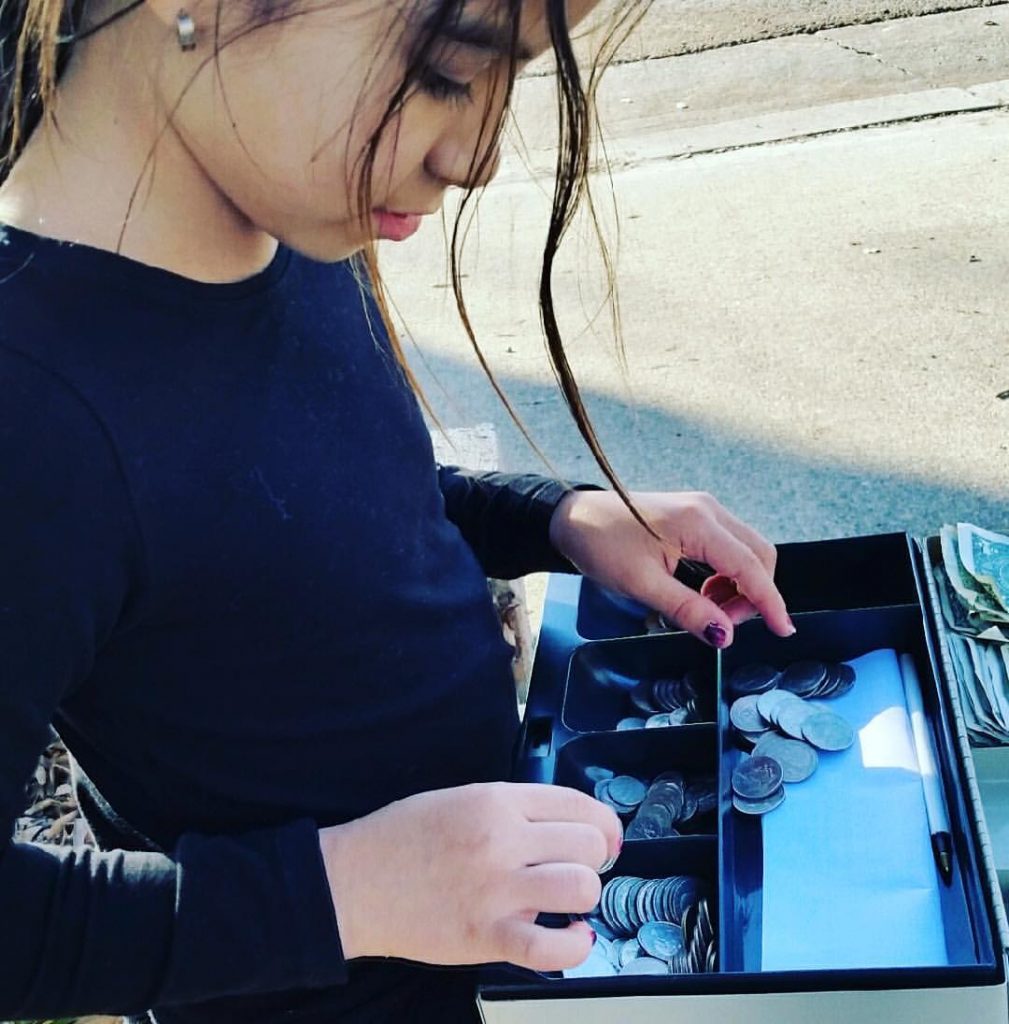 So why do schools have grades?

From first grade all the way through college, conventional schools hand out A’s and F’s which are recorded in a “grade point average” that sticks with the student wherever she goes. Bad grades lead to labels like “failure” and “learning disabled,” on to being “held back” and repeating grades, and later to being rejected from colleges and employers.

In schools like that, failure is not a stepping stone on the path to wisdom, but a dead end, a one-way ticket to the lower class of society. Failure is unacceptable. In most cases, it is safer not to take risks. The top students are the ones who learn to avoid risk, who never make mistakes, who get everything right the first time. Is this really what we want our schools to be?

Failure is a beautiful, exciting thing. It's an opportunity to innovate and do better next time. Click To Tweet

At The Open School, we don’t punish failure. Failure itself is punishment enough. Emily wanted to make some money; instead she lost some. At The Open School, failure is a beautiful, exciting thing. It is an opportunity to innovate and do better next time.

The world is a dangerous place. Schools should be safe places, for experimentation, failure, carelessness, consequences, mean words, broken friendships, destroyed belongings, bankruptcy, boredom, wasted time, self-doubt, and self-discovery. If all goes well, when our students reach adulthood, they will have worked through the worst of these troubles and come away with wisdom.