As I reflect upon our five-year journey of founding The Open School, I realize that there are two reasons why I, personally, do this work. The first reason is philosophical. There has never been a greater need for democracy in education than there is today. There are too many contributing factors to list here, but our culture has been steadily bending towards authoritarianism for decades. Our freedom is eroding, and it begins with the quality of perception in educational settings. I notice that in most schools, the students are not asked to know themselves or to advocate for their own interests; instead they are expected to conform. I think this is a travesty of education and The Open School is one of my responses to it.

The second I reason I do this work is because of the little things that happen every day at school. I’m talking about things like seeing kids solve their own problems, pass legislation, organize trips and events, stand up for themselves, respond compassionately to others, and continue pursuing things even when they are difficult. There are probably about a thousand more things that I don’t even see going on, but I believe that each moment is a teacher and that when we are free, we grow into ourselves naturally, collecting new knowledge from every imaginable source. Ultimately, I get a lot of satisfaction from watching the kids be happy in their pursuits, and that alone validates the entire experience for me. 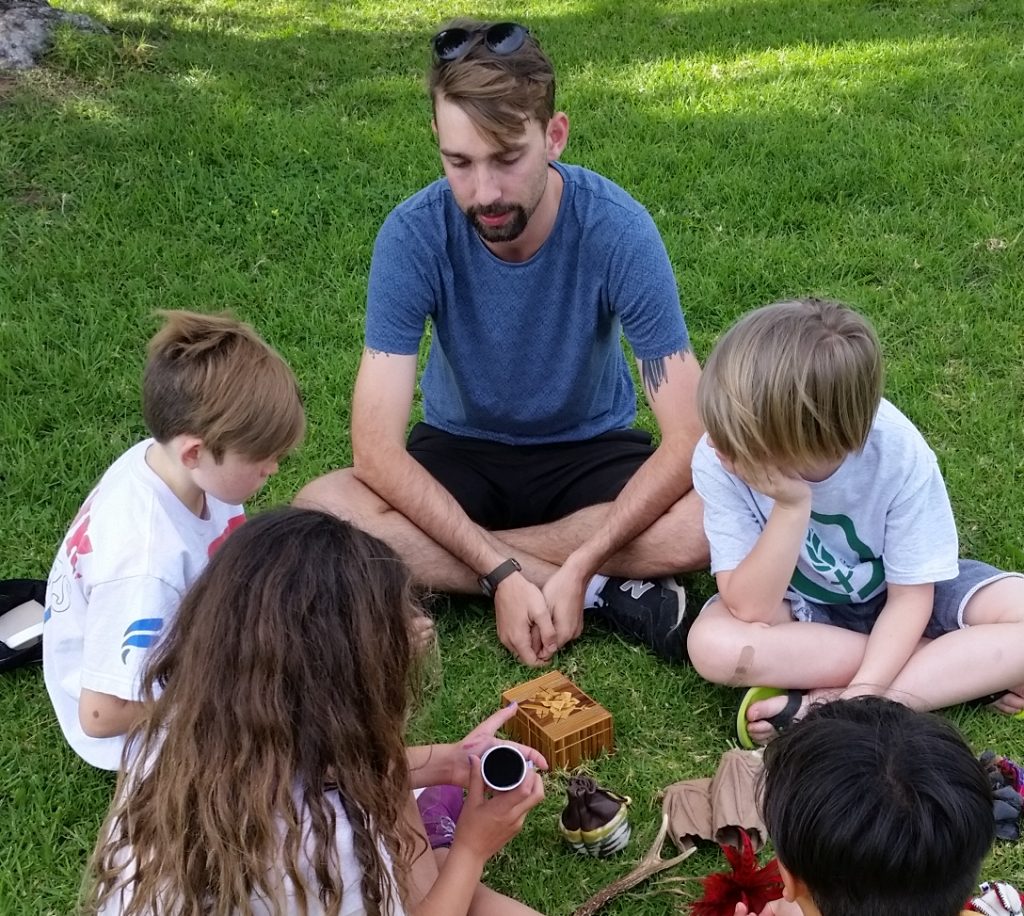 We’ve come a long way. I remember when Cassi and I would sit in her kitchen and wrestle with the big questions of founding the school. Those days felt hard, but in reality, that was the easy part. We started our first year with a van, half of Cassi’s house, and 9 kids. It was a wild first year. We were learning as we went along; there were a lot of unexpected challenges. Coming into our second year, we almost doubled enrollment and we began renting space from a church in Orange, which is where we plan to stay for at least one more year. This year, I have seen the democracy coalescing and the culture establishing itself amongst the students and staff. I think a lot of this had to do with our two new staff hires, Tay Parker and Aaron Browder.

Tay was an exceptionally overqualified candidate as she spent time as both a student and staff member at Sudbury Valley School. She brought a real expertise in the model while also honoring that our school is not Sudbury Valley and has its own community and values that are distinct. Since she joined our staff, Tay has revolutionized our law book, democratic protocols, and judicial system in a way that underlines her deep understanding of how democracy serves as both the pedagogy and curriculum of our school. She has brought many new corporations to life, including one dedicated to taking overnight field trips to locations like Joshua Tree and Big Bear.

Aaron moved over a thousand miles to become a staff member at The Open School. Affectionately called ‘Mr. Bacon’ by most students, Aaron has immersed himself in almost every aspect of school culture and has participated in almost every game students have dreamed up, including an often reprised role of zombie in various forms. In additional to being our IT czar and the architect of our mediation process, Aaron has brought the Cooking Corporation to life this year and can often be found baking something delicious. 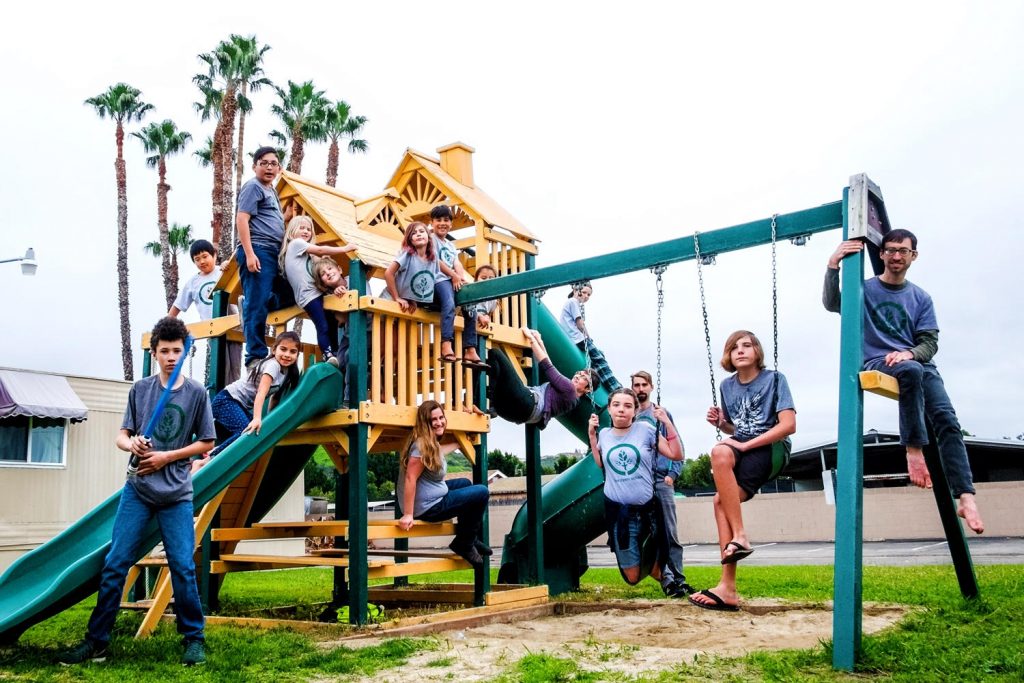 With the extra help supplied by the additional staff, amazing interns, and the newly formed Board of Advisors, Cassi has been able to shift into a more focused administrative role at school. This year she has tackled some colossal projects, ranging from speaking engagements online and at local universities, to recruiting new families, to coordinating our silent auction gala where we raised over $10,000.

As we move towards year 3, many of the same challenges persist; I think it is part of any democracy. There is no finish line, there is only the evolving conversation of where we have been and where we would like to go. Our vision takes us toward a new campus where we will have exclusive rights over the space, a more robust financial aid system, higher enrollment, and more programs as students bring them to life. When I look at where we’ve been, and where we are now, all I can see on the horizon is the expanding potential for this school and this model of education. Like so many other things in our society, we’re reaching a tipping point where alternatives are finally being seen as legitimate pathways. I find that our pathway is not only legitimate, it is also superior to the traditional way. We are teaching children to love themselves, to believe in themselves, and to be responsible for themselves. This doesn’t happen at other schools. This is why we aren’t going anywhere.