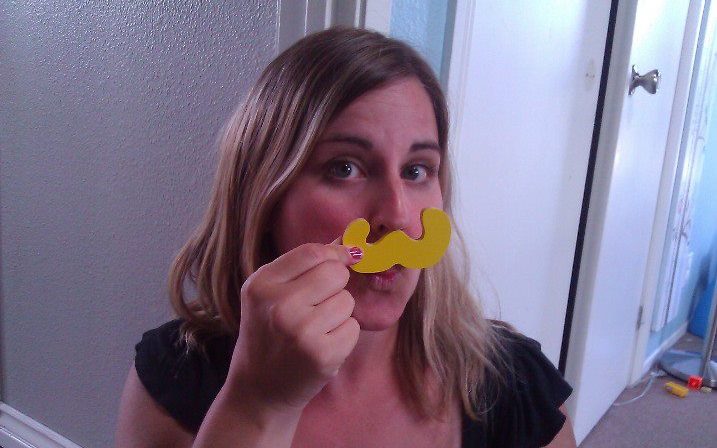 Cassi has been with The Open School since day one. She’s the one who first brought the idea of it into this world. She remembers a specific conversation with her husband when she said, “I want to be more than just a mom. I need to start on my dream of starting a democratic free school.” At that time, she had two kids aged 4 and 2, and her mother-in-law offered to watch them once a week for her. That gave her the space to start working on the school.

Inspired by a trip she took to the Summerhill School in England, Cassi began recruiting co-founders and working on the formation of The Open School in the summer of 2012. She began interfacing with the public through a Meetup group she created called Education Revolution. During those meetups, she invited speakers on alternative education topics to explain their perspective to the parents of Orange County. After 3 years of fundraising, recruitment, and public relations, Cassi became an original staff member when The Open School sprang to life in the autumn of 2015. Even when the school could not afford a campus in the first year, Cassi doubled down and graciously volunteered half of her home to act as a temporary campus.

The second year of the school has brought some changes to Cassi’s role in the community. Whereas in the first year she was focused on the internal affairs of the school, in the second year she has become much more active in public relations and often speaks at local colleges and universities on the subject of free democratic schooling. Her principal responsibilities are acting as the school’s admissions clerk, as a staff representative to the Board of Trustees, and as a member of the PR and budget committees.

Cassi holds a unique perspective, as she is the only member of the School Meeting who is both a staff member and a parent of Open School students. While her belief in the school’s philosophy certainly impacts her parenting, she also notes that it’s not something she could do without the school.

“The kids at our school are expected to be fully responsible for themselves, including when and what they eat, how they plan their day, proposing field trips, etc. That’s something they aren’t afforded in other schools or even at home. As a parent of kids in this model, I see how hard it is to do this at home. I’m so grateful they have a place where they can grow in their personal responsibility and they can see the freedom they gain by putting in the work. I can’t give them this fully at home.”

Cassi is the mother of Wesley (7), Drea (5), and Reid (3). She holds a BA in Theatre Arts and Communication Studies from Westmont College, an M.Ed. in Secondary Ed, Curriculum, and Instruction from the University of Missouri in Saint Louis, and an MA in Performance and Culture from the University of London, Goldsmith’s. She likes reading, especially dystopian future YA literature; watching TV, especially family-based sentimental shows; and going places with her kids, like book fairs, farmer’s markets, and festivals. When asked about what she’s grateful for, she answered, “My husband with his well of patience and support, my mother-in-law who frequently watches our kids so we can have time together, and the school’s staff and board members who are taking on so much to make our school bigger and better.”