If you’ve ever had a chance to read through a school meeting agenda or the Open School lawbook, you may have noticed a section devoted to “Clerks, Committees, Corporations, and Chairs.” These inscrutable sections refer to the way our school is structured, and because this is so different from the standard school structure, it takes time for new students and parents to understand the ins and outs of these “4Cs.” In the lawbook, these entities appear to be given vague duties, so it’s not readily obvious to the reader just how much work they really do — or even what kinds of things they’re in charge of.

The School Meeting likes to do everything itself. But often it finds that something is best done by a smaller group of people, or even delegated to one person. For example, the School Meeting does not really want to conduct enrollment interviews. It wants to delegate this task to one person, the Admissions Clerk, who is in charge of organizing all enrollment processes. The role is left a little undefined in the lawbook because the school has someone it trusts to create her own organizational systems and to stay on top of things in a responsible way — one of our founders, Cassi Clausen. She gets to designate a backup person that she trains to do her job in case she gets really sick and can’t come to school for two weeks — clerkship is fairly straightforward. Similarly, a chairperson is just someone who runs a meeting, ensuring that order is maintained and that the meeting stays on topic rather than becoming a tangential social event. Chairs also designate backups who are trained for their jobs and who can take over in the event of illness. The school elects two chairs — the School Meeting chair and the Civics Board chair. And each Committee elects its own chair. 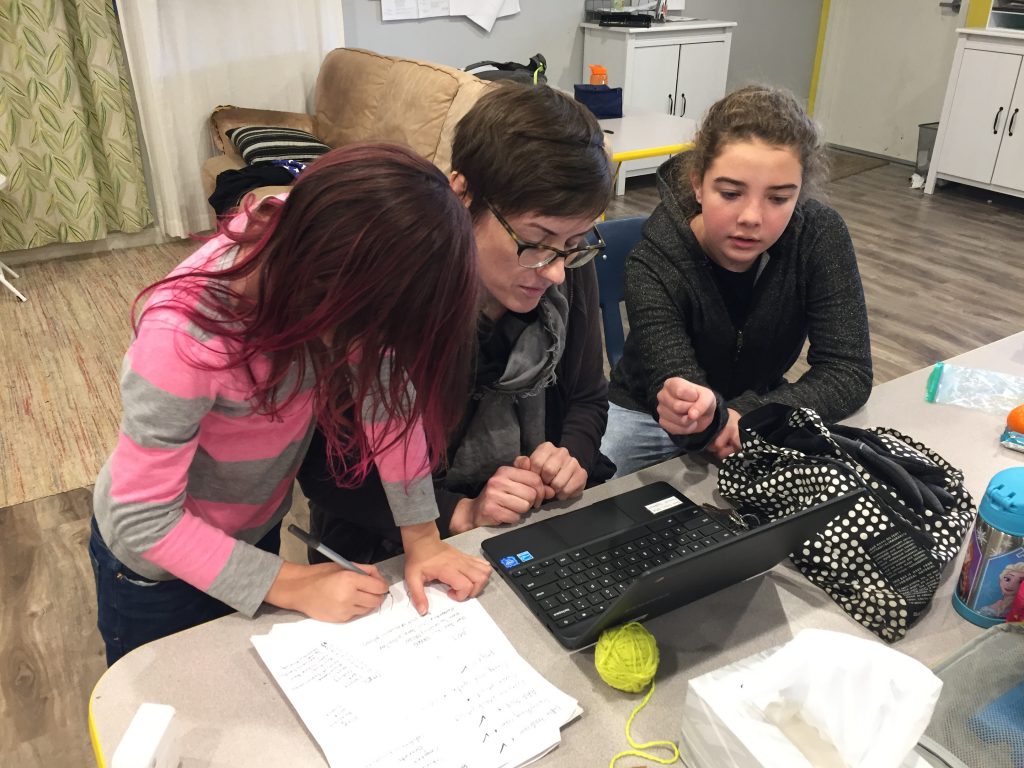 Committees and Corporations are a little harder to disambiguate. A Committee is essentially an internal government body of the school, and uses chaired meetings to determine things like: what the school’s budget will be, how to maintain the school’s facilities, whether to hire new staff or interns, and other matters pertaining to the governance of the school. If the school were a country, Committees would be Ministries or Departments of Something.

Corporations, on the other hand, are more like business categories — the Cooking Corporation is an affiliation of all people interested in doing cooking projects in the school. They agree on business practices, and publish them, and then subgroups of members can engage in projects that adhere to these business practices; so, for example, while the entire Cooking Corporation might consist of 10 people, if there are only three interested in a project where they bake and sell cupcakes, only those three will do so. The Corporation therefore exists to consolidate the resources needed for disparate cooking related projects.

So it might be fair to say Corporations “support interests” — but it would be an enormous misunderstanding of the school to imagine that interests not represented by a corporation are not being supported or pursued. Rather, the corporations exist when the school needs large amounts of supplies that will have to be kept at school — so for example while math is just as often a subject of interest as art (for reasons that I personally will never understand), I’ve never heard of a Sudbury school with a Math Corporation, because in general math is not a supply-heavy interest, whereas having an Art Corporation or a Library Corporation are very typical since these are commonplace, supply-heavy interests which can take up a lot of space at school and require some accord as to what regulations will be adopted governing the use of the supplies. So an interest like math, once it becomes popular, is more likely to be supported under the umbrella of a Computer or Library Corporation, which exist to supply a wide variety of information to the school. 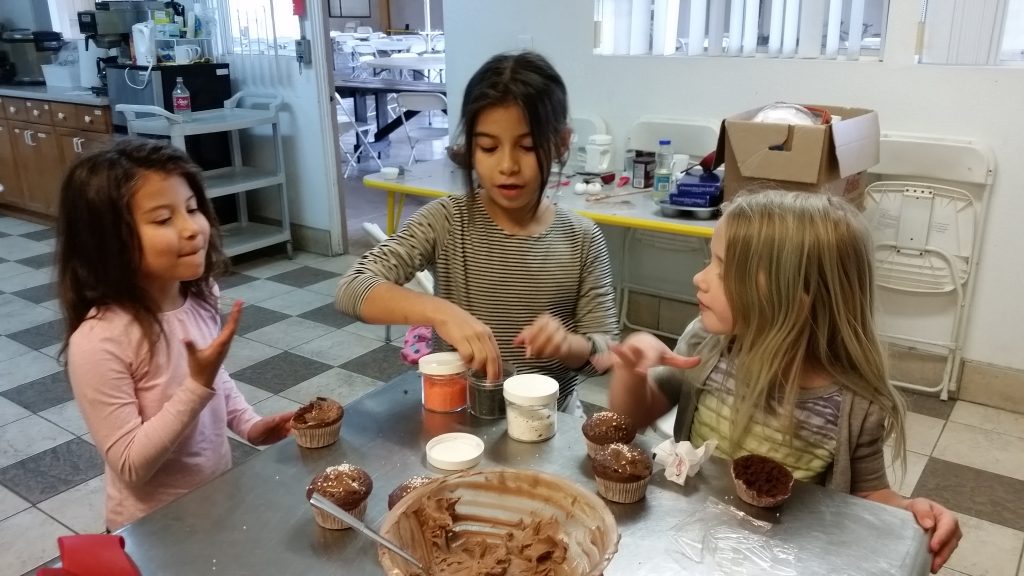 Additionally, Corporations can and do function as real businesses, raising money for the corporation or for the school. The Open Snack Bar Corporation is a for-profit business that sells snacks and drinks at our school gate. It’s a student-initiated business, and continues to be student run — kids track inventory, maintain a cash box, handle transactions with customers, and make decisions about what products to carry and how to price them. Not all Corporations practice this kind of capitalism, but in general they do strive to be as self-sufficient as possible. They can requisition funds from the school budget but the school prefers to see fundraisers that have something concrete to offer, like a pizza sale.

Ultimately, the  kids are exercising skills that have concrete, real world value. They are not just practicing these skills for some abstract future use, they are using them in a real way right now to do real things that they’ve made happen.